According to Bernama, a senior citizen has been severely injured after he was kicked by another motorcyclist in the Gurney Drive area in Penang. The whole situation was recorded by a witness that was behind him and recently went viral on most social media platforms.

Timur Laut district police chief ACP Anuar Omar stated that the incident happened around 3pm when the 60 year old was on his way home from a  mosque.

He said, “The man was riding his motorcycle when another motorcyclist overtook him and then kicked him, causing the victim to fall. He was sent to Penang Hospital and was warded for several injuries on the body and also chest pain,”

“The real motive is still being investigated. We are taking the original video recording from the witness’s car camera. From there, we will get the number of the suspect’s vehicle” he continued and added that the victim’s son lodged a police report right after.

According to the victim’s son, his father had no problems or argued with anyone before the incident. Take a look at video below: 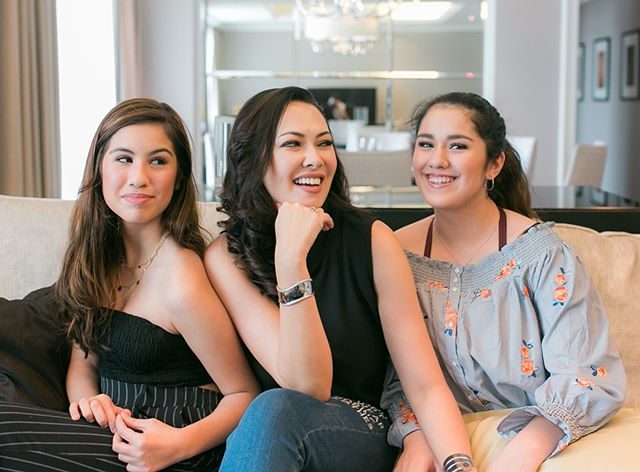