Our neighbour opposite Selat Melaka has always been known for their progressive music culture and their crazy, bomb-a$$ music festivals. One of them is Djakarta Warehouse Project’s 10th Anniversary edition and from the fest’s after-movie, you can see how next-level it was.

The festival usually takes place in Jakarta (does the name give it away?), but going in strong for the tenth year, you know you gotta make it special, so instead of their ibu kota (which is moving on the account that Jakarta is sinking btw!), DWP took the party to the Island of the Gods, Bali in 2018.

DWP has released a 7-minute long after-movie, capturing the essence of the festival, the people and the beauty of Bali – and why people can’t stop going there.

Check out the after-movie below:

The after-movie shows how in its expansive 10 years, DWP has grown, and their latest edition proves that it is in fact, one of the most exciting music festivals in the region. If you missed out last year, you can definitely look forward for bigger things that are coming this year as Djakarta Warehouse Project 2019 returns to its home in Jakarta on 13 to 15 December 2019. 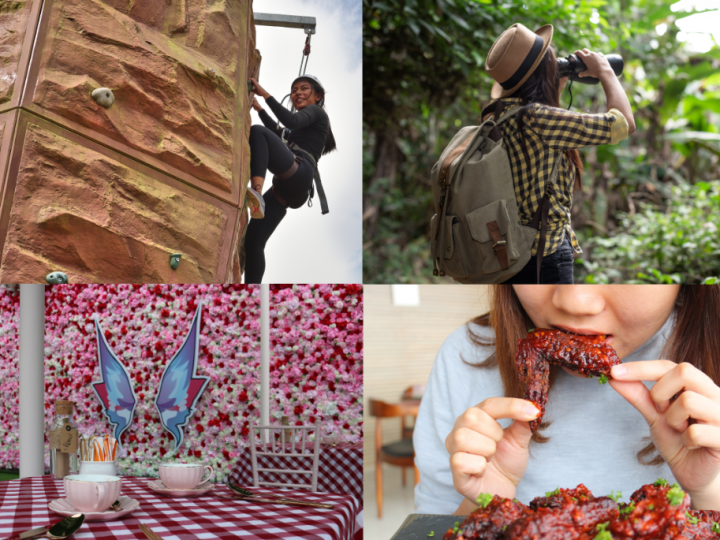 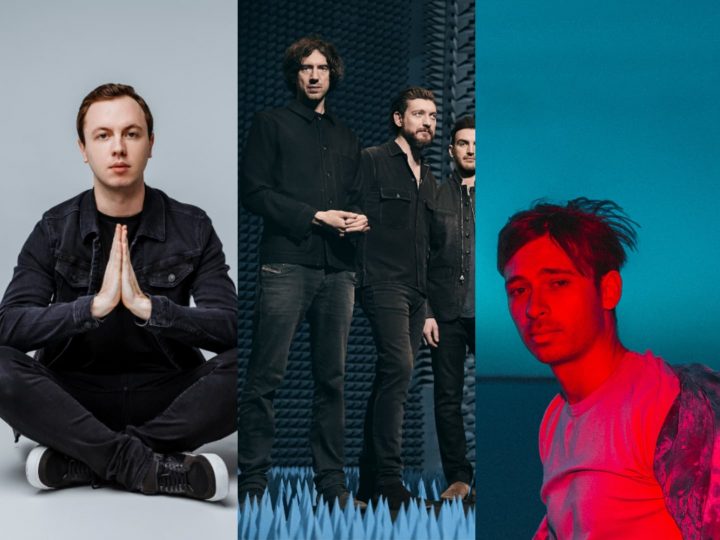 You don’t just listen to music, you live it.