Halal pork meat is coming to stores soon! That’s something we don’t hear every day but recently, a Malaysian startup known as Phuture Foods created a plant-based pork substitute. We’re guessing that this product will be marketed to pork-eaters who are looking for a more ethical alternative, and, if capitalism has its way, maybe non-pork eaters like Muslims and vegans.

The main inspiration behind the plant-based pork meat is for it to be a solution to the pollution caused by large scale industrial farming that is both filthy and inhumane. A major concern for the local company is the future of the food industry, mainly because a lot of meat-farming factories today do not undergo proper food processing procedures.

According to Tech Crunch, this particular meat is in high demand in the Asian market. For now, the product will be introduced to the Hong Kong market first, and will soon make its way down to Malaysia.

The synthetic meat will have the taste and texture of pork, using a variety of plants, including wheat, shiitake mushrooms and mung beans.

To make it more accessible to the target market, Phuture Food hopes that this pork meat will be priced on par or lower than actual pork products currently available in the market. Since the meat is 100% plant-based and environmentally-friendly, it is obviously halal too. There’s more to come, as the company is exploring kosher certification, along with chicken and lamb substitutes. However, some people are just not convinced…

Some Malaysian Muslims reacted on social media by stating that this will confuse Muslims, and it is a conspiracy against Islam, but we like to think people are smarter than that. No one is forcing you to eat a plant-based meat substitute, you have a choice.

Meaning that, in form of advertising/marketing, mesti clear this is not for muslim consumption. https://t.co/Wy4o0zuzyX

If all of this is confusing, well, just know that it’s because some people insist on defending religion. Relax, the devil is not going to enter your body via a veg-burger. I mean.. take a look at our neighbour (which happens to be the largest Muslim population in the world), Indonesia, and see what’s happening in their own capital city Jakarta in this documentary by Coconuts Indonesia that was uploaded recently:

Way ahead of us, no? Depends on who you ask. 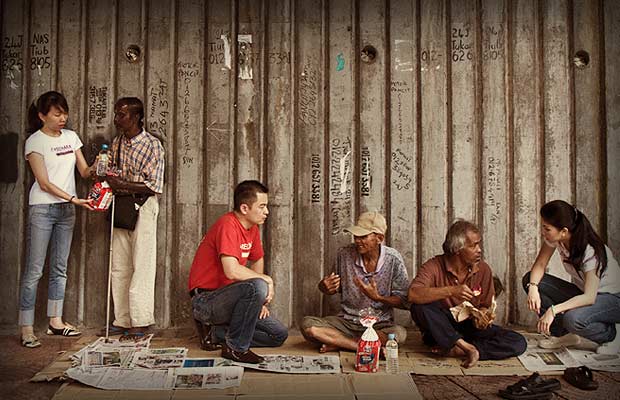 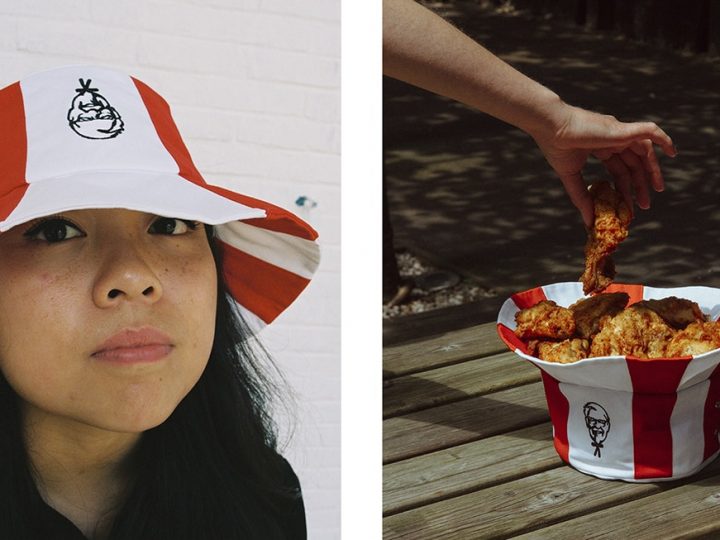 Other Than Fried Chicken, KFC Is Serving Us Fashion with Its Bucket Hat