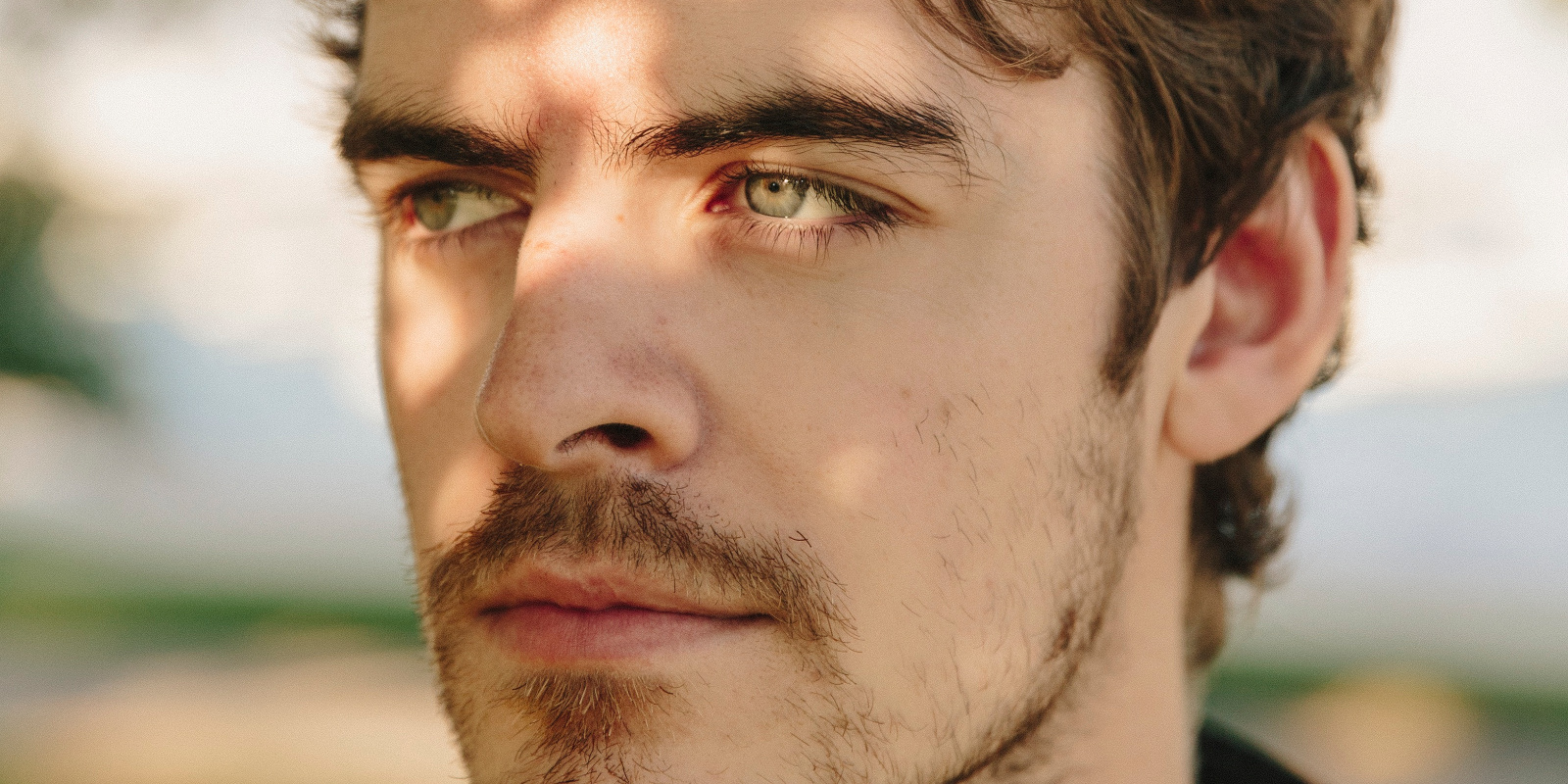 Ryan Hemsworth is a producer of great eclecticism, just as how he described the music that he features on his label Secret Songs – the tracks sound like “music that can almost be played in a club, but not quite.” His own releases can be defined similarly to some extent as well. Beneath his hip hop-informed beats, there’s often a dreamy sensitivity to his songs, but this is not to say Ryan isn’t prone to injecting fun in his production and persona – just take a look at his social media postings and listen to his jersey edit of a Backstreet Boys ballad. Ahead of his performance at Good Vibes Festival ‘16, JUICE speaks to Ryan via email about the last vestige of rebellion in music, collaborating with artistes from different genres, and being unnecessarily self-conscious while performing.

Your last tour was called Sucker for Punishment, the recent one is called Last Life. You’ve mentioned that you named your tours differently from your albums because you want people to remember the tours for their own specific reasons. Is there a thematic significance to naming this tour Last Life?
I love movies and sometimes follow themes from my favourite ones. In this case, I was in Southeast Asia and I wanted to do an homage to one of my favourite Thai movies, Last Life in the Universe. I also enjoy just going with darker themes for artwork and projects, so I thought the film was fitting.

It’s no doubt that your body of work is quite diverse and versatile. We wonder how your headspace is when you produce more downtempo, emotional tracks versus the big, thumping hip hop ones? What goes on in your head?
I start a song when I want, but I let it go in the direction that it wants. A lot of the time, I’ll begin with an idea and it will just turn into something completely different. Sometimes, that makes it frustrating if you’re trying to create with a purpose, but if you go into it open-minded, it’s exciting to just see what happens.

“There are a lot of boundaries and clichés in
pop, indie, and every genre at this point, but
there’s still a bit of rebellion left in rap.”

You retweeted Mitski’s tweet that said, “Rappers are doing the most creative vocal work; ‘singers’ want to sound nice, while rappers seem to be going ‘How else can I express with my voice?’” Why do you agree with her sentiment?
There are a lot of boundaries and clichés in pop, indie, and every genre at this point, but there’s still a bit of rebellion left in rap. It’s created by kids who just record with a purpose, with something to say, or just to find some release from their normal day. And there’s no fear to do something different now.

You’ve always stated that you’d like to work with people like Ben Gibbard and Emily Haines, do you really have an intention to work towards getting singers/musicians from bands who are seldom associated with the DJ-producing circuit?
Yeah, of course! That was why I worked with Alex G and Mitski for example. Our music may exist in different genres, but I think the mood or whatever matches between our music sometimes. I always want to get someone unexpected on a song.

Is RYANPACKv.2 your way of incorporating your teenhood musical influences with your current musical palette?
I suppose so. It wasn’t totally intentional, I just wanted to remix songs that people never remixed, so that ended up being a lot of music I grew up on.

For your imprint Secret Songs, is there a criterion for the sound or character in the music you feature?
It’s like music that can almost be played in a club, but not quite (laughs). There’s always a balance and understanding of sound design, melody, and texture. Outside of that, it could be anything. A piano ballad, a club track, whatever fits.

Before you connected with Lucas, did you already have an idea for the Taking Flight EP? Or did it slowly take shape after a lot of back and forth with Lucas?
We worked together on that EP because our sound palette is really similar, I think, but his music is very distinctly his, and I think mine is mine. So, it was fun to meet halfway and let him do his thing, and then I could mess with his instruments. The more we worked together, the easier it became to visualise the whole project and its release.

Is there a creative difference between working with an unknown talent as compared with someone more established?
Honestly, not so much – that’s the great part of collaborating. Some famous people will have egos, but some unknown people have egos too, so that’s not a big issue. Once you’re in a studio together, as long as you’re both focussed and interested in creating something new, it doesn’t matter who you are.

From the interviews that you’ve done, it seems that you were a self-conscious and shy person growing up. When you discovered the internet, it introduced you to a wide variety of genres and a new way to perform music (instead of just your playing the guitar and singing) – how did you feel at that age when you discovered this avenue of expressing yourself musically?
It was the most important discovery I’ve ever made. I’m not sure what I would care about or be doing now if I didn’t start playing guitar and learning to produce music. It’s helped me meet people, travel to new places, find a whole new level of inspiration.

You said once, “When people aren’t dancing, you can’t tell what they’re thinking: are they hating this, or are they taking this in so much that they can’t move? There’s a lot to it, especially if you’re a little self-conscious.” Do you think being a self-conscious person has helped you perform better as a DJ since you are more attuned to all these small observations on the dancefloor?
Yes and no! Sometimes when you’re too self-conscious on stage, you’re just over-thinking things – it can be unnecessary, especially if the vibe is right and people just want to have fun. You need to let go a bit and just do what you’re there for, not focusing on every tiny little thing — half the time people won’t even notice.

It’s well noted that you’re a journalism graduate who operated a music blog, and currently, you’re still being approached to conduct interviews with artistes. Do you actually enjoy being the interviewer? Now as a music act, what sort of insights have you uncovered from being on both sides of the table?
I enjoy being the interviewer more than the interviewee for sure (laughs)! I hate talking about myself, I always prefer to listen. I guess the most important thing I’ve learnt from both sides is that everyone gets a bit nervous sometimes. I remember interviewing people in university, being super nervous, and then realising the person I was interviewing was nervous – it made no sense. It’s good to learn these things early on, though.

We hear you, Ryan.

Ryan Hemsworth is one of the international headlining acts to perform on Day 2 of Good Vibes Festival ’16, happening on Saturday 12 August ’16 at The Ranch @ Gohtong Jaya, Genting Highlands. Purchase festival tickets via www.boxtix.asia.