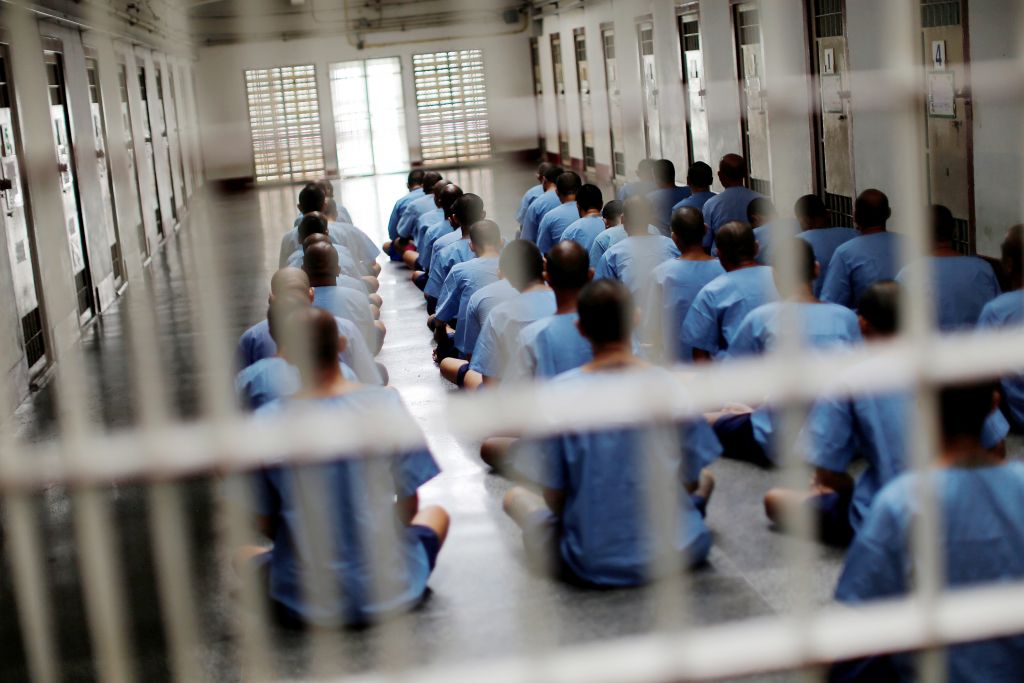 Though our neighbouring Singapore is considered one of the safest countries to live in, Norway takes the lead with the world’s most successful criminal justice system – their prisons are radically humane, with an emphasis on putting out vocationally trained inmates back into society. In an attempt to better the lives of Malaysians while cutting down on cost, Prime Minister Datuk Seri Najib Tun Razak recently announced plans on building programmes under the National Blue Ocean Strategy (NBOS), according to The Star.

One of the programmes planned in particular – called the Community Rehabilitation Program (CRP) – is designed for prison inmates. “Under this programme, inmates who are not classified as hardcore criminals are given vocational training, including in agriculture, so they can have a source of income,” said Najib Razak. “They are placed in protected areas which are not prisons, so we do not have to spend money to build new prisons,” he added, in response to Datuk Juslie Ajirol (BN – Libaran).

Aside from that, The Star also released a report about a juvenile criminal who has recently graduated from Open University Malaysia (OUM) with a Master’s degree in business administration. Jim* was only 17 years old when he was arrested after murdering the stepfather of a girlfriend, who was accused of sexually harassing her. Now at 31, Jim* is confident in his transformation and has goals to contribute to society so others will not go down the same path.

Overall, 38 inmates from Kajang, Bentong, and Sabah prisons have pursued higher education in hopes of a better future. The President and Vice Chancellor of OUM said the university has been working with the Malaysian Prisons Department to help prepare inmates before they are released back into the community.

Surgeons in China Transplant a Human Head on a Corpse

Frankenstein, is that you?