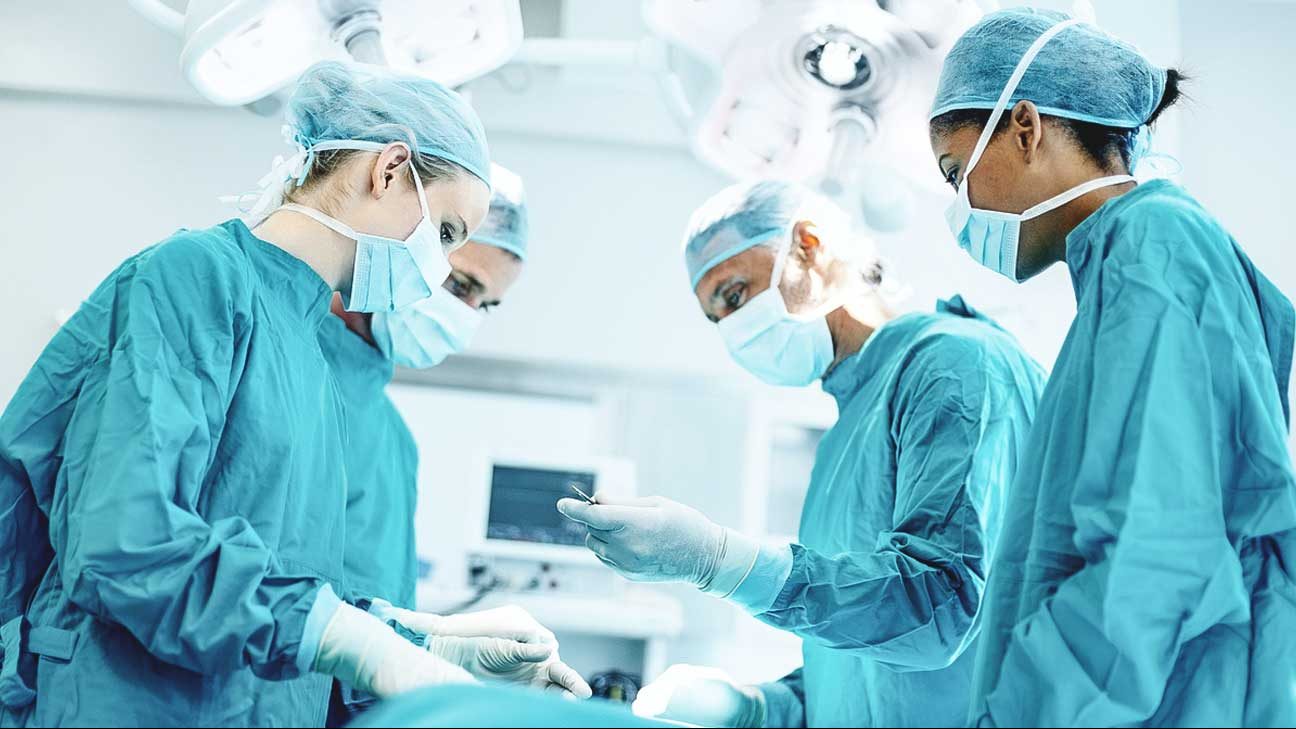 Remember begging your mom to glue back the heads of your Barbie dolls that your brother liked to detach after a rip-roaring fight? Or sewing back the head of your favourite teddy bear that suffered under the hand of the family dog, who didn’t know how to differentiate between his toys and yours? That’s the good thing about toys, it doesn’t take much to fix it. Lost a hand? A leg? A head? No problem, a little gum and thread, and voilà! It’s fixed. Now, trying to ‘fix-up’ a human… that’s another story.

Recently, a group of doctors in China reported to have successfully transplanted a human head… on a corpse. This is reported to be the first time such a surgery has been carried out, and because of this, medical experts everywhere are getting riled up by the news, claiming it to be impossible.

According to Daily Mail, the transplant was announced by Sergio Canavero, an Italian professor and Director of the Turin Advanced Neuromodulation Group, at a news conference in Vienna last Friday. Now let’s just remember that the surgery was not conducted on a cotton-stuffed teddy bear, or the empty plastic heads of Barbie dolls. No, the surgery was conducted on a human corpse – talk about plot twist.

The complicated procedure was carried out by a team led by Ren Xiaoping, a surgeon at Harbin Medical University. Scientists have been tipping their toes around the idea for about as long as organ transplantation has been around. Canavero himself has been boasting about the idea of human head transplants since 2015.

The transplant was completed in Harbin, Heilongjiang province. During the 18-hour operation, Ren and his assistants successfully reconnected a severed head with the spine, nerves and blood vessels of a body, Ren told Science and Technology Daily on Sunday.

“The first human transplant on human cadavers has been done,” said Canavero according to the Telegraph. “A full head swap between brain-dead organ donors is the next stage. And that is the final step for the formal head transplant for a medical condition which is imminent.”

In a phone interview today, Canavero told USA Today that the operation will take place in China because the scientific establishment and authorities of Europe and the US were unsupportive of the procedure.

“The Americans did not understand,” he said. “Chinese President Xi Jinping wants to restore China to greatness. He wants to make it the sole superpower in the world. I believe he is doing it.”

Ren and Canavero have partnered in the past few years to attempt a head transplant. The surgery transplants a healthy human body, normally donated by a person who was brain dead, to the head of a patient whose brain was healthy at the time of death but whose body was in some way damaged.

Canavero said his team has “rehearsed” his technique with human corpses in China, but there are otherwise no known human trials. He said the 18-hour operation on two corpses showed it was possible to reconnect the spinal cord and blood vessels. Before the full transplant takes place, two brain-dead patients will undergo the surgery.

According to Ren, they grafted a monkey’s head onto the body of another monkey last year, and the animal lived for 20 hours after the operation.

“The operation is of great significance,” Ren was quoted as saying. “Head transplants are unprecedented in human medical history. There are a lot of challenges to be addressed to complete the surgery … and we have made an innovative plan.”

With this, the controversy has sparked debates from medical experts all around. According to Arthur Caplan, founding head of the division of medical ethics at NYU School of Medicine, the procedure is ludicrous.

“I work with our group here that does face transplants at NYU, and we can barely make those work, a head transplant, to people here, is ludicrous. We can barely keep the face from being rejected, much less all the tissues of the head.” Caplan said in an interview with Futurism.

“It’s despicable and dangerous for real science,” said Caplan. “I say that because it’s basically been announcements by press release. He’s set up shop in China because no one else in the world has any credence in what he’s doing. He hasn’t demonstrated in animals that he can do what he says he can do, and there’s no reason not to.”

Assya Pascalev, a biomedical ethicist at Howard University in Washington, D.C. added in an interview with USA Today that she was worried about the issues that would occur if the surgery succeeded.

“It’s not just about a head adjusting to a new body. We might be dealing with a whole new person.” said Pascalev.

What do you think about head transplants? Are we the only ones thinking about Frankenstein? Leave your thoughts in the comment section!

You weren’t hallucinating when you felt Superman’s face was off.