Yeezus might be losing his most lucrative brand endorsement after his ‘woke’ tweets on his feelings towards US President Donald Trump. Fans and celebrities alike are calling him out for his support for Trump and now the spotlight is not going to move after his TMZ interview.

Yeezy made an appearance on TMZ talking about his view on Trump and his addictions to opioids after his liposuction. What made the interview bizarre was that Kanye said slavery was a choice. Yep, Kanye West said THAT. See the clip below:

That riled up the internet. One guy from TMZ got up and told Ye his piece and how heartbreaking it was to hear someone like Ye, who represents the Black community say something so vile.

There is even a petition by Care2, asking people from every industry to ask Adidas what they think of Kanye’s slavery comments and if they are going to part ways with him. Kanye has collaborated with the iconic brand numerous times–the Yeezy Boost being one of the most popular sneakers around right now.

Currently, the petition has over 3,000 votes. They need 10,000 to take it further. Well, should Kanye stop talking trash? Now you can decide. 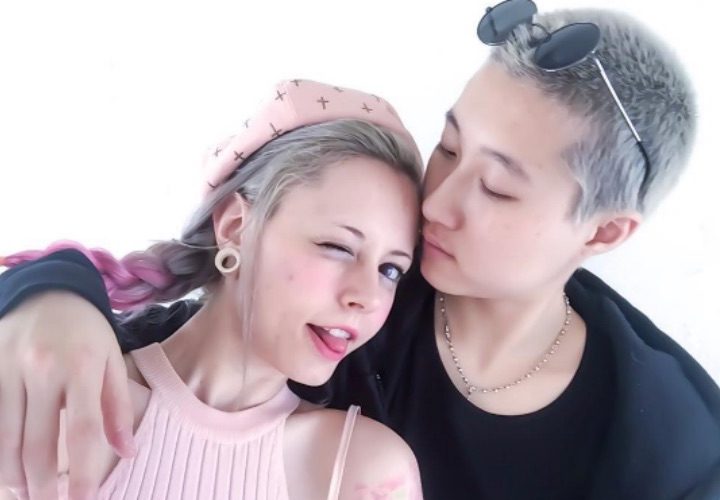 Some people claim that’s not the case. 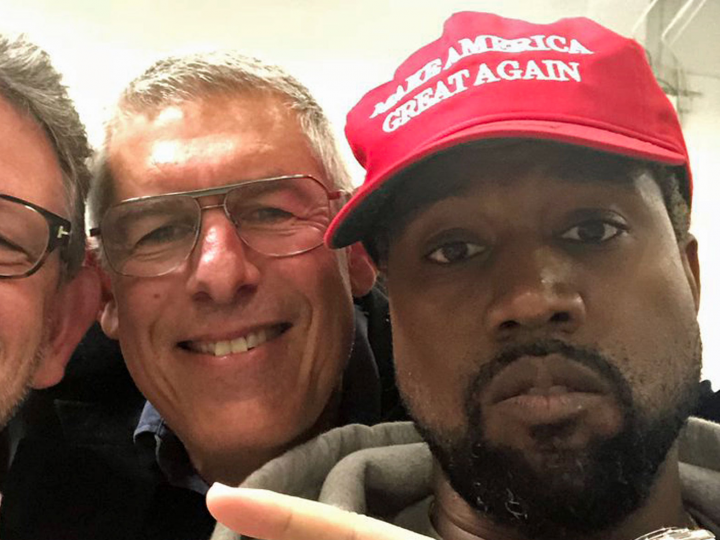 Celebrities like Kendrick Lamar and Rihanna was quick to unfollow him.