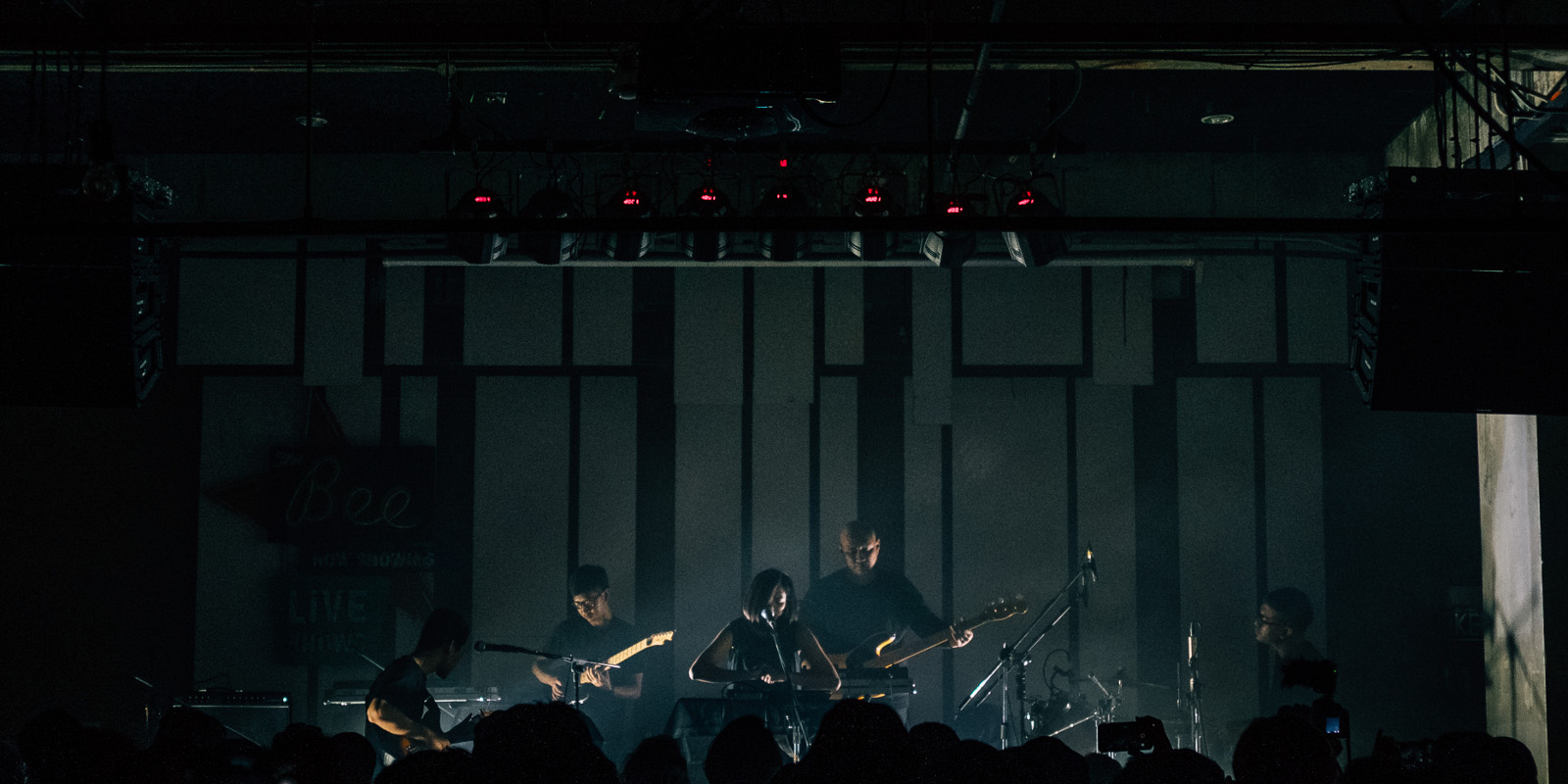 It has taken Indonesian indie band The Trees and The Wild seven years to produce their sophomore album Zaman, Zaman. Although you may recognise a few songs from the album, such as ‘Empati Tamako’, ‘Saija’, and ‘Tuah/ Sebak’, the band has tailored the songs with meticulous care and attention over the years to materialise the sound they’ve envisioned for Zaman, Zaman. And the result is a work of majesty that compounds elements of folk, ambient, and post-rock to create a cohesive, resounding, sonic experience that envelops you whole. Ahead of their show at The Bee, JUICE speaks with band members Remedy, Andra, and Dyo about their tireless, perfectionist approach of executing sophomore album Zaman, Zaman, visualising its grounded beauty in video form, and more.

Since the album took so long to be released, did the process of producing Zaman, Zaman differ from the making of Rasuk?
Remedy The way we produced this album was more progressive because this time, we took time. We already imagined the sound we wanted to produce, but we didn’t know the technology and method to convey this imagination, so it took some time to learn new recording techniques, manipulate sounds, and to learn about the software. We executed and funded it ourselves so we didn’t have the luxury to play around, we had to be efficient.

We had the material since 2011, we tried to record the album in a simple way, but it didn’t sound as good as we imagined. We tried to experiment but we didn’t know how to, so that’s why we tried so many sound engineers. But since we met our sound engineer Sutan Antonius, we progressed really fast; we already found the rhythm and groove to finish the album. We’re happy we got what we wanted.

It sounds like you guys had a very specific vision for the album, was it inspired by something in particular?
R We were inspired by watching new bands when they’d come to our hometown, also everywhere like YouTube. We’d get inspired and we’d think if those sounds and aesthetic are relevant to our music. We took inspiration from specific instruments. Every part – the verse, the chorus, the interlude – has a different soundscape. We tried to absorb everything that we can; we tried to learn new things. The first song on the album, ‘Zaman, Zaman’, it took us three or four versions and it eventually became the final version.

“We wanted to create something beautiful
but grounded and subtle.” – Remedy

There is an eerie, unsettling beauty about the lead single’s music video and the album art. Could you talk a bit about the creative direction?
R It was more of a feeling – we wanted to create something beautiful but grounded and subtle. Like even in the music, we didn’t want it to stand out, we wanted to contain it. Zaman, Zaman is like a wall of sound – it’s thin but wide. What we tried to express in the video is that there is something going on, something’s moving inside, and the images are something you can recall, but it moves around in chaos.

There was a seven-year gap in between the albums, what were you guys up to?
R We have day jobs so we only have time to record on the weekends, we can’t really play that often – we’d have to choose between playing or recording. Working in a studio is not really a walk in the park for me, it’s takes a lot of my energy – it’s work. Sometimes when I watch documentaries, they seem to have a lot of fun, but I don’t experience it (laughs).
Andra We don’t really enjoy being in the studio with too many people.
Tyo We tried to look for the best studio and look for the best people who had the same vision, mood, and attitude as us.

“Working in a studio is not really a walk
in the park for me, it takes a
lot of my energy.” – Remedy

You guys performed a number of songs on the album on tours before, has the reception of fans affected the final product?
R Yes, when we were playing in Tallinn, Estonia, we didn’t expect to have that good of a reaction. I think how people enjoy music is a bit different – they were more expressive, Indonesians [tend to be more reserved], which we’re fine with because everyone has a different way of enjoying music. It’s something we noticed, so we feel neither too overwhelmed nor underwhelmed. We just play the best we can and how they react – it’s their job (laughs).

Seeing that the album took a few years to make, in spite of how passionate your fans are, we’re curious if you guys have ever felt a sense of insecurity that you may lose the interest of your audience?
A When we first started playing music, it’s not something that we had in mind.
R The first thing when we make music is that we want to express something, and it feels better to express together, that’s why we made a band. Then, we played shows and there’s another experience of playing with people who enjoy what we do – our art. You can do a lot of things to make people like your music but at the end of the day, it depends on the condition, context, and their history of experiencing music. We can make a music video like ‘Zaman, Zaman’ and hope people can get it, if they can’t, hopefully they can catch a show because I understand that sometimes you need an entry point to appreciate this art.

Courtesy of The Wknd Sessions and Soundscape Records, The Trees and The Wild performed at The Bee on Thursday 15 September ’16.

Zaman, Zaman is available for purchase via iTunes.