When John Wick hit theatres back in 2014, it caught everyone off guard by how good it was. Revenge stories are always fun to watch if you’re able to get the characters and plot just right, but if we’re being totally honest here, the sequel wasn’t as good as the first one, as most movie sequels come to be.

The expansion of John Wick’s world could have gone both ways and instead of giving John a purpose to come back, he was forced to enter the world again. It felt like the success of the first movie was a reason for the studio to make a franchise but still, it was fun as hell and it’s totally a franchise that we’d love to see (make it a trilogy or stop at five, please).

Recently, news broke that The Raid stars Yayan Ruhian and cecep Arif Rahman are joining the cast of John Wick Chapter 3, alongside Keanu Reeve’s Man Of The Tai Chi co-star Chen-Li Hun. It’s said that they’ll be playing assassins who square off against John Wick himself, which to us sounds like a crazy battle royale.

Other than master assassins, the movie also adds Halle Berry, Anjelica Huston and more. John Wick 3: Parabellum is directed by Chad Stahelski, who directed the sequel and co-directed the first one.

Aside from the confirmed franchise, the long-rumoured John Wick TV spin-off The Continental has also been confirmed by Starz in January although the premiere date is TBA. Also, we hope John Wick’s new dog will be trained and become his sidekick because that’ll be cool as hell. 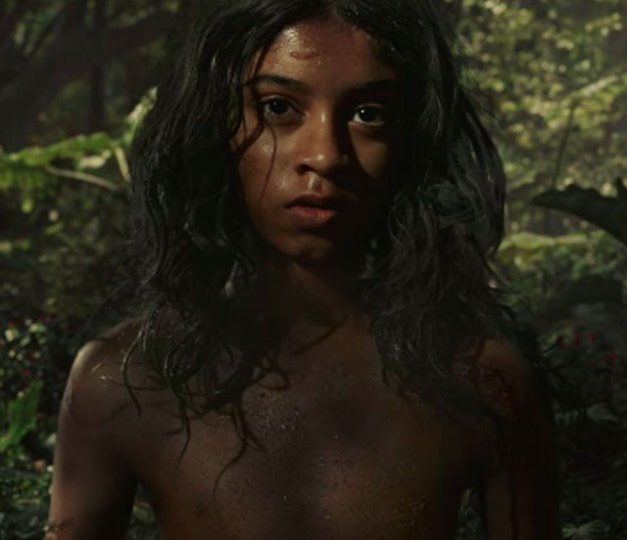 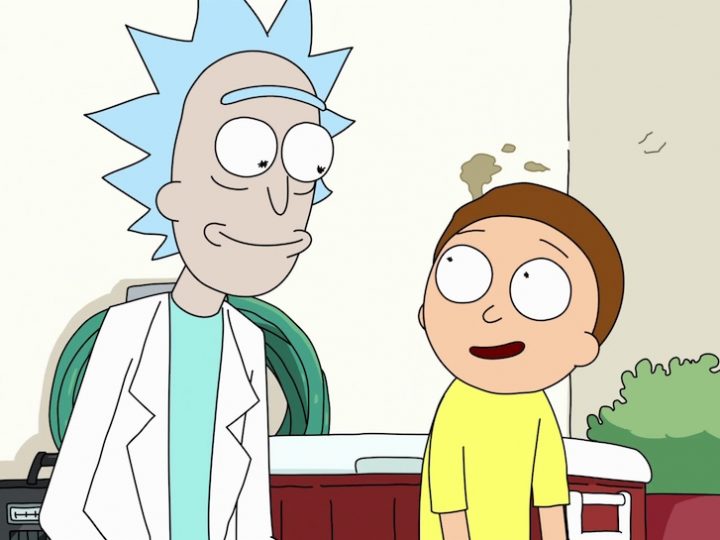 Surprise! Rick And Morty Will Get 70 More Adventures on Adult Swim 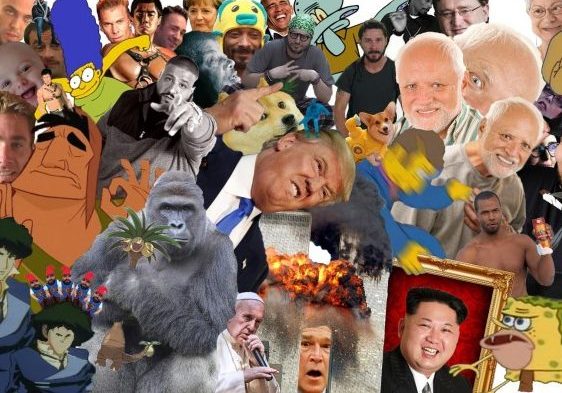 Could this be the first ever documented meme?