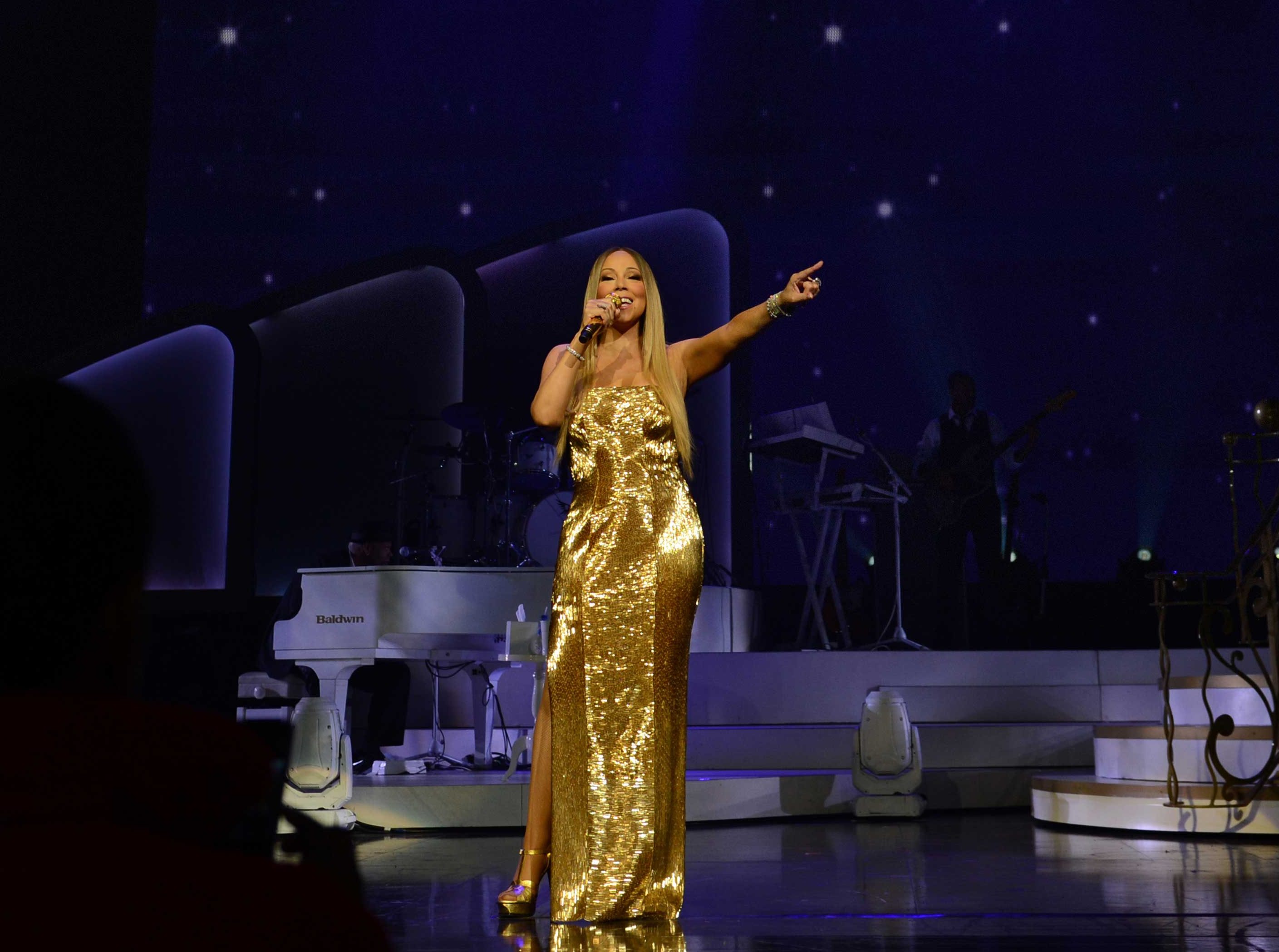 Thanks to PR Worldwide and Live Nation, the iconic songstress Mariah Carey is heading down to Malaysia for the second time for an exclusive one-night only concert that will be held on 16 Oct at Plenary Hall, KL Convention Centre. The Grammy-award winner is set to perform all her legendary hits as well newer songs from her extensive repertoire.

Mariah Carey made her debut in 1990 and has since become one of the best-selling artistes in the world. She has sold more than 200 million albums and has hit the top spot on Billboard Hot 100 chart 18 times. With her distinct five-octave vocal range, Mariah’s ongoing impact transcended the music industry to leave an indelible imprint among the world at large.

Tickets go on sale April 27 at 11am with an exclusive fan pre-sale starting on April 25 at 11am through www.prworldwidelive.com and www.myticket.asia.

R’n’b Princess Kehlani Is Coming to Singapore This May

She sure is a ‘distraction’.