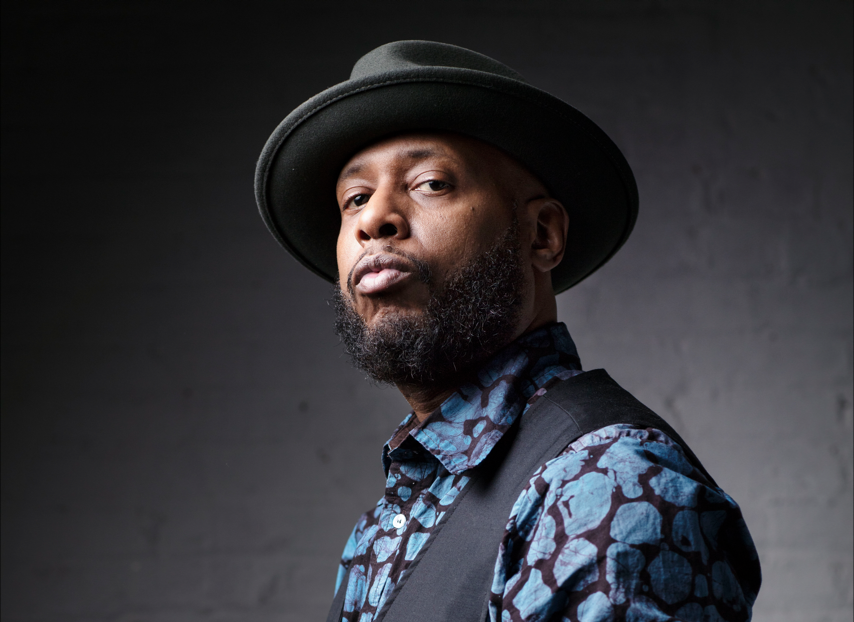 Calling out all lovers of ’90s hip-hop, the OG – Talib Kweli is performing at Kyo KL on 6 Oct ’18. Kweli has been releasing music for more than 20 years and he’s not stopping anytime soon. He shaped the way for underground alternative rap with tracks like ‘Respiration’ when he rapped alongside Yasiin Bey (then known as Mos Def) in Black Star. He is also the king of collabs as he had worked with Kanye, Bilal, John Legend, and many more. The skills and lyricism that he brings onto the mic could hype up just about anyone while they nod their head to the beat. There will be no mumbling rap here, just straight up gripping rhymes. So, don’t miss out this Friday and set a reservation!

Limited pre-sale tickets for the legendary @talibkweli at RM 70 (incl. 1 drink) available now at the door from 11 PM on Fri 29/9, Sat 30/9 & Wed 4/10. UOB card holders get to enjoy 2 complimentary drinks when you purchase with your card. Spread the word! 🙃

Book a table at [email protected] or call +6012-9211730. For more details on the event, click here. Checkout what else is happening here.