With all the crazy things happening in this world, it’s refreshing to see positive and wholesome stories like this. A 13-year-old Malaysian boy recently inspired many netizens when he decided to go out of his way to help a stranger at an airport in the Philippines. Tee’s act of kindness was shared on social media by the very person who received help from him; many people are in awe of what Sacol had to say.

It all started when Ady Sacol, an operations manager at IBEX Global Philippines, was on the same flight with Sean Tee (the boy) from Phuket to Kuala Lumpur. It is learnt that Sacol was wheelchair bound as he had injured himself after a motorbike accident just hours before his flight. Tee on the other hand, was participating in a basketball competition but had to fly home as his grandfather had passed away.

Sacol said that Tee sat beside him at the boarding gate and the boy immediately noticed how Sacol was in pain. Tee approached him and asked him if he was hungry, then immediately bought some food with his own money even after Sacol offered the boy some cash.

“This is just the beginning of how good Samaritan Tee is,” said Sacol.

“Then we had a boarding gate change, but Tee didn’t leave me. He painstakingly brought my 15KG backpack from gate 4 to 14, almost a 15 minute walk. He also accompanied me on the special vehicle used to transport disable passenger to the aircraft.”

When the two finally arrived in KLIA2, there was no wheelchair available at the time.

“Tee with my 15KG backpack assisted me like his own brother or uncle or his best friend walking from the tube trying to carry me to the best of his ability until the airport buggy arrived. But the buggy will only transport me on the third floor, so we needed to use the lift to go down. Unfortunately, no buggy nor a wheelchair was available as well on the second floor.

“What Tee did, he took a cart and he told me to sit down on the cart then he started pushing it untill we reached immigration”.

Tee also helped to unload his luggage from the carousel and pushed the cart. The kind boy never left his side until Sacol noted that the boy’s driver had arrived. Even then, the boy had insisted his driver can help but Sacol declined as he had already received too much help from him.

“This wasn’t a coincidence. You are my angel and I can’t thank you enough for your kindness and generosity. You are a treasure to your family and friends. I will always remember you for the rest of my life”, Sacol wrote.

He ended the post by stating: “The more I travel, the more I meet new people the more my world expands.”

This story is a reminder that there’s is no harm in being kind to each other. In fact, you might even change the perspective and life of others. 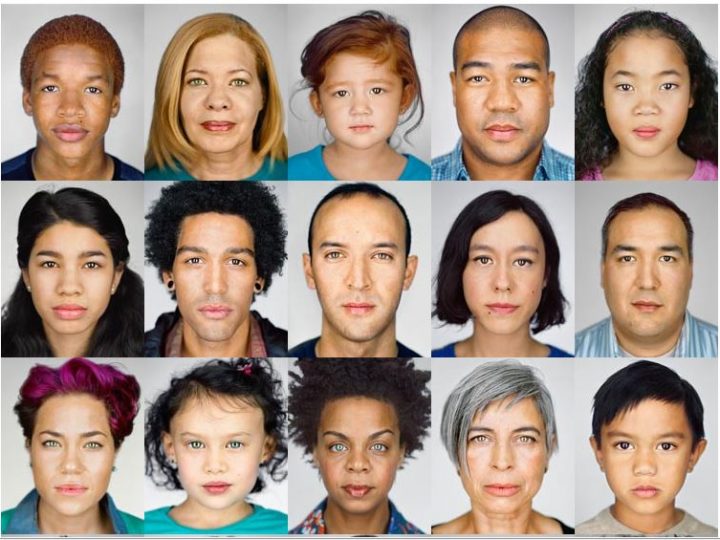 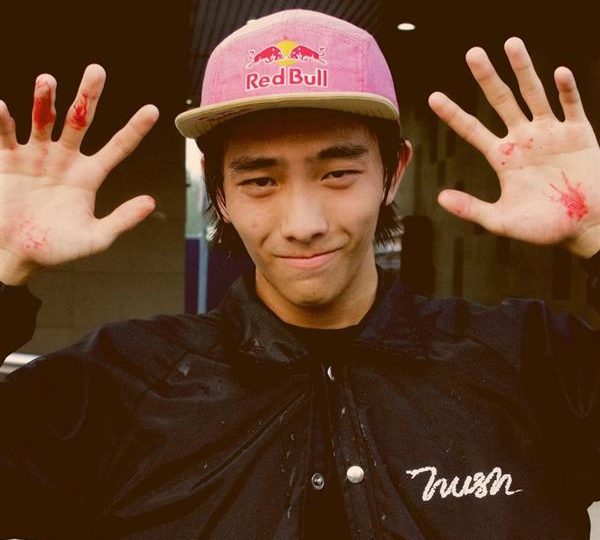 Penang Born Koya Miyasaka Skates His Way Through the 2020 Olympics

Our Malaysian-made sushi talks about competing in the olympics.