The beauty about living in Malaysia is that there’s no template of what a ‘true’ Malaysian is. Having just Malaysian blood doesn’t cut it, to us, it’s about how you make it. Being Malaysian is to embrace diversity, and realise that we’re made of multitudes.

Meet 19 year-old Penangnite Koya Miyasaka – Japanese-Malaysian or as we’d like to call it, Nasi Lemak-Sushi. He started getting himself into the skate culture at the age of five and since then, he’s been skating his way to achieve his dreams, which is to compete in the 2020 Tokyo Olympics.

In a video produced by CASE EAST, the young skater talks about his roots, being Japanese-Malaysian, what skateboarding means to him and his plans for the future.

We stand behind Koya as he kicks and pushes to 2020. 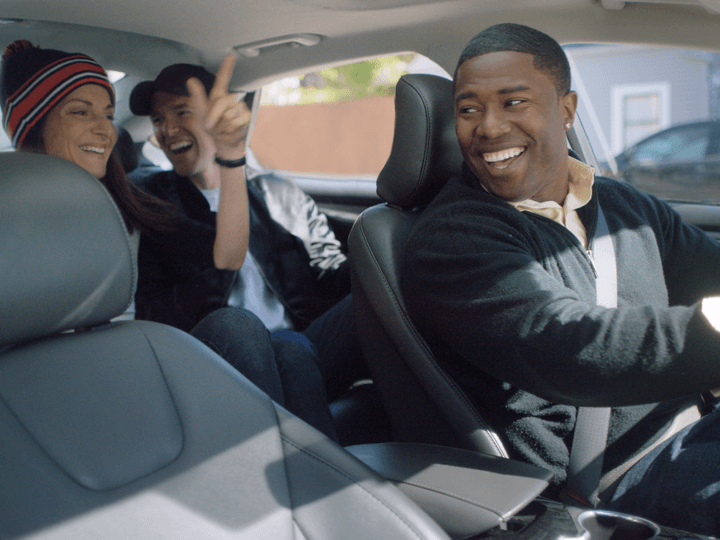 This Uber Driver Has a Spotify Playlist for Every Stereotype – Which One Are You?

Are you a heady guy? Or a quiet person? Read to see which playlist matches you! 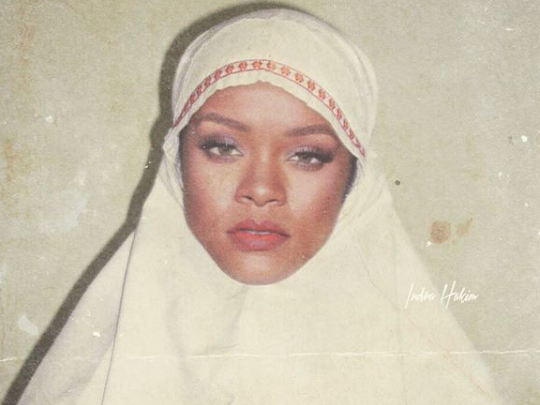