What started as a rumour two years ago, that got nerds all over the world thinking about the future possibilities of their favourite characters, the Disney-Fox deal is now sealed according to Disney’s announcement in its press release.

Now that the deal is done and in action, Disney CEO Bob Iger related in a staff memo that “the hardest part [the deal] is behind us” and “What lies ahead is the challenging work of uniting our businesses to create a dynamic, global entertainment company.” For industry insiders, that “challenging work” could suggest, as previous reports alleged, mass layoffs in the thousands as the two mega corporations merge together.

In a memo by Iger that was acquired by The Hollywood Reporter, Disney is still evaluating which areas of its now-even-more-massive-self will be impacted.

For us fans, we can hope for Deadpool to visit the Simpsons one day, and since the MCU is coming to an end, could we actually see the Avengers vs X-Men? Disney, please make it happen. 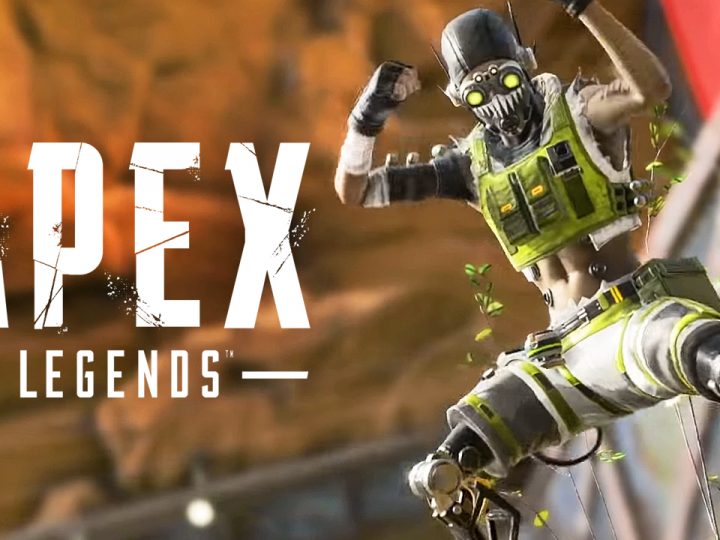 Your Chicken Dinner is getting stale… 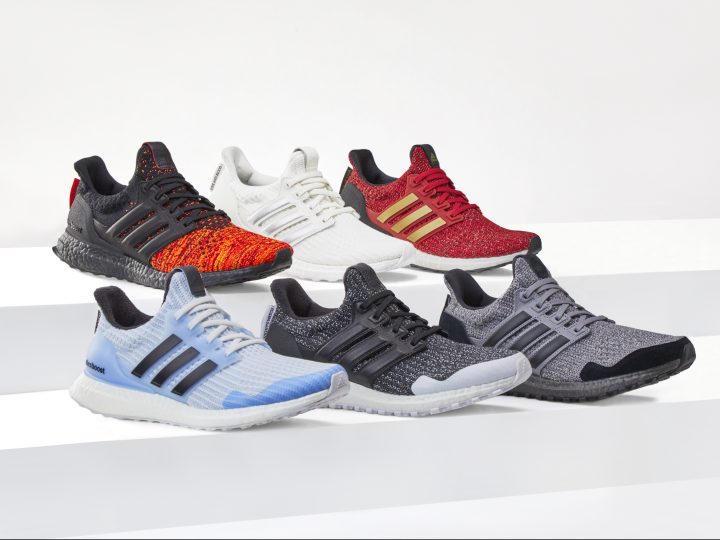 Winter is Here: Gear Up For Battle With adidas x Game of Thrones Ultraboost

You’ll need a comfy pair for the big war.