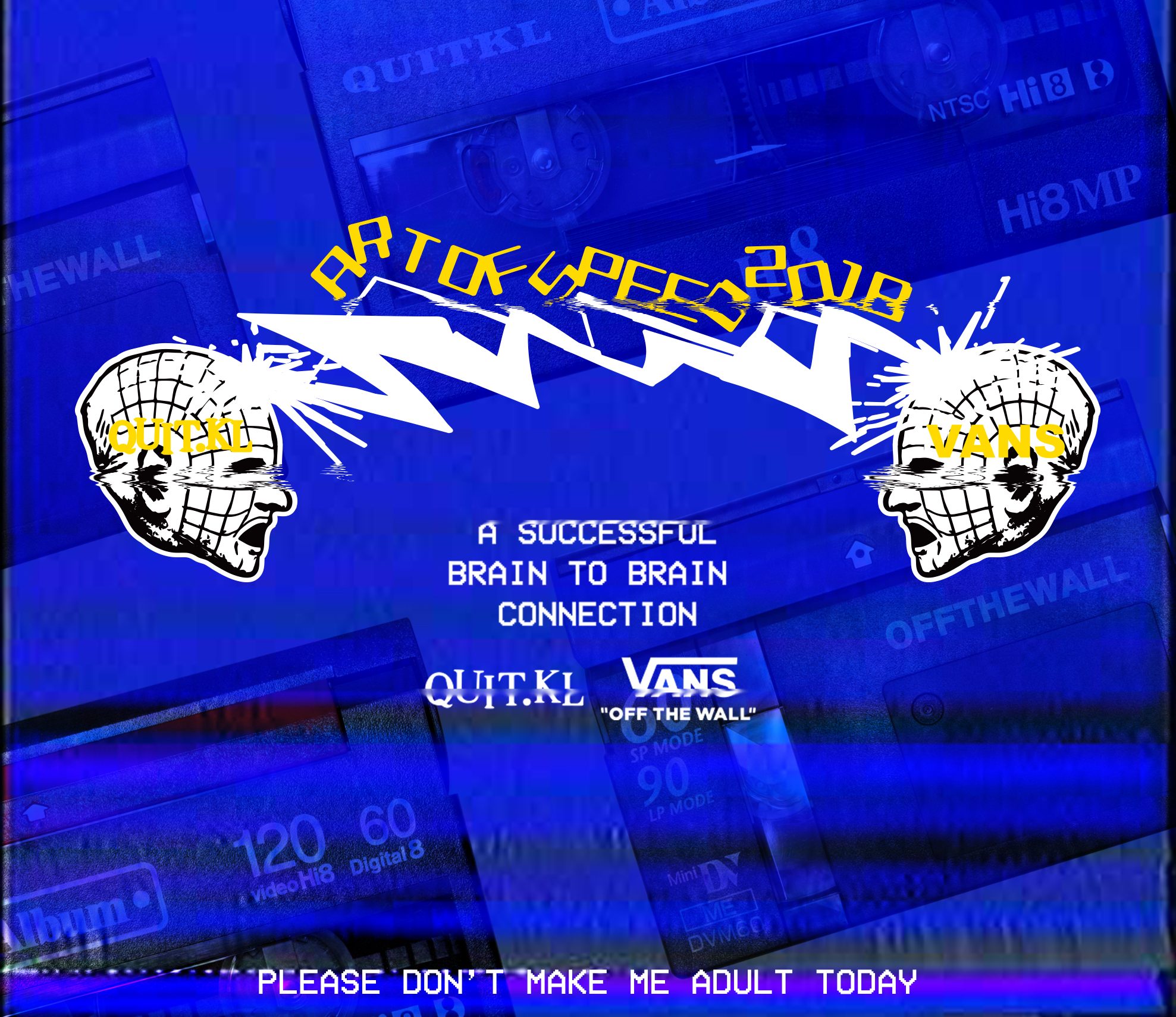 Music and skateboarding have always shared a strong connection, and the overlap of the two cultures is most prevalent in skateboarding videos. The Quit KL collaboration with VANS will be giving us just that and it wouldn’t be a sk8 event without a skate comp, amirite?

Deemed as the biggest skate event this year, Quit KL will be designing the obstacles themselves. In case you didn’t know, they are a local clothing/skate brand based in KL created by the finest street skaters for other street skaters. Quit KL will show you exactly the true side of street culture through their eyes. Let’s just say, they know exactly what they’re doing.

As for the competition, the main event is the best trick contest accompanied by other side-contests such as fastest flip, slowest 50-50, balance stall, and fakie trick. So put on your most rabak shoes and show ’em what you’re made off.

Not a skate-head? Don’t worry as you can still join the after-party. Happening at 9pm on the same day, the Brain To Brain party will be at SIX, Bangsar with Roshan, Naufal, and Orang Malaya. Quit KL will also be premiering their very own skate film, STU Video.

Guess we’ll see you there!

Creating a confluence of creativity.