As reported by The Star, a suspected paedophile was arrested in Marang, Terengganu within hours after a sobbing 8-year old schoolgirl sought help from her teacher and a police report was filed.

The 20-year old college grad-technician was nabbed at his home. The police also found 2 handphones, one of which contained 15 videos of the suspect molesting numerous schoolgirls on different occasions.

“The suspect would target pupils waiting for their parents to fetch them from school, and approach the victims on the pretext of looking for the toilet,” according to Terengganu CID chief Asst Comm Fazlisyam Abdul Majid.

Once the suspect neared the school’s toilet, he would grab and molest the schoolgirls while filming his lewd acts on his phone, and then threaten his traumatised victims to keep silent.

Police believe he has been committing these acts since last year and have identified 13 victims, mostly from Marang and some from nearby Kuala Terengganu.

“The case has also caught the attention of Bukit Aman for the most number of victims by one suspect,” ACP Fazlisyam said.

The case is now being investigated for making or producing child pornography and physical sexual assault on a child under the Sexual Offences Against Children Act 2017. Could this be the next big thing in medicine? 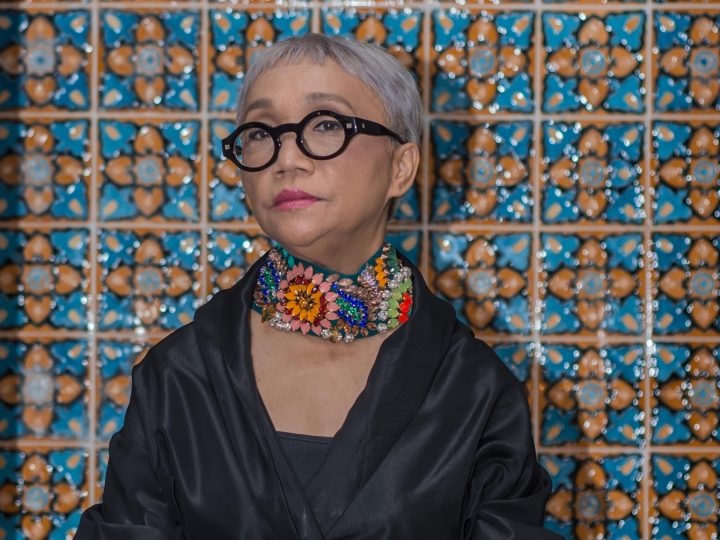