The riot at Seafield Sri Maha Mariamman temple last year is a black mark in the history of the township of Subang Jaya-USJ, especially with the tragic death of fireman Muhammad Adib. Today marks the first day of the inquest on Adib’s death and understandably, it was emotional as his teammates unfolded the events that happened on the day of the incident, as reported by New Straits Times.

More than 50 people in a mob marched towards and attacked the convoy deployed to put out the fires outside the temple in USJ. 36-year old Md Elliza Mohd Nor, who was the driver of the fire rescue truck (FRT) described the incident as life threatening and terrifying:

“On Nov 27, we received a distress call at 1:01am and arrived at the scene about 10 minutes later with one FRT and EMRS (Emergency Medical Response Service) vehicle. I was the driver for the FRT together with six of my comrades and we had two officers in the EMRS, Ahmad Shahril Othman as the driver and Adib as the medical response team. As soon as we arrived, there were about 50 people who marched towards our vehicles and screamed ‘bomba jangan padam api ini’ (do not put out the fire),” Elliza stated.

Elliza also said he saw a man running towards his vehicle and slamming a white pole the size of a takraw net pole against his windshield, when questioned by deputy public prosecutor Hamdan Hamzah. Several other hard objects such as crash helmets and bricks were thrown as well, causing Elliza to reverse his vehicle.

His team were told to stay in their vehicles by his supervisor, whom Elliza identified as Badrul Hisham. He also said as soon as they managed to escape the incident, both the FRT and EMRS vehicles were sent to the police station, and only then did they realise that Adib was missing.

“We tried to contact him (Adib) several times but he did not answer his handphone. About 15 to 20 minutes later, we received a call from the public that they were sending Adib to Subang Jaya Medical Centre (SJMC),” said Elliza.

“We rushed to Subang Jaya Medical Centre (SJMC) in the FRT and stayed there until 5pm before heading back to our station to check for damages,” he added.

The third witness who testified later, Ahmad Shahril, told the court Adib was with him when the FRT hit the EMRS when it reversed.

“I was still talking to him during the incident and said something about how one of our comrades known as Azim has acted swiftly in exiting the FRT in front of us to put out the fire,” Shahril said.

He said when the FRT reversed into the vehicle they were in, Adib was stunned and held onto the dashboard. He also told the court that when the van stopped beside the firetruck, he noticed Adib was missing.

“I looked at his direction but he was not there anymore. The door (on his side) was shut,” he said.

Sharil added that this all happened within 50 seconds. He then drove to the Subang Jaya district police headquarters.

“I drove in shock. I pressed the pedal and drove to safety. I drove in a state of panic, I felt like I was going to die,” he added. In the midst of confusion, Shahril thought that Adib had managed to escape the chaos into the fire truck.

Only after the firetruck arrived at police headquarters the team realised that Adib was still missing.

Earlier in the hearing, the first witness, police Deputy Superintendent Mohamad Nasir Drahman, who was in charge of traffic control at scene, said he saw the FRT ram into the EMRS vehicle when reversing.

“The crowd started to swarm the FRT and throwing various hard objects, causing it to reverse and hit the EMRS vehicle which was parked behind it,” he said. Nasir stated that due to the massive crowd at the scene, he did not see any firemen outside during the incident.

So far, about 30 witnesses, including six doctors, have been lined up to testify before coroner Rofiah Mohamad.

Muhammad Adib, 24 was claimed to have died from severe injuries after being allegedly assaulted by rioters at the Sri Maha Mariamman temple in Subang Jaya on 27 November 2018. Adib was part of of an emergency response team dispatched to the scene to put out a torched vehicle.

Although he showed signs of recovery during treatment, Adib passed away on 17 December 2018. 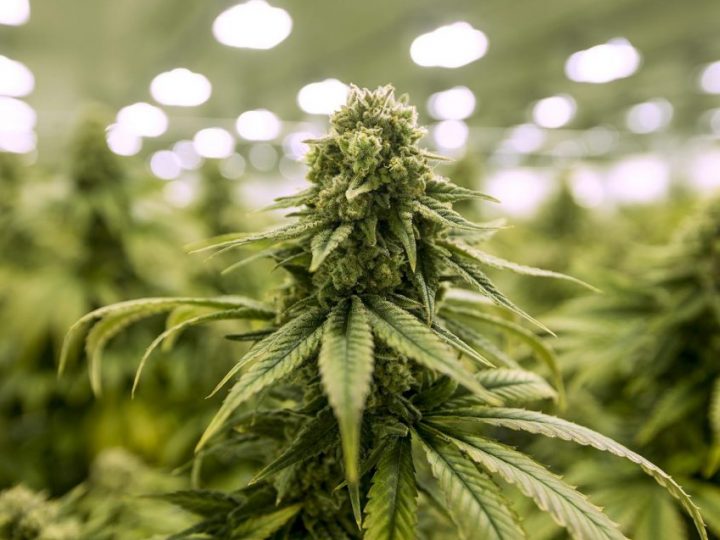 You Can Grow Your Own Ganja With Permission from MOH 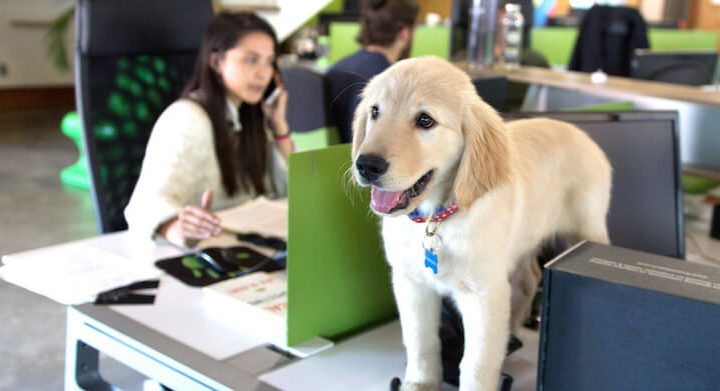 The purrfect way to increase productivity