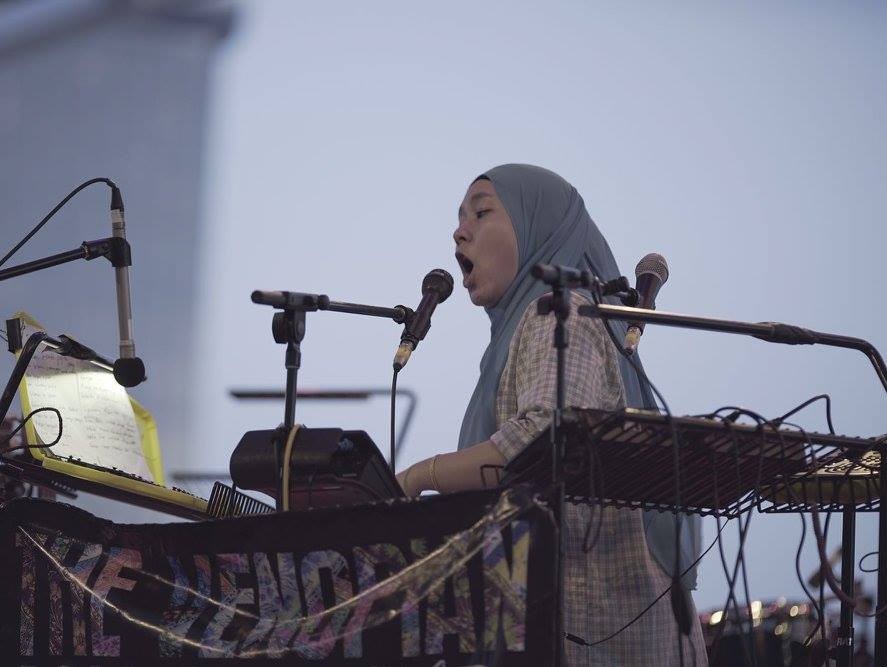 For Record Store Day, you can celebrate the day by patronising an actual record store, namely Teenage Head Records in Subang, to buy some releases both local and international, then watch some performances from an eclectic array of acts. You can expect The Venopian Solitude to bring some of her oddball pop, hip hop by way of The Bat Cave crew, indie band Kyogg (whose debut EP will be on sale during the event), and Zulhezan of Dirgahayu, who will perform a solo show.

For updates on the event, follow Teenage Head Records here.