We’ve publicly expressed our love for Australia’s psychedelic poster boys Tame Impala, and have always admired the otherworldly production skills of its frontman Kevin Parker, but a fan (we dare say a bigger fan than us here at JUICE) has mixed together the band’s artistry with one of modern day’s most-watched show, Stranger Things, and the result couldn’t be any groovier than this self-made track. 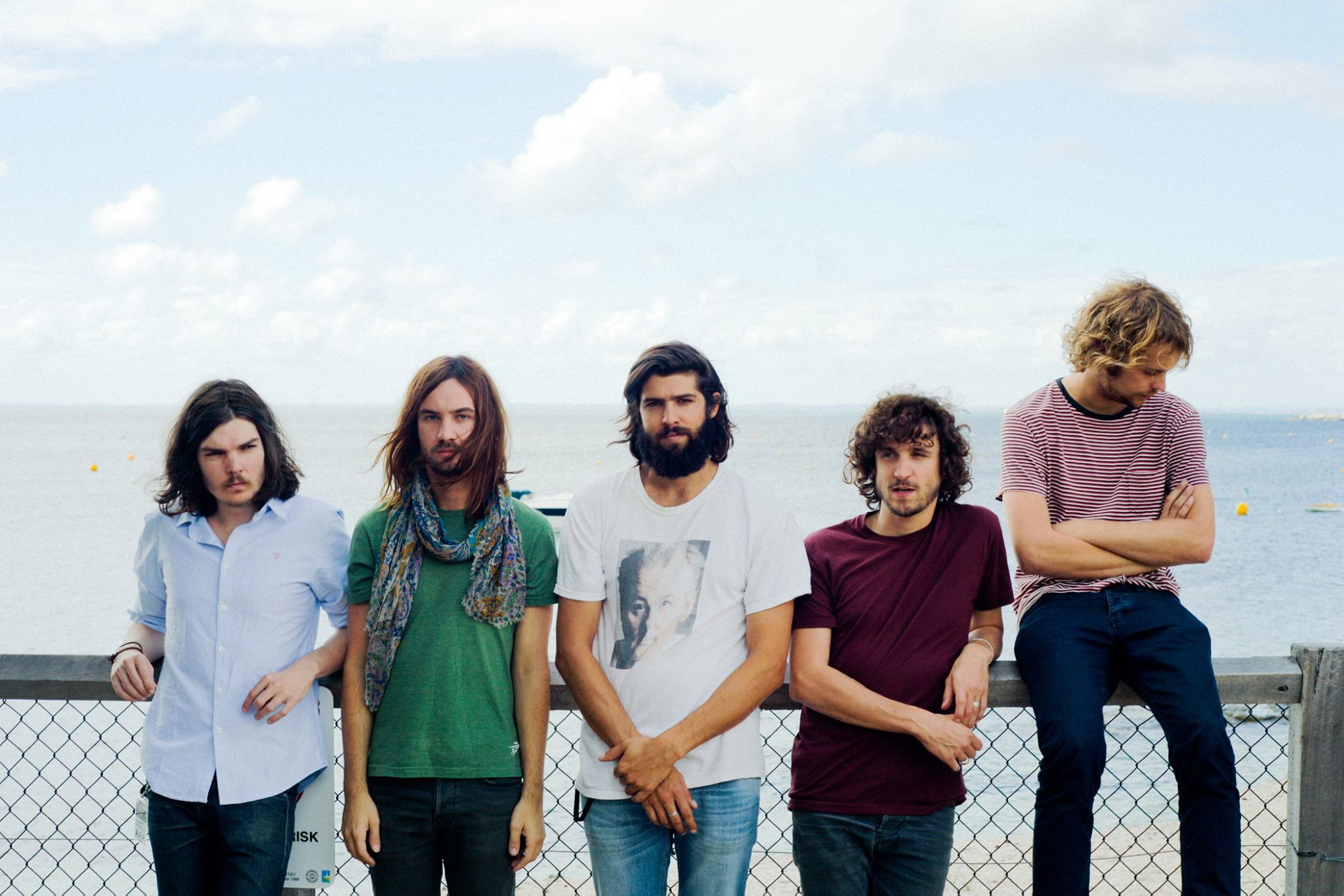 Reinterpreted by Flynn Hendry (who’s also an Australian), the sci-fi elements of the show’s theme song were creatively put together with Tame Impala sounding drums and synthwave guitar, warped into a short tune that has an old-school, VHS vibe that pop culture seems to have a lot of lately. Furthermore, there’s something organic yet legitimate about the Stranger Things tribute, appropriately named ‘Strange Impalas’ on Hendry’s SoundCloud account. 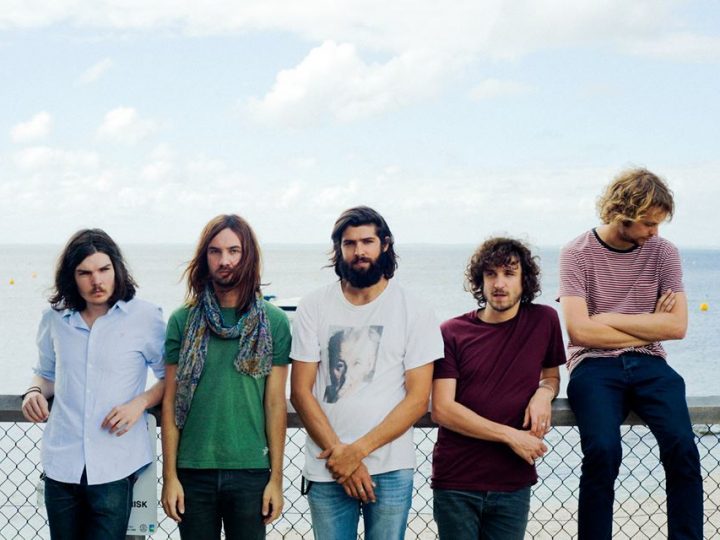 LISTEN: Tame Impala’s Got a Bunch of New B-Sides & Remixes

We “let it happen” and now our ears are blessed.