According to NST, the eldest son of PAS’ spiritual leader-former Kelantan MB Nik Aziz, caused a stir at the nomination centre today in Kelantan when he turned up to submit his nomination form to contest the Chempaka seat under Parti Amanah Negara–one of the four parties that make up opposition pact Pakatan Harapan (PH).

Keeping in mind that Amanah is a splinter party of PAS and currently seen as rivals, Nik Aziz’s fourth son Nik Abduh will be contesting the Bachok seat as a PAS candidate.

Cempaka was Datuk Nik Aziz’ stronghold until his death in February 2015 at the age of 84. 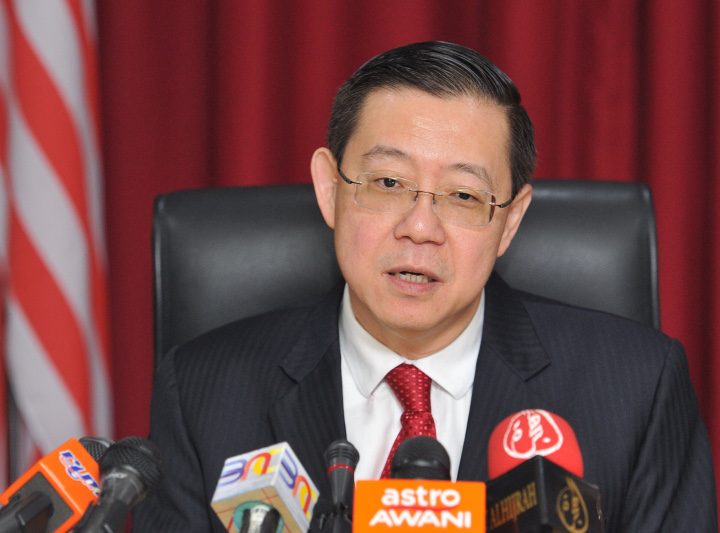 Arrested for doing his job?