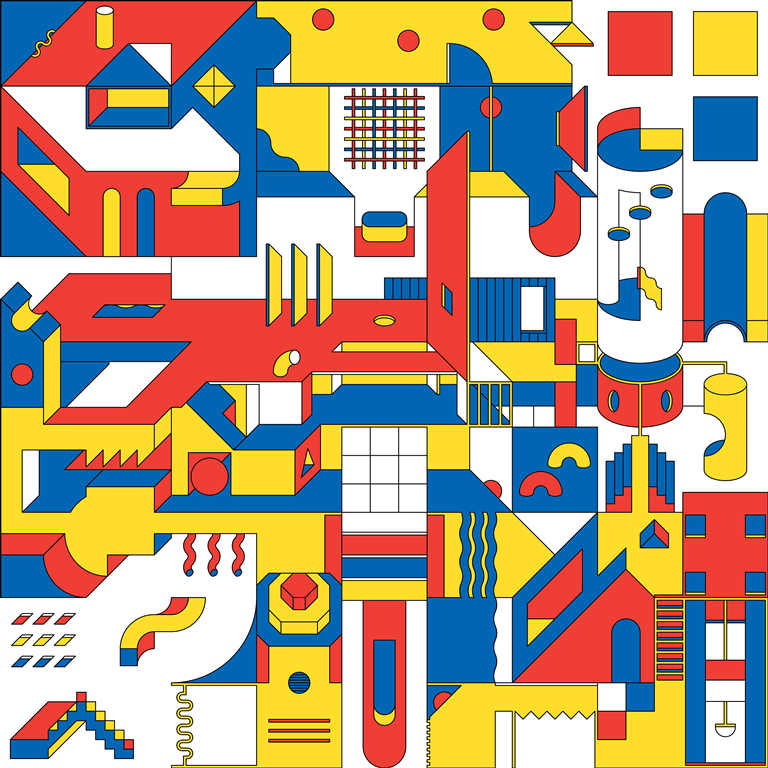 All Sherwan Rozan – a freelance designer, part-time barista, proprietor of the vintage clothing line W6 – wants to do with his art is create album covers for musicians and paint murals like the best of them. There is a certain complexity even in the seemingly straightforward geometric shapes and block colours of his work. Ideas just generate in these formations in his mind, as he explained, “For some reason all these shapes instinctively and abstractly form in my head, and I am compelled to interpret them in a relative composition.” He continued by adding that this style is a spot-on reflection of his thought process and who he is as a person.

Much of his earlier works focussed on architecture as well; the way he introduces depth in an otherwise two-dimensional blank space, light and shadows complement each other to create a concept of space. “It’s fascinating to observe how light, people, or objects appear the way they do because of the space they’re in and the structures that surround them, ” said Sherwan.

Going back to the aforementioned detail of his interest in making cover art for musicians, the graphic artist is a music fan himself. There are a few minimal designs that were inspired by the likes of Mount Kimbie, Manitoba (currently Caribou), and Washed Up. However, Sherwan is especially infatuated with the production of Aussie beatmaker Ta-ku as he’s dedicated a series called ‘My Love Letters to Ta-ku’ to him, which is essentially an orange-hued interpretation by a fanatic.

“The choice of heartfelt tracks he mixes, the soulful beats that he makes, and especially his Songs To Break Up To album – they all got to me. I even emailed [Ta-ku] expressing my total fangirl crush. And, he replied!” Suffice it to say, Sherwan is still reeling with glee at the producer’s response. His favourite piece by far though is ‘Hide and Seek’ (pictured above) as he said he had a lot of fun constructing all 81 squares that eventually made one big maze-like artwork.

Below are his homage to Ta-ku: 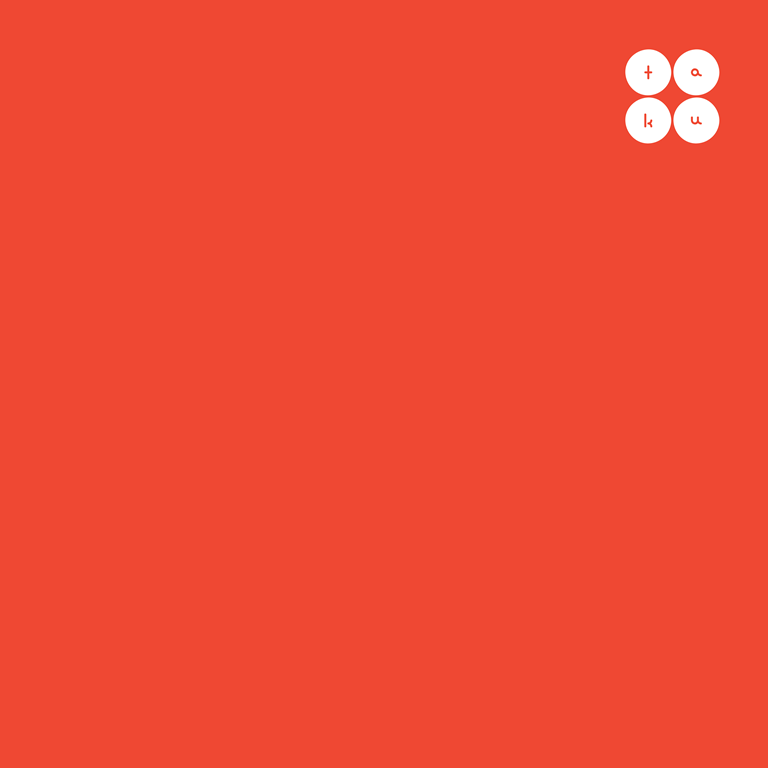 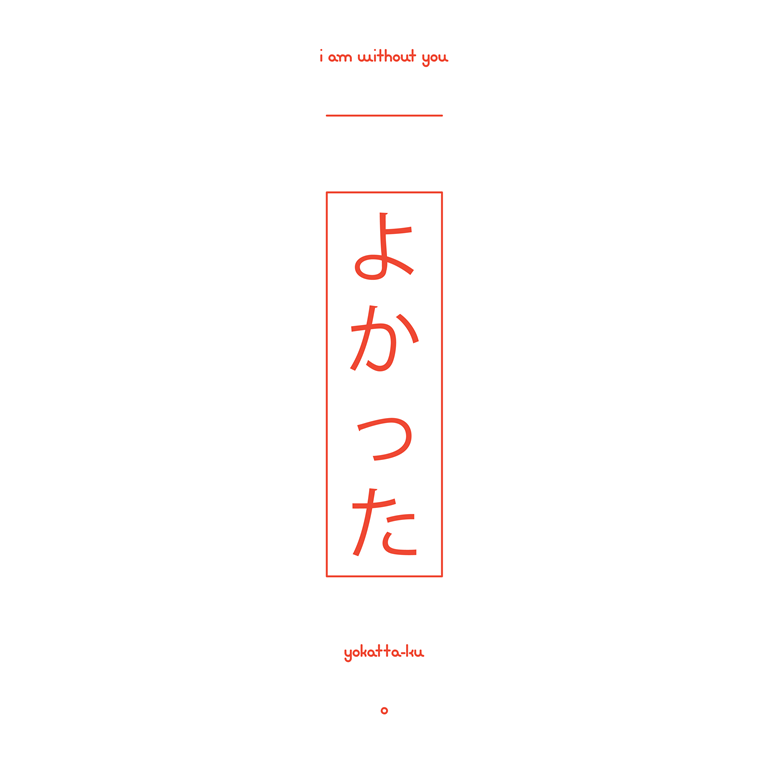 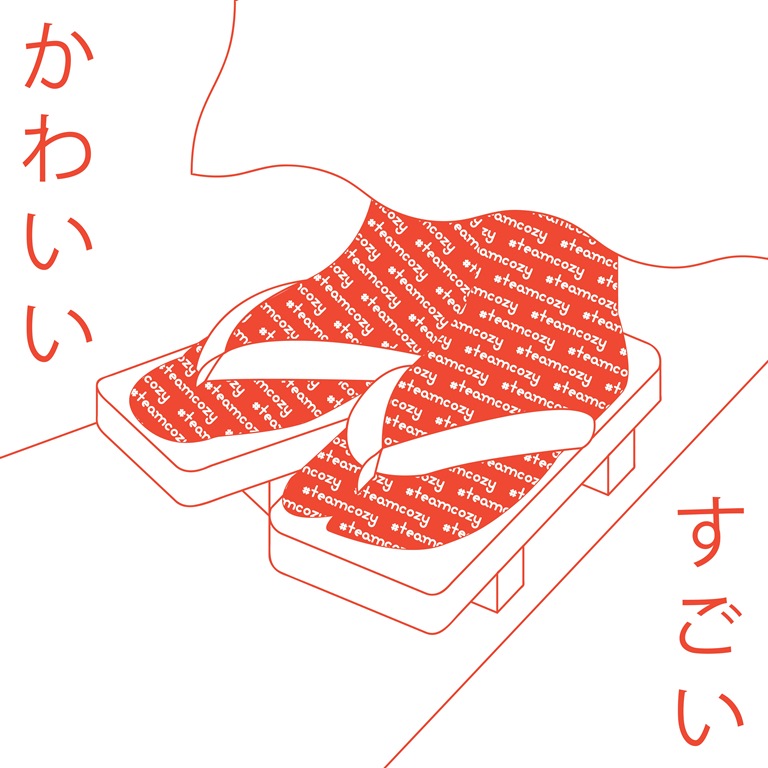 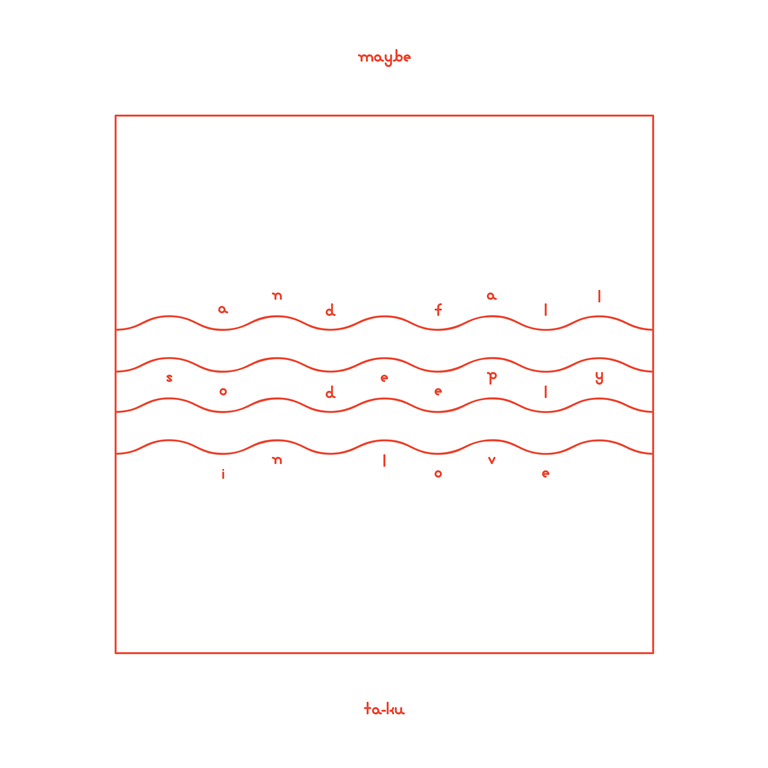 … and other pieces below: