The decision to leave Barisan Nasional leading to the dissolution of its Sarawak-based component, is historical, as BN has been the state government for 44 years.

PBB’s president, Datuk Abang Johari Tun Openg said the coalition of the Sarawak component party is setting up the Sarawak Coalition Party (GPS) and will register it at Registrar of Societies (RoS) in the near future.

“This new party will take a friendly approach to Pakatan Harapan, but will not join their coalition. However, this new party will work with the Federal Government in the interest of the country,” he said at a special media conference in Kuching.

Accordingly, the position of Pakatan Rakyat’s representative in the Sarawak State Legislative Assembly remains in the opposition bloc.

Sarawak is expected to hold a State Election by 2021. 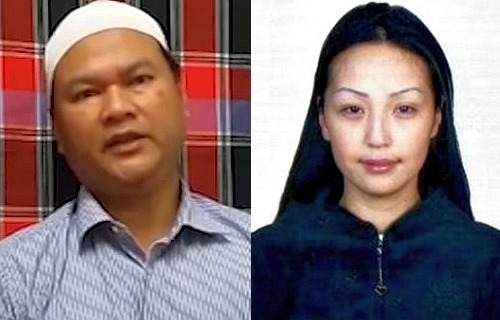 Altantuya’s Executioner, Sirul Returning to Malaysia in One Month After Australia Grants Release 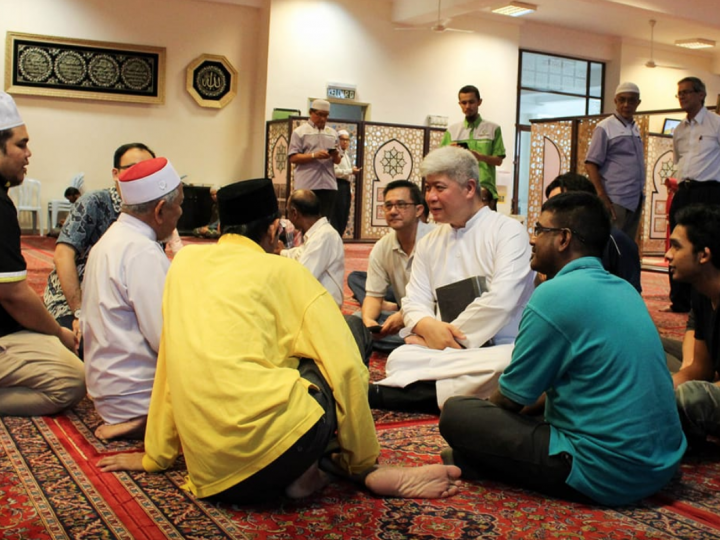 Catholic Priest Teaches Catholic How to be Malaysian 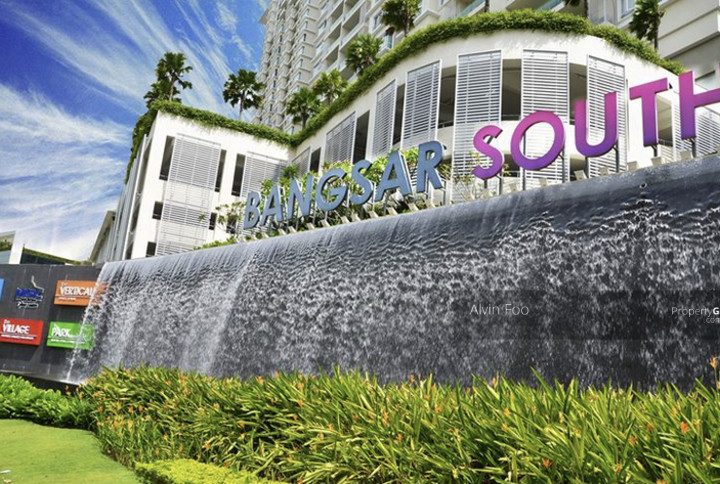 “Who are we without our sense of history?”