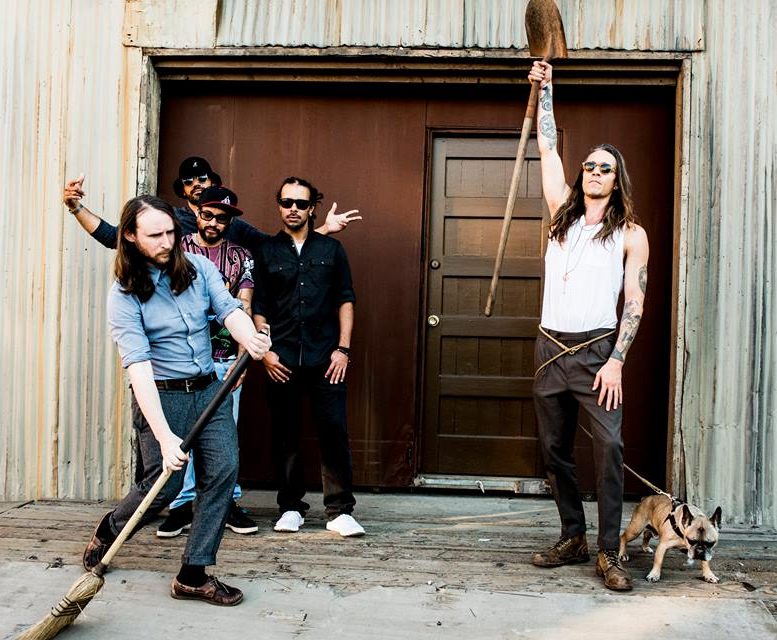 Growing up in the ’90s, who didn’t enjoy an Incubus song at one time or another. Incubus has stood the test of time regardless of the perceived downfall some have seen them taken in recent years.

Of course Incubus doesn’t have the sound that they once had back in the mid 90s, but that’s what makes a band. It’s learning to accept and adapt to what your favourite bands’ new sounds consist of that’s more important for their longevity. And right now, Incubus have the candidness of a jam band, the dynamics of millennial metal, and an ear for hip hop, r’n’b, jazz, and various electronic formats.

Next year, Malaysians are lucky enough to see them live again after their first show in 2011 as KL will be the second stop of their Asia Tour.

They recently announced the show over on their Facebook page and Malaysians are already losing their shit.

The band is expected to play songs from their eighth album, titled 8, that debuted at number 4 on the Billboard 200 albums chart. Reproduced and mixed by Skrillex, the album released in April this year is the band’s first full-length release since 2011’s If Not Now, When?. So, instead of inserting the music video for ‘Drive’, here’s their latest single from their new album 8.

Tickets go on sale starting 1 December at 10am here. You can also purchase them physically at the following outlets:

A chill new single that is audibly different from his past hits like ‘Havoc’ and ‘Apa Khabar’.