Is someone filming an action-packed heist movie here? Cause this news does sound like one. Yesterday, 5 Aug, RM30mil worth of illicit drugs that had been confiscated and stored at the Customs Department’s narcotics unit (AADK) in Seremban was robbed by a gang of masked men.

According to The Star, Nilai OCPD Supt Zaldino Zaludin confirmed that the robbers were armed with sticks and it all happened at 3am on a Sunday.

The robbers got away with the drugs as they broke into the Customs’ narcotics office in Kampung Jijan in Nilai by gearing up with their gang of ten men, two 4-wheel drive vehicles and a car.

These masked men apparently told the guards that the drugs belonged to them as they assaulted the two security guards on duty with sticks.

The guards were then tied up before they broke open a container and took away the drugs in storage at the office. Just like that, they proceed to fled the scene with the vehicles on stand-by.

Zaludin also stated that the state police chief DCP Datuk Noor Azam Jamaludin will issue a statement on the matter soon as the story develops. 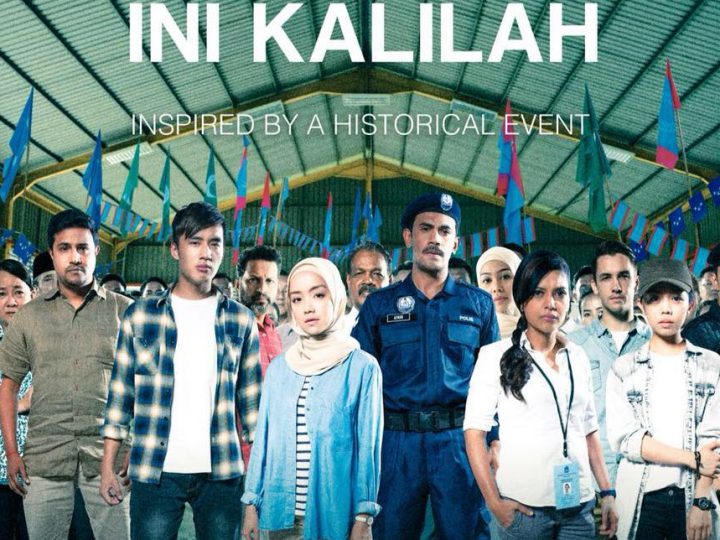 If the “Public are Not Allowed to Picnic at KLCC Park” – Then What’s the Point?

Unexpected reply from KLCC’s management when a netizen filled for complaint..