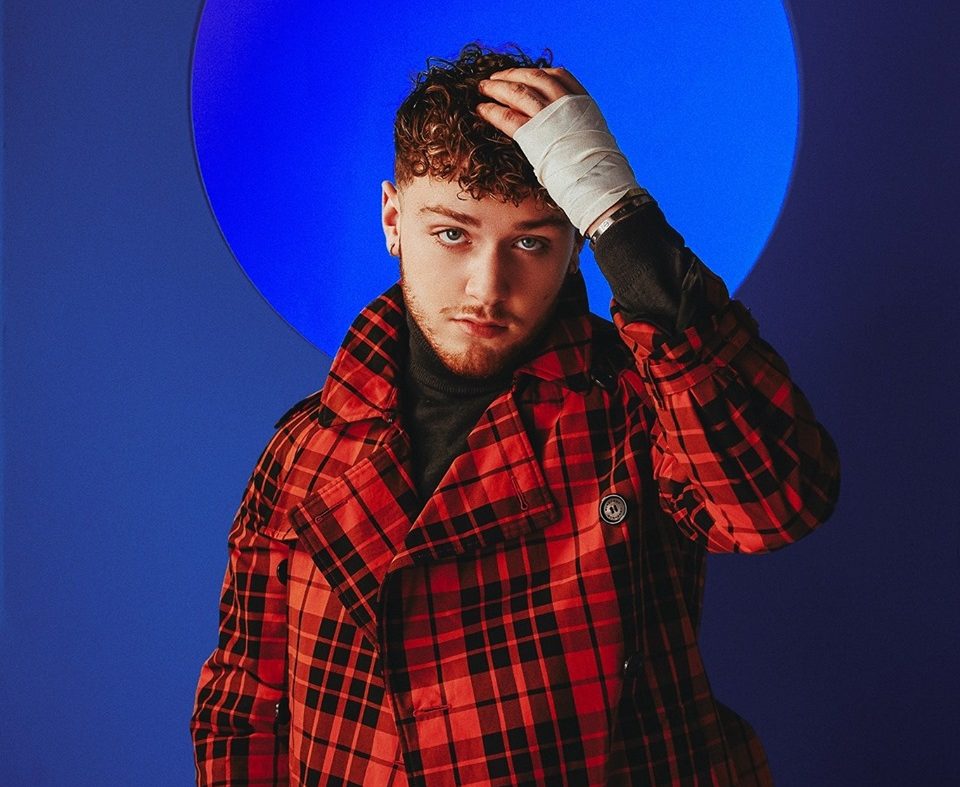 If you haven’t heard of singer-songwriter Bazzi by now, there’s a good chance you’ve at least heard of his viral hit ‘Mine’. From Tik-Tok videos, viral challenges, and even to flirty memes, the track was everywhere on the net!

The 21-year old rising urban-pop artist proved that he was here to stay when he released another hit song called, ‘Beautiful’ right after. Now, thanks to Live Nation, Bazzi is heading down to Malaysia this 18 July.

Happening in Kuala Lumpur at The Bee Publika, get ready to immerse yourself with his catchy tunes, funky guitar-playing, and melodic voice.

Besides recently performing at Coachella 2019, Bazzi is on the heels of his 2019 Billboard Music Award nomination for ‘Top New Artist’. Following up the success of his two hits, the rapidly rising star’s first new solo music for this year, ‘Paradise’ and ‘Caught in the Fire’ is set to impact charts around the globe.

Fascinated by music from a young age, Bazzi devoted his high school years to uploading tracks online as he obsessed over diverse influences ranging from Justin Timberlake to Bryson Tiller.

“I hope people listen to my music and leave with that good energy,” he notes. “The goal is for them to feel sexy and confident as they blare it with their windows down. It’s like a trip.”

Ultimately, Bazzi is well on his way, and he’s inviting everyone along for the ride. Have a listen to his latest track, ‘Paradise’, below:

Tickets will be available on 31 May, here.

‘Bukan Biashe-Biashe’, The Love Song For Najib Razak That No One Asked For

Seriously, no one wants it