Rick and Morty are known to end up in weird multiverses and dimensions. From a Cronenberg-filled dimension to hamsters that live in butts, to the ever looping world of pizza-order and even The Simpsons. It brings us joy to know that their interdimensional travels will be an endless supply of weird to weirder worlds.

There’s a weird world that we thought Rick and Morty will never visit but they ended up going there anyway. It’s The Land of Ponies. Yeah, you read that right.

It’s obviously not a Rick and Morty episode, but rather a blink-or-miss cameo on the My Little Pony: Friendship Is Magic series. On the episode “Grannies Gone Wild” (Pfft yeah), Rainbow Dash is excited to ride this awesome rollercoaster because she’s a magical pony and that’s what they do in Pony Land. If you look at the back, you can see what appears to be a MLY version of Rick and Morty.

There’s no way those two ponies aren’t Rick and Morty, ’cause they got everything right. Rick’s science butt tattoo (although we’d appreciate it if they added Rick’s green spill on his mouth) including Morty’s apparent look of depression and anxiety, we sure would like to know why they’re there and maybe they’ll address it in season four? Wait, we forgot, we won’t know if there’s ever going to be a season four of Rick and Morty. F*ck us.

My Little Pony: Friendship Is Magic is currently on its eight season while Rick and Morty is missing. Please help us find them, thank you.

(Disclaimer: The writer of this article is not a Brony) 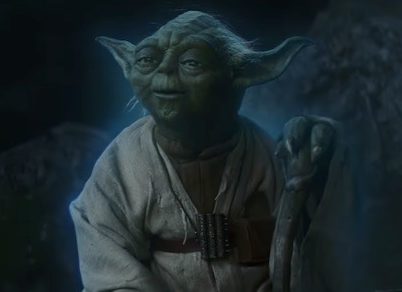 See him again in movies, you will. 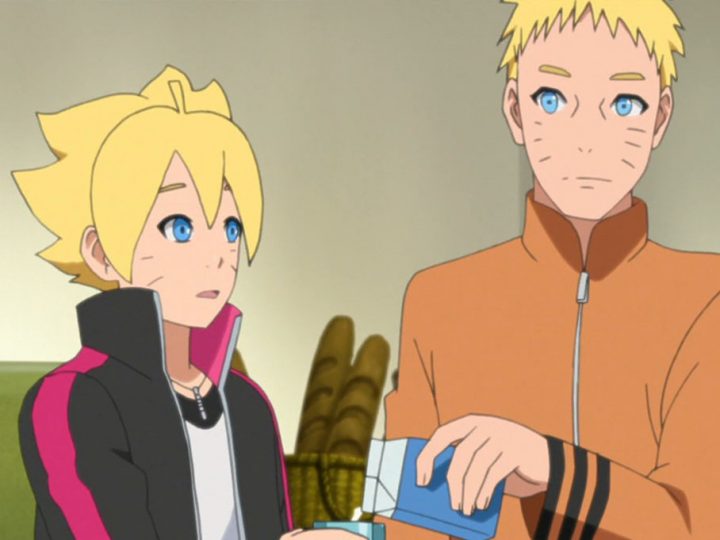 They let their chakras flow..