Congratulations! A group of Malaysian animators from Dreamatix Studio have been given the opportunity to take part in the latest episode of the anime sensation, Boruto: Naruto Next Generations.

If you’re not an ‘otaku’ yourself, just know that Boruto: Naruto Next Generations is a Japanese anime series based on the iconic manga series of the same name and is a spin-off and sequel to Masashi Kishimoto’s Naruto.

In a Facebook posting, the studio pointed out that the team had been tasked to do the rough keys for the episode.

“We did not animate the entire thing ourselves. There are many others talented animators that work on the show too,” said the Malaysian animators.

The episode that they were involved in follows the exploits of Naruto Uzumaki’s son Boruto and his comrades from Konohagakure’s ninja academy finding a path to follow once they’ve grown up.

Netizens lauded the achievement of the Malaysian animators with some saying that the team deserves more praises due to Japanese manga and anime having a large following here with many Malaysian fans of the genre expressing their devotion through cosplay. 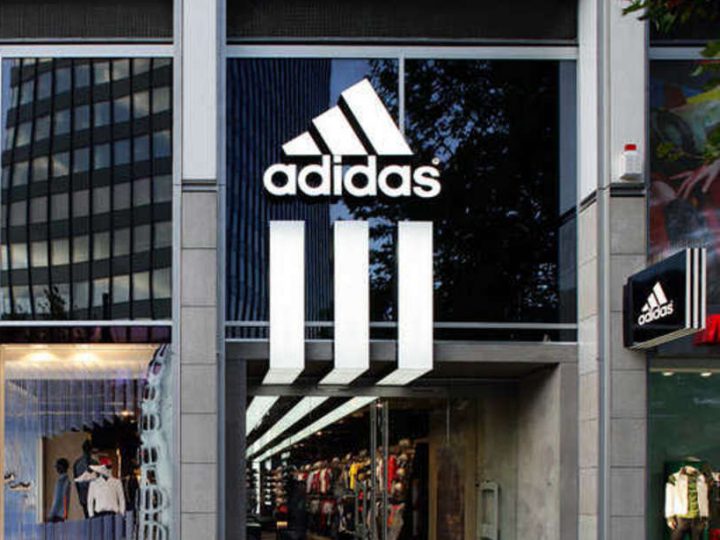 Slowly but surely they will disappear… 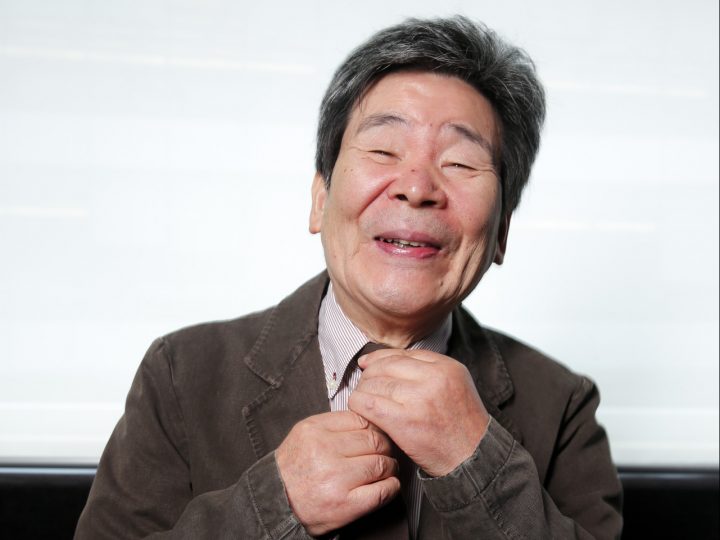 The director was hospitalised last summer.