Starting off as a hopeful teenager with a guitar in his hands and talent in his blood, Tim Bergling, also known as Avicii, had an unprecedented drive for creating music and a warmth to him that enveloped everyone he knew.

Gradually, he started producing house music in his parent’s home before growing into the household name he currently is. However, like fireworks, Avicii’s success was a fleeting explosion of vibrancy and beauty before it stopped to reveal a dark night sky.

On 20 April 2018, Avicii tragically committed suicide while on vacation in Muscat, Oman with a broken glass bottle. His death shook the world to its core, causing his fans to spiral into deep sadness. This sadness united everyone on Twitter into sharing this grief.

Avicii is the first celebrity death that’s really got to me, he was so sick 🙁

Now, after almost a year of mourning, the team behind Avicii’s hit albums as well as his family who supported him throughout his career have decided to release a posthumous album in his honour.

Remembering Avicii and the talent he was, the album is perfectly named TIM and will debut on Sweden’s National Day which is June 6. The net proceeds from the album will go to the Tim Bergling Foundation which was entrenched in memory of Avicii’s passing. The purpose of the foundation is to address the dangers of mental health as well as to emphasise suicide prevention.

The collaboration of all songwriters and producers who were behind Avicii’s previous 4 albums have coalesced to astutely mimic Avicii’s vision and how he would want the album to be. Through the short documentary of the process created by Spotify below, fans can have a grasp on how the upcoming album came to be:

The first single ‘SOS’ is already out and it features vocalist and friend of Avicii, Aloe Blacc.

It is apparent that his death did not signal the end of his legacy. With an ongoing charity that is determined to expand into permeating more issues such as climate change and endangered species protection as well as a newly released album, Avicii will continue to live on in the hearts of his family, collaborators and his fans.

To join us in remembering Avicii, listen to the playlist below: 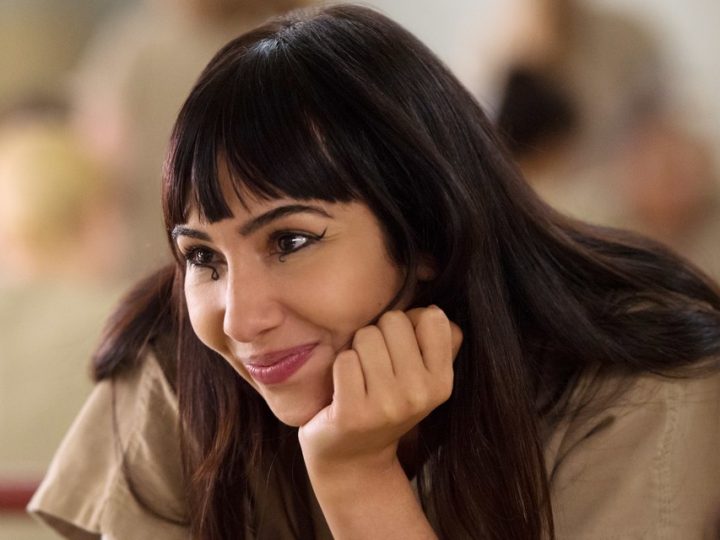 ‘Jailhouse Makeup’ Is Not As Cute As You Think It Is

Not everything is for you, Brittany!