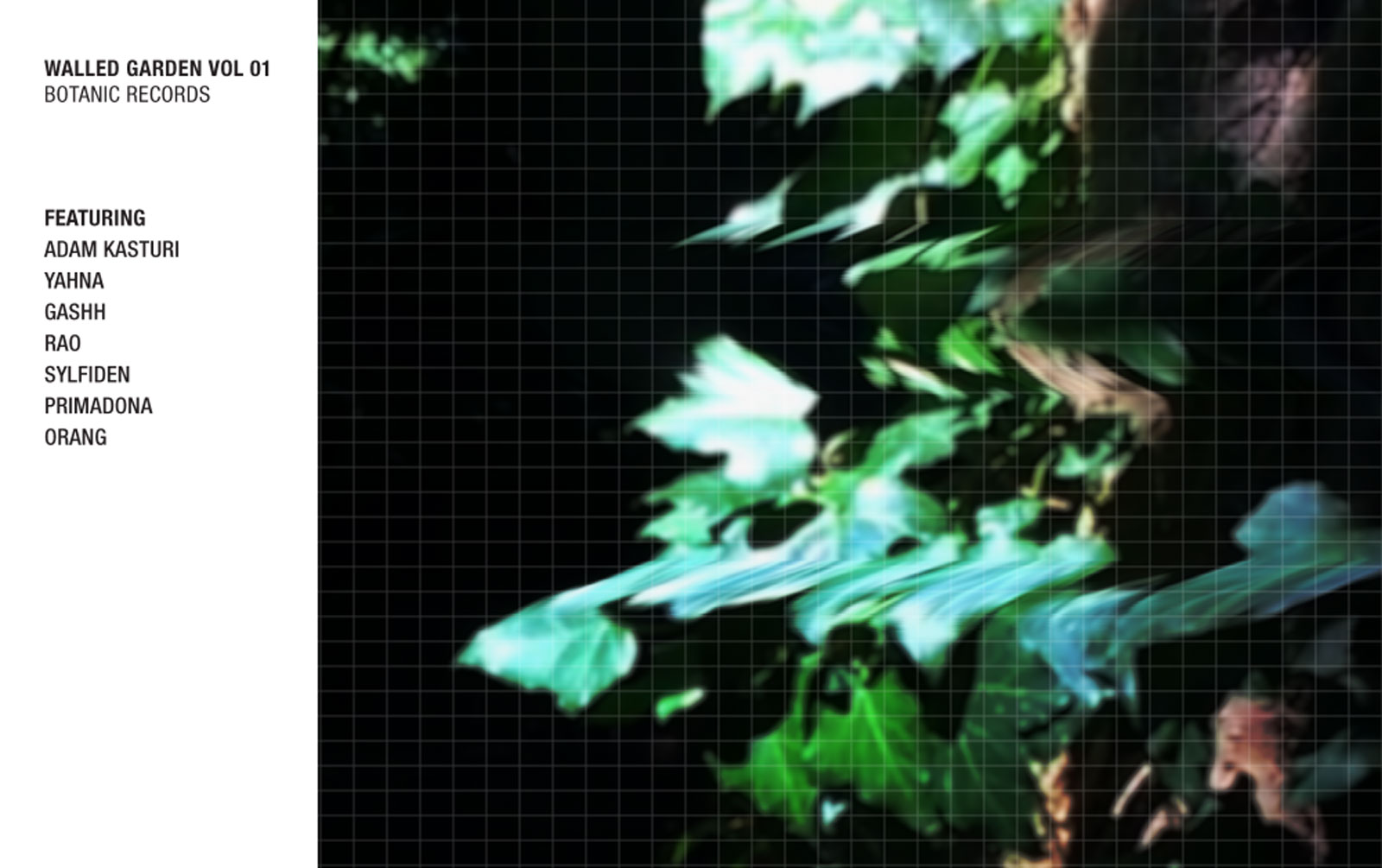 Forthcoming seven-tracker Walled Garden Vol 01 isn’t only BOTANIC Records’ first release of 2017, but also its inaugural attempt at plucking the flourishing music acts who’ve had bloomed from “between the cracks” (to borrow the label’s phrasing) in this region. And feeling mighty generous during Ramadan, it’ll be released as a free download right after this holy month – how’s that for Duit Raya?

Though only seven tracks long, the compilation is BOTANIC’s introductory excursion into Indonesia and Singapore – namely featuring names such as Syndicate’s vocal powerhouse Vandetta and Javanese post-punkers GASHH, altogether making up to collaborations among 10 artistes from four countries (noting that not all will be credited by name). As for Malaysians, expect label staples in Adam Kasturi and Orang – whose “bombastic” new track will feature documentarist-occasional DJ Sarah Amer – along with BOTANIC newcomer in the drum-based Rao.

To tease listeners, the label has released Sylfiden’s collaborative number with Vandetta, ‘Lullaby in G Minor’, which was recorded somewhere in Malaysia, Singapore, and Manila, as a taste of what’s to come.

Described as the compilation’s “most soulful moment” in the EPK, you can listen to the track below: