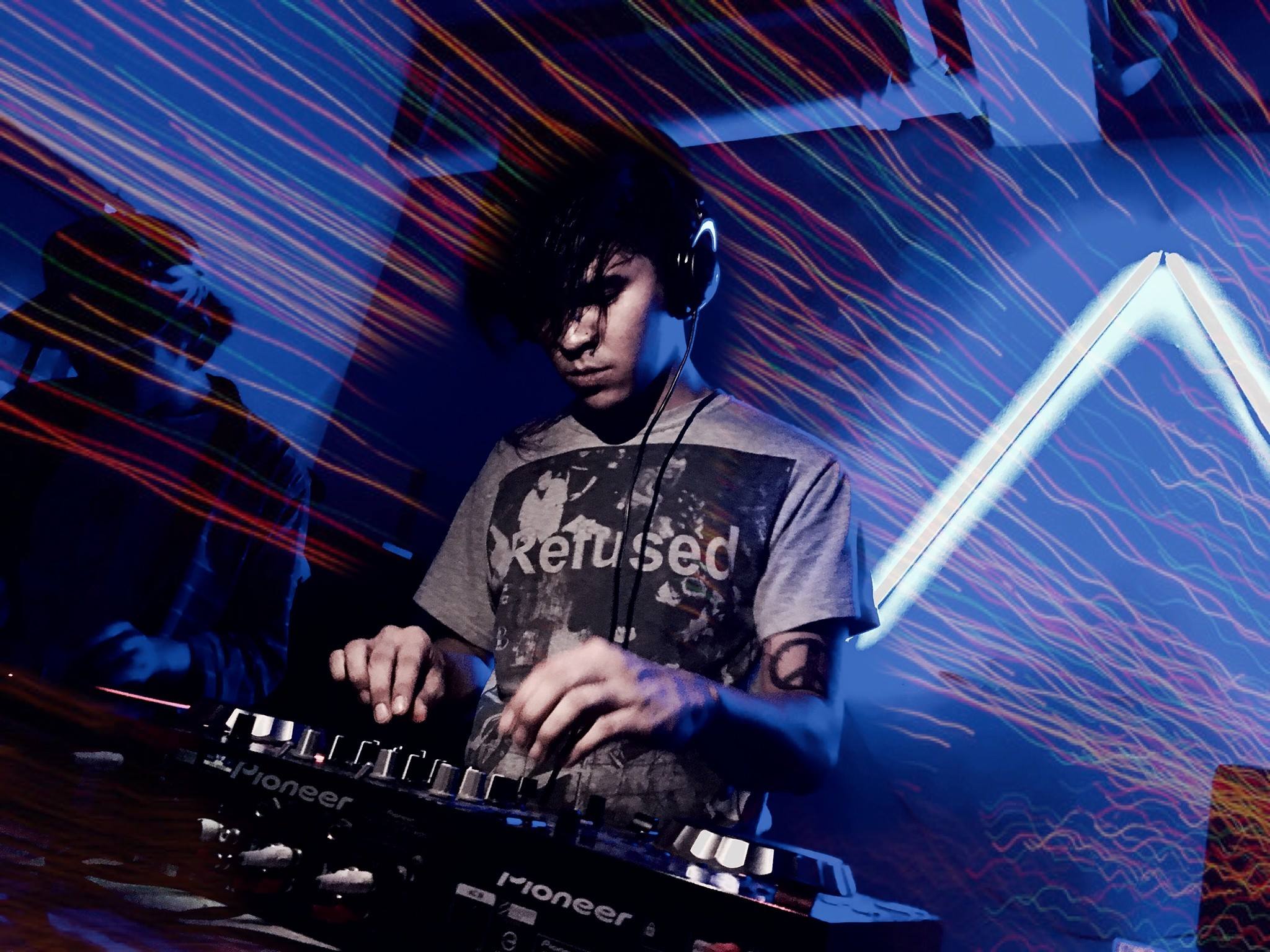 If you’ve ever been koyak rabak — shitfaced — at Minut Init, it’s probably due to No-Beef Entertainment. Though not a new iteration of its series by the name of that particular Malay phrase, these guys are bringing you a gourmet selection of tasty tunes again; the Radio PomPom DJs are preparing a broad spectrum figurative buffet of indie jams and spreads – dancing shoes and positive attitudes are compulsory. The night’s repository of selectaz includes Trash Berlin, Rubba Dxcky, Kainsal, Aneka, and Cokoroi. Drink special drink specials all night. If the dancefloor isn’t for you, head on to the upper half of Minut Init for live gig Up the Stairwell, featuring psych-tastic bands Skits, Kyogg, and Capt’n Trips & The Kid.