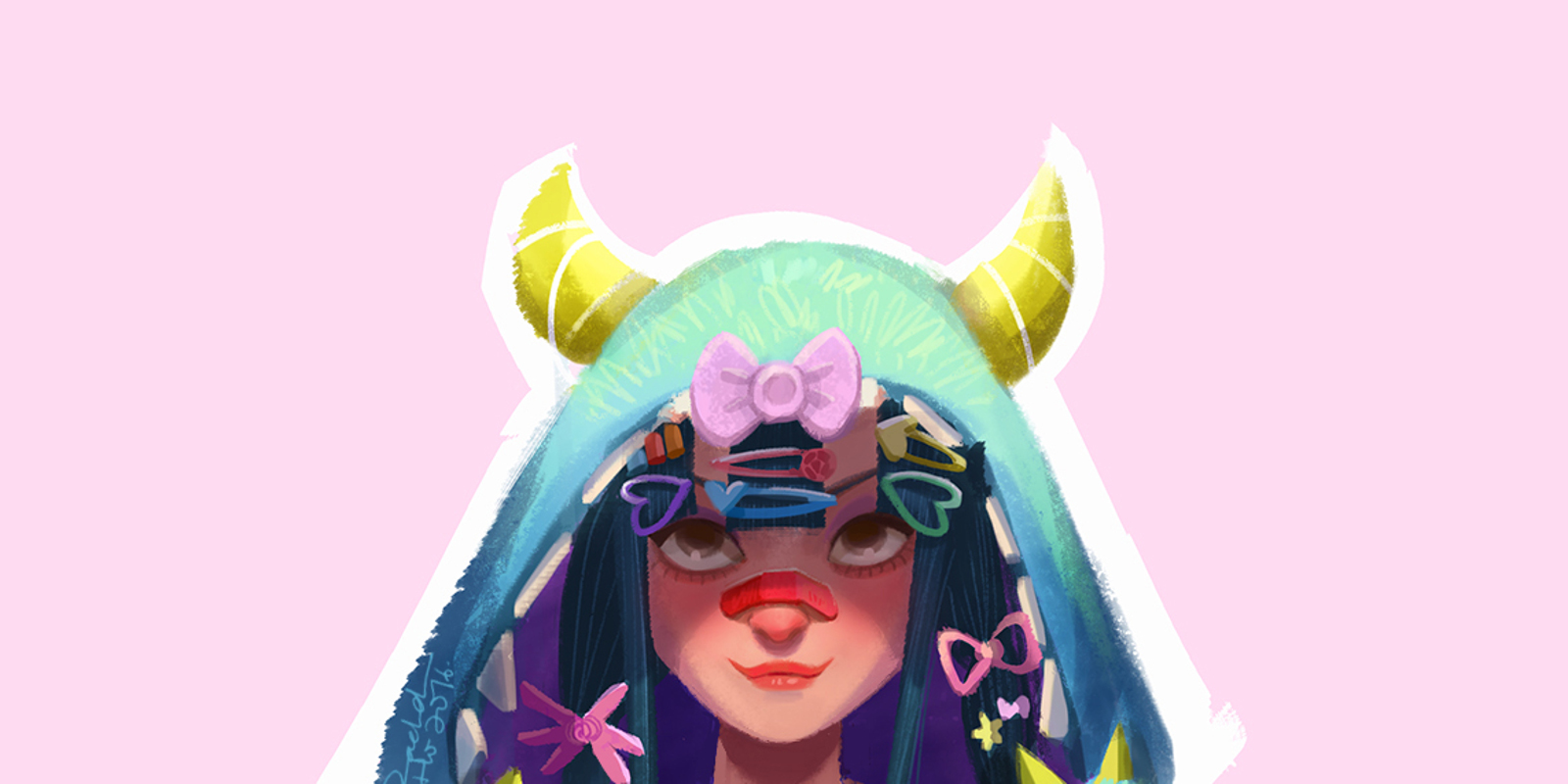 One of the best methods to pique creativity is people-watching, and illustrator Rachel Ho does a lot of observation of passersby, which then translates to her drawing them into her many notebooks. In addition to referential materials such as studying photographs and professional artists’ works, she finds unique human attributes – which differ from one another – to be one of her motivations to centre her illustrations on expressive and idiosyncratic people.

Her characters, however, are largely influenced by Japanese street fashion or Harajuku fashion, as she explains, “The reason I find Harajuku fashion inspiring is due to the fact that Japanese people are rather daring and bold in their dressing. It shows that they’re flexible in their own ways, rather than being restricted by a trend.” The artist also shares an affinity for Disney and Pixar films – an interest that has never faded even as she grew older; she only finds herself further attached to the animation style. It’s no wonder the artists she looks up to are animators in the Hollywood industry such as Glen Keane, Kevin Dart, Mingjue Helen Chen, and Eastwood Wong.

Rachel says she’s committed to draw even after working hours as to improve herself. “I believe the more I draw with a purpose, the better achievement I’ll get,” she states, determined.

More of her work below: