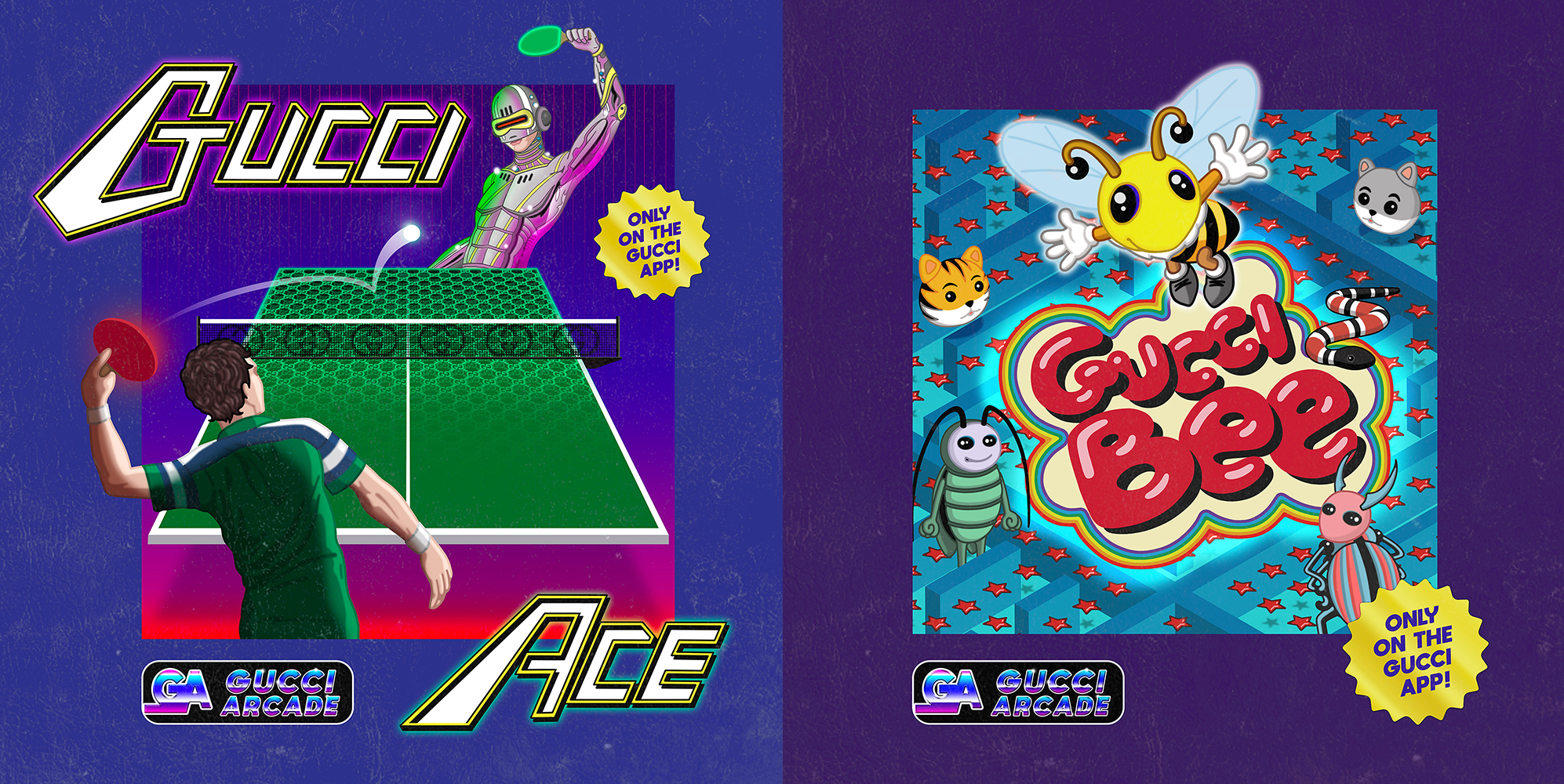 Aesthetics of yesteryear tend to make comebacks later down the line in history, and currently, ’80s vibes are trending and with that, the lo-fi look of 8-bit has returned. Besides nostalgia, there’s just something cool about the pixelated video game graphics and striking colours that consumed most of our time growing up. Now, even high-end designer brand, Gucci is cashing in on the look.

Last week, Gucci introduced Gucci Arcade on its app. A new section dedicated to games that allow users to play with House characters, inspired by the vintage video games made famous in amusement arcades in the ’70s and ’80s, Gucci Arcade is bringing retro back! 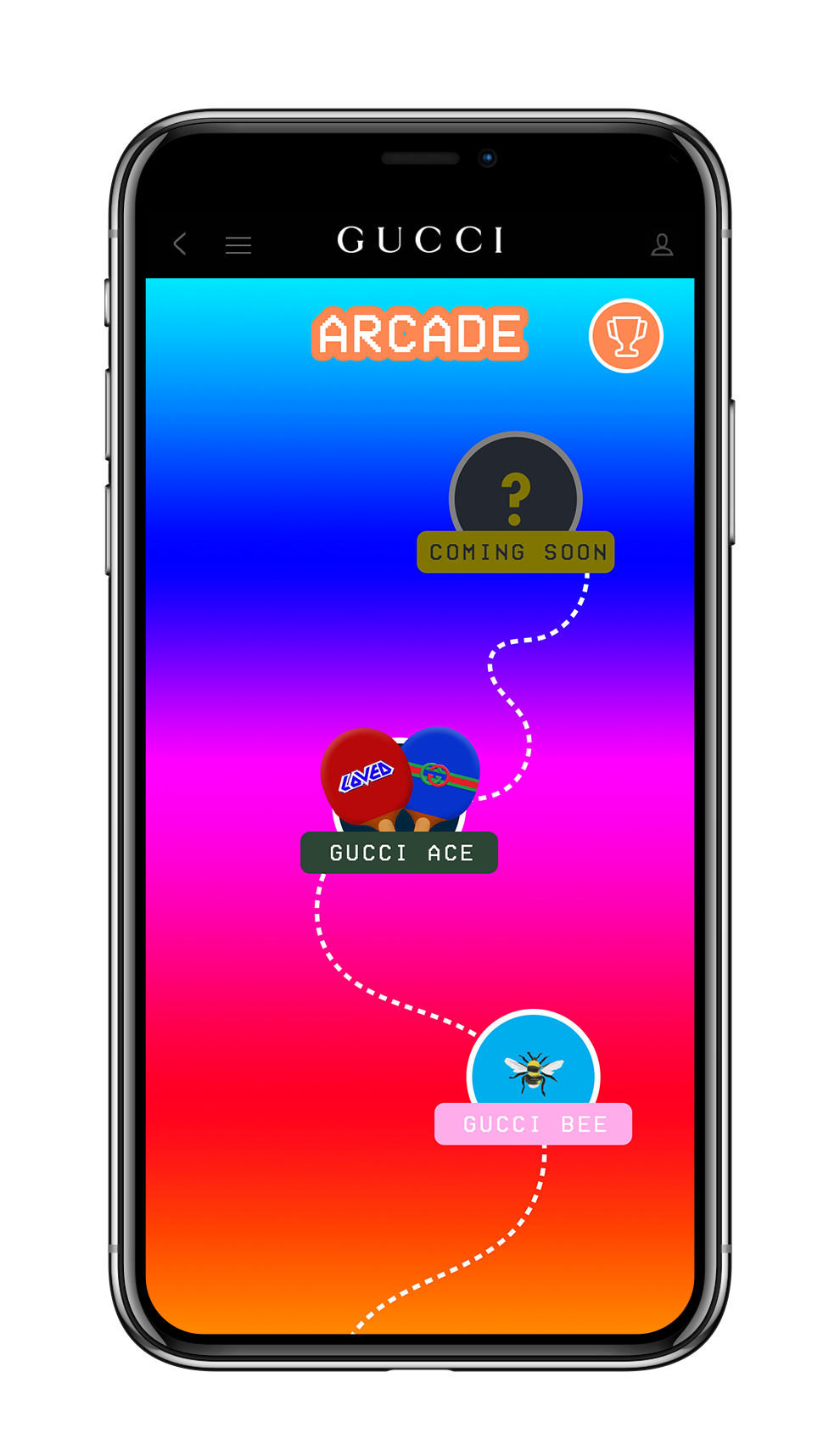 It may not be as polished or addicting as some of the current smartphone games out there but there’s something incredibly stylish about its retro hues.

Gucci Creative Director Alessandro Michele showed his ability to combine the past with the present, using contemporary technology to tell stories in an eclectic way. For now, they have two games ready to be played – Gucci Bee and Gucci Ace.

Gucci Bee is a Pac-Man kind of game that centres on a bee that is trapped in a maze. Players must pilot the bee through three levels of increasing difficulty, collecting badges and discovering special elements to score extra points.

As for Gucci Ace, it is inspired by the idea of revisiting the past, living in the present and looking to the future, as a way of exploring decades of the iconic Gucci Ace sneaker while simultaneously exploring gaming history from the 8-bit days to the mobile-dominated present. Ugh, we love time-travelling!

Besides these two games, a bunch of them will be added to the app in coming months, all of which will naturally employ and display the hallmarks of the Gucci brand. 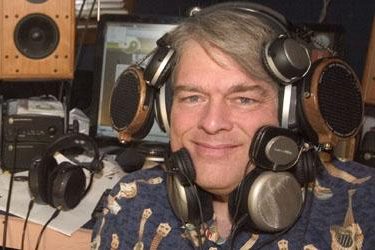 Stressed at Work? Listen to Some Sexy 19+ ASMR To Unwind! Don’t Know What to Wear for Good Vibes Fest? Here are some Outfit Ideas from Stranger Things