As reported by The Star Online, a passenger plane skidded of the runaway just metres away from the sea as it landed at an airport in northern Turkey.

The flight of the Pegasus Airlines had taken off smoothly from Ankara, the capital of Turkey and had landed in Trabzon, but had skidded off the runaway last Saturday.

Luckily, no one was injured or killed in the landing. CNN Türk’s broadcast showed dramatic images of the plane hanging off a cliff just metres away from the Black Sea with the wheels stuck in mud.

Fatma Gordu, one of the passengers on board had claimed that there was panic during the landing incident. “We swerved all of a sudden,” she said. “The front of the plane crashed and the back was in the air. Everyone panicked.”

The airline had confirm in a statement that there were no injuries among the 162 passengers that were onboard the plane, including the two pilots and four cabin crew after the evacuation.

Trabzon governor’s office said the cause for the incident was not known and an investigation is underway.

The airport shut down for hours after the incident, and reopened on Sunday. 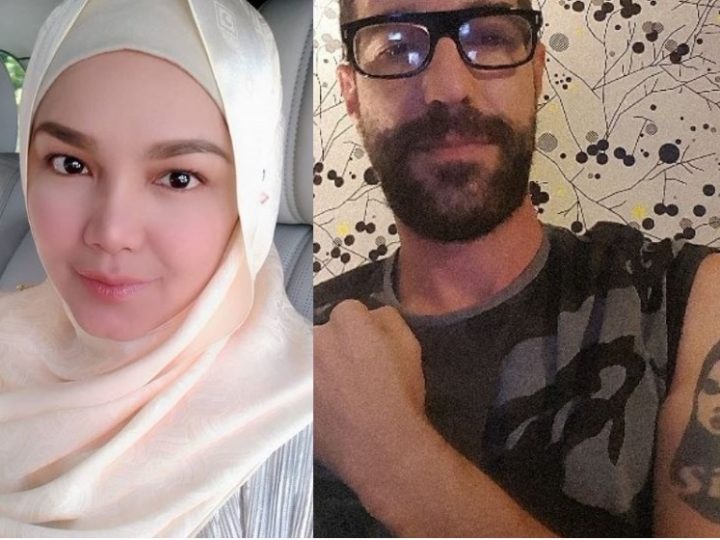 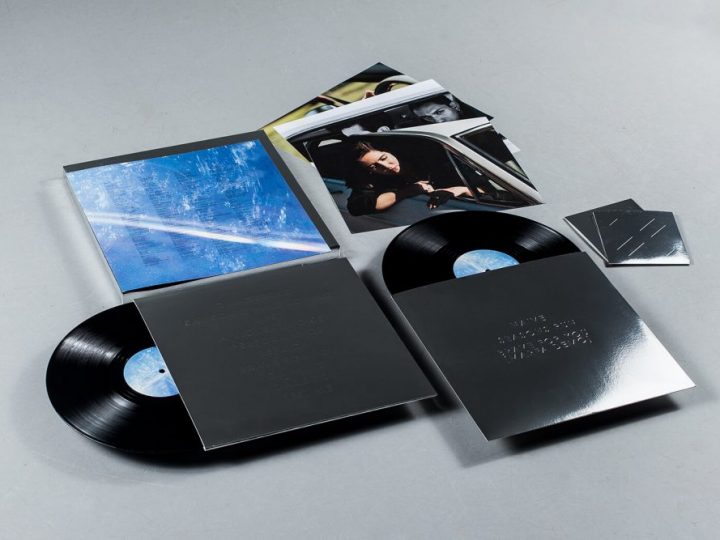 Call Yourself a Super Fan of The xx? Win Yourself the Limited Edition Box Set Here

In conjunction with the anticipated live show of the beloved The xx’s upcoming concert in Kuala Lumpur, we’re giving out goodies to get you more pump up.