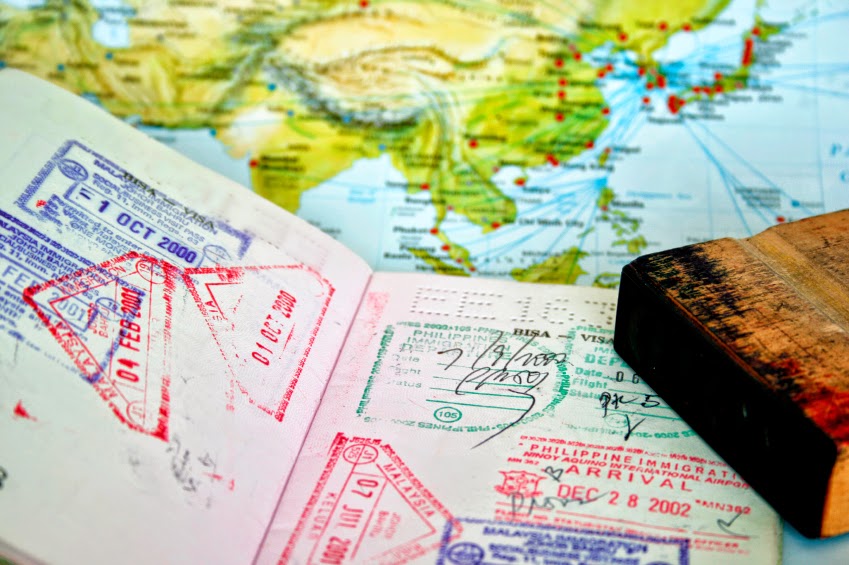 Hailed as one of the most beautiful international passports in the world by Immigration Department Director-General Datuk Seri Mustafar Ali, our Malaysian passport has recently gotten an upgrade inspired by the Rukun Negara – adorned with batik designs and songket motifs in gorgeous shades of blue, red, and orange.

“The Rukunegara principles are evident in the images chosen; a mosque (belief in God); Istana Negara (loyalty to King and country); Parliament (the supremacy of the Constitution); the Federal Court (the rule of law); and the National Museum showing our heritage and culture (courtesy and morality),” Mustafar said to mStar Online.

Initially in the back cover of the passport, the chip is now placed in a better position, making it harder to forge, yet easier to scan for data when needed. Both front and back cover contain additional security features, and 20,000 passports with the new design and features were issued since 15 November thus far, according to Mustafar.

“Every page of the passport also has an added security feature. Verification of the passport’s authenticity cannot be done with the naked eye and is only done with ultraviolet light,” he added.

The new passports are issued at Menara Ikhlas in Putrajaya and will extend its service nationwide in stages. Old passports are still valid though, but if you want to get the better version of what you already have, you know where to go.