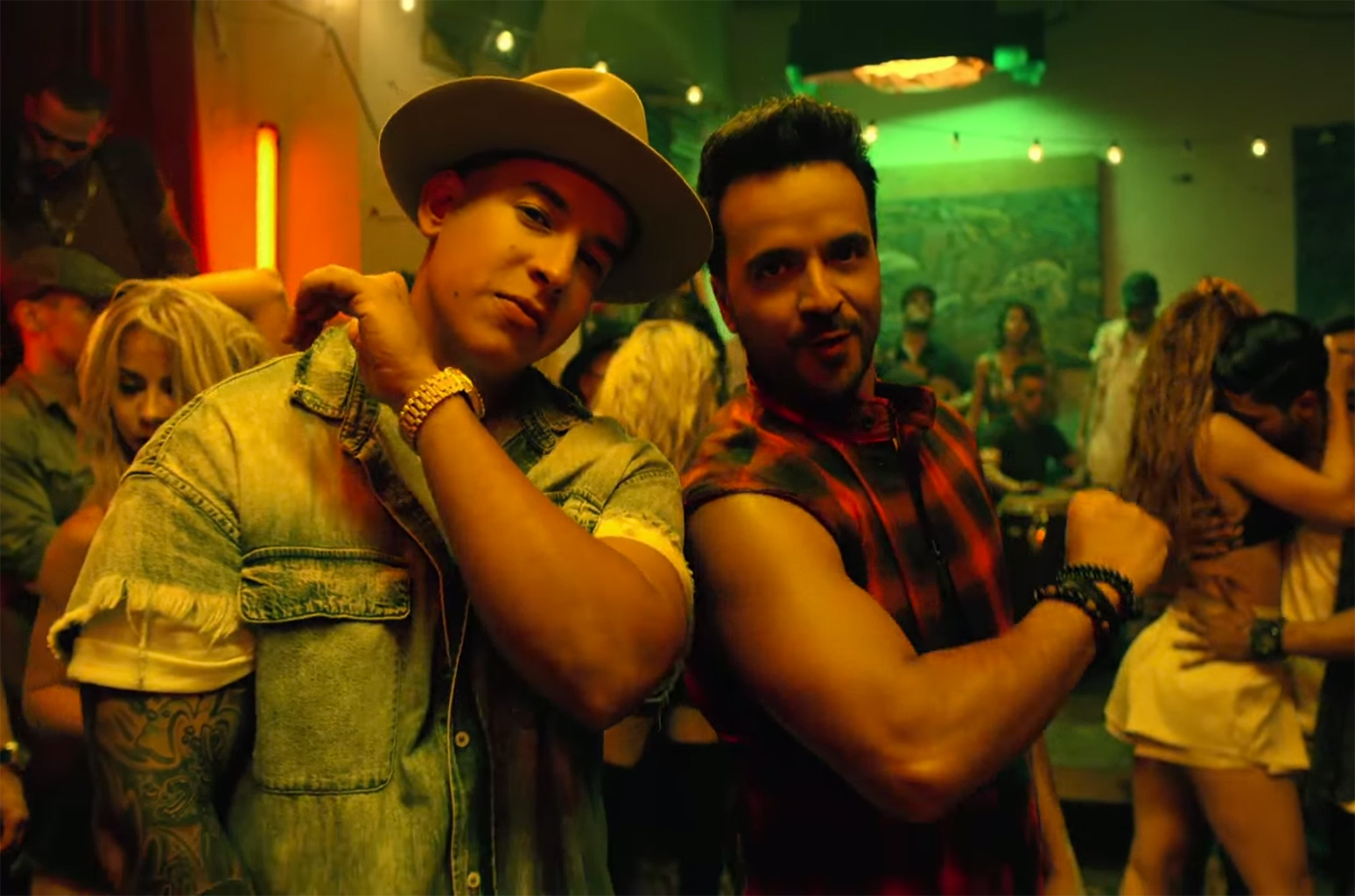 Congratulations! You’ve managed to reach the end of the year despite the ups and downs this world has put you through. From Donald Trump’s election to slave trades in Libya, and now, the outrage of Muslims when Trumpster declared Jerusalem as the capital of Israel. Wow, we gotta say, what a year. But despite the world coming to its end, which is any day now, we at least have music to keep us sane and block out that negative energy.

Billboard has released their list of the most streamed songs of the year, and we’re here to give you a full recap. Put on your headphones, and read on!

Now, this is one of the few songs this year that got made into memes and viral dance videos all around. And as pointless as the lyrics are (like most songs are these days), we are not going to discredit its infectious beat and dance moves that have us all singing and dancing the chorus, over and over, and over again. In case you forgot how the moves go, take a look at one of the dance covers done by Matt Steffanina.

“Last night took a L, but tonight I bounce back. Wake up every morning, by the night, I count stacks.” Big Sean debuted his single from his latest album I Decided and it became certified gold in the United States back in Jan. According to Genius, this song is dedicated to his ability to rise above a loss, and the phrase ‘bounce back’ came from the idiom ‘bounce back harder than before’. Let’s reminisce this song together, shall we?

21 Savage is hittin’ up 2017 real hard when he debuted his song ‘Bank Account’, a single straight off from his album, Issa Album. His song was streamed 270,000,000 plus on Spotify, but despite getting a lot of hits, it surely didn’t stop the internet from picking on him. Check out this video below:

For all those ‘90s babies out there, the second the intro was played, you found yourself singing “Maria, Maria, she reminds me of West Side story” by the legendary Carlos Santana featuring The Product G&B. And might we add, Riri definitely redefines the meaning of thicc and sexy in the video, and with Bryson Tiller on the track, they both became an unimaginable power duo for the song. But in case you haven’t heard this song on the radio today, can we get another one?

Another catchy, but also meme worthy song of 2017, ‘Bodak Yellow’. You may think that Cardi B might be new to the entertainment industry, but if you played close attention, she was originally a TV personality who’s known for her loud, sassy, and straight up funny AF jokes on the TV show Love & Hip Hop. If you wonder why the beat sounds very familiar, well that’s because she was inspired by Kodak Black’s ‘No Flockin’ (2014). But going back to the world of Internet, this song became so viral, people started making videos of girls’ reaction when ‘Bodak Yellow’ comes on. Take a look:

Everyone knows this song for the mannequin challenge, thanks to the Internet. The way the challenge works is for players to stand in one place and hold their pose for a few solid minutes whilst the song is played – you know, like a mannequin. Celebrities, athletes, everyone took part in it! Check out James Corden version of the mannequin challenge:

Taking an excerpt from Genius, French initially dropped his single on his 32nd birthday on Instagram. However, he later deleted his post and five months later, he dropped the official single once more but with slight changes. He removed Jeremih’s bridge and replaced it with Swae Lee, and the song ends after the second verse. Either way, we are still jamming our way into the new year with this unforgettable song.

This is a big year for Kendrick Lamar, having been nominated for seven Grammys and the 49th NAACP Image Awards, and appearing on the cover of Forbes’ 30 Under 30 issue. The song was Lamar’s first number one hit on the charts, and second number one song on the overall chart. Check out his lit VMA performance!

Ain’t no surprise with this ginger. You can find so many remixes of this song everywhere from SoundCloud to Spotify, but we can never really get tired of the original. And it’s so hard to refrain ourselves from singing it either. And you might remember this cutie covering a dance to the song!

It may be banned in Malaysia (for whatever reason), but it’s 2017’s most streamed song of the year, and maybe the most annoying. ‘Despacito’ is considered the ‘La Macarena’ of this generation, and why not? It’s catchy, infectious, and above all, annoying. But we couldn’t help but dance to it. And the reason why this song skyrocketed into the charts and the world’s spotlight was because of the Biebs (who can’t even sing the chorus of the song live). But hey, we’d still dance to it at clubs no matter how much we hate it.

So there you have it folks, our top 10 most streamed songs of 2017. Hope you guys enjoyed re-listening to them for a fresh recap of your year, and maybe this time you’ll admit to digging ‘Despacito’.

Zouk Is About To Get Lit On A Whole New Level, Literally

Get ready to party way above sea-level.

Treat Yourself to After You, Thailand’s No. 1 Dessert Café is in KL Till 18 December

The temporary stall is at Big Bad Wolf Book Fair in Mines.

Armin van Buuren is about to light up the KL city, and you wouldn’t want to miss out.