The attendees at this year’s Malay Dignity Congress had hope that the pro-Malay event would discuss and find solutions for the problems they face. Instead, Prime Minister Dr Mahathir Mohamad who spoke at the event urged for Malays to stop demanding Government help and reclaim their own maruah.

As if that was not awful enough for the pro-Malay crowd, 197 attendees out of the 10,000-plus audience, who were mainly university students, came home with food poisoning and had symptoms of diarrhoea and vomiting after eating spoiled nasi lemak that was served at the event, according to a report by Bernama.

According to a separate report, Selangor Health Department dispatched an emergency team to the event, and victims were admitted to nearby hospitals.

Selangor Health Director, Datuk Dr. Khalid Ibrahim said the cause was determined by an analysis of samples taken from the contaminated nasi lemak. 27 of them were in semi-critical condition, and 91 were in stable condition, he said.

Top Malay leaders from different parties attended the event to discussed issues faced by the Malay community and the protection of the Malay’s Constitutional Rights. Congress head secretariat Zainal Kling, gave a controversial speech insisting Malaysia belongs to the Malays and that the “social contract” under which migrant communities were given citizenship could be suspended if special Malay rights were challenged, as reported by Straits Times.

Kling also said if non-Malay citizens challenge special Malay rights, they should have their citizenship suspended. PM Mahathir did not comment on the speech, saying he did not hear he said it.

As predicted, social media users reacted to the irony of the food poisoning incident with a bunch of witty comments…

Where is the dignity in eating rotten food? Now the only dignity left is in the jamban.

Some even called it a “karma” and “an omen”.

There’s a lot in Prime Minister Mahathir Mohamad’s speech for one to take in, like calling on Malays to reclaim their dignity by working “dirty, dangerous and difficult” jobs normally left to foreigners. But there was one quote in particular in Tun M’s speech that kind of rounds up the entire situation – “Nobody did this to us. We ourselves caused this split.” 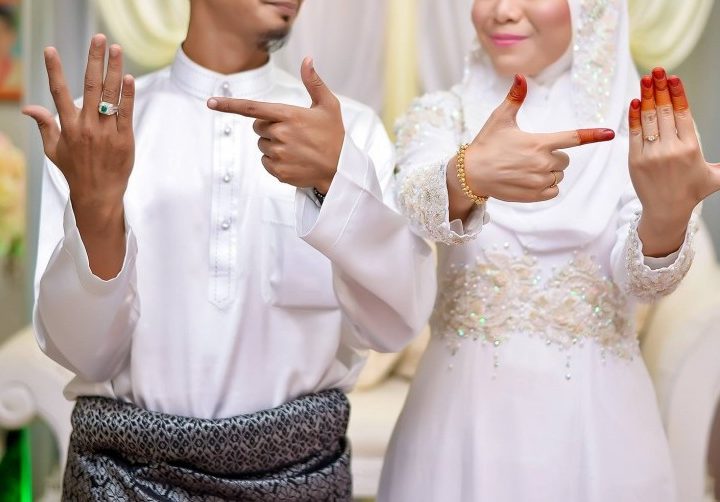 Divorce Cases Reached an All-Time High for Young Muslim Couples in 2019… But Why? They have been arrested by the police.