There’s a large segment of local indie labels that carry and promote heavy metal, punk, and hardcore music, but acts that dabble in noise, avant-garde, psychedelic, progressive rock are few and far between in the underground arena. Aizat Tarmizi, whose own band Keladak pertains to that varying genre of music, had the realisation to start his own record label. The initial idea came from just the need to find a channel to release the work of Keladak, but a larger ideal of releasing and promoting the music he champions became quite the motivation for Aizat to initiate Noisemongers Records.

Conceived in 2010, Noisemongers was solely meant to be a record label as Aizat knows of the tireless work that goes into a mail order distro. But alas, he had to concede to doing the latter due to a host of opposing factors that would prove a label-only business model to be unwise, it was also at the advice of Basement Record’s Shammir. “I was just [starting out], it is a very tiny small business, not many people know about the label and releases that I [would] put out,” he shared as the hampered label owner listed the many reasons he had to start a distro business as a way of promotion for both the fledgling label as well as to heighten the awareness of the genres put out in an already niche scene.

The hectic labour that is required from this one-man trade is apparent, however the chief of operations does not complain about it, as he offered, “Despite the financial and time difficulty, it gave me freedom and total control [running] the business alone.” The responsibilities that he undertakes are extensive; in addition to promoting the bands and selling the releases online and at gigs, Aizat — who is romantic about a record’s cover art — is particular about the visuals, causing him to design some of them—a skill that he had taught himself. There is a definite DIY spirit that burgeoned from the time and financial constraints. “I do the printing and pressings [myself] and travel back and forth to the manufacturing plant to make sure that the outcome meets my expectation.” Nevertheless, Aizat has a slew of friends in the business that have provided guidance and aid, such as Alak and Wan from Tandang Store, Talibof Revulsion Records, Duan of Stoneville Records, and his bandmate Pat, among many others.

The business gradually picked up after the label released the split EP from Keladak and experimental jazz band Think! Tadpole! Think! two years ago. The relative success of that split tape had allowed Noisemongers to expand its distro list to 300 titles in a year. The variety that is available on the label’s website is dizzying; Aizat has thoughtfully attached each release—international and local— with a range of genres, from umbrella terms to subgenres. Evidently, specificity is important when choices are abundant. Even so, Aizat is frank about the fact that the sales of noise and avant-garde releases are slow to catch on.

There is no method to pinpoint the exact ‘sound’ of Noisemongers Records, “I like variety and I am open to any genre. As long as I like it, I am alright with it,” Aizat deduced of the artistes he’d be attracted to. He provided a deluge of genres he’s fond of – from krautrock to folk to doom rock – but essentially, he enjoys “a rock band with a brain –” musicians who are creative in aspects of song-writing, composition, and if the act happens to come packaged with a good visual identity, it would be a talent after his own heart. “It is good if the music can intrigue me, but it would be excellent if both [musical and visual] aspects are present at the same time,” revealed Aizat.

For him, it is a precarious balance between the business, his family, and his studies, but at the end of the day, he is fighting the good fight as his ultimate goal is to provide proper payment to bands under the label for their effort, and to keep on producing more fine acts and releasing the work of musicians he believes in. Long live the noise, even if it were just static. “A noise rock, post-punk, no wave act from KL. I met them the first time during Azmyl Yunor and Hell Low’s Pedra Branca split EP tape launch gig. I bought their CD. I asked them how they sound like, they replied, “Now, I wish I’m drinking with Wagner while listening to Sonic Youth?” Okay, I’m kidding but they did leave me clueless. When I got in my car and played the CD, they totally blew me away! I said to myself – this is the local band [I’ve been looking for] all these years. I played the CD on repeat for quite some time. The fact is, just like me, they are a big fan of my hometown rebel folk rocker, Azmyl Yunor – they did a sonic explosion cover version of ‘Makan Gaji’!” 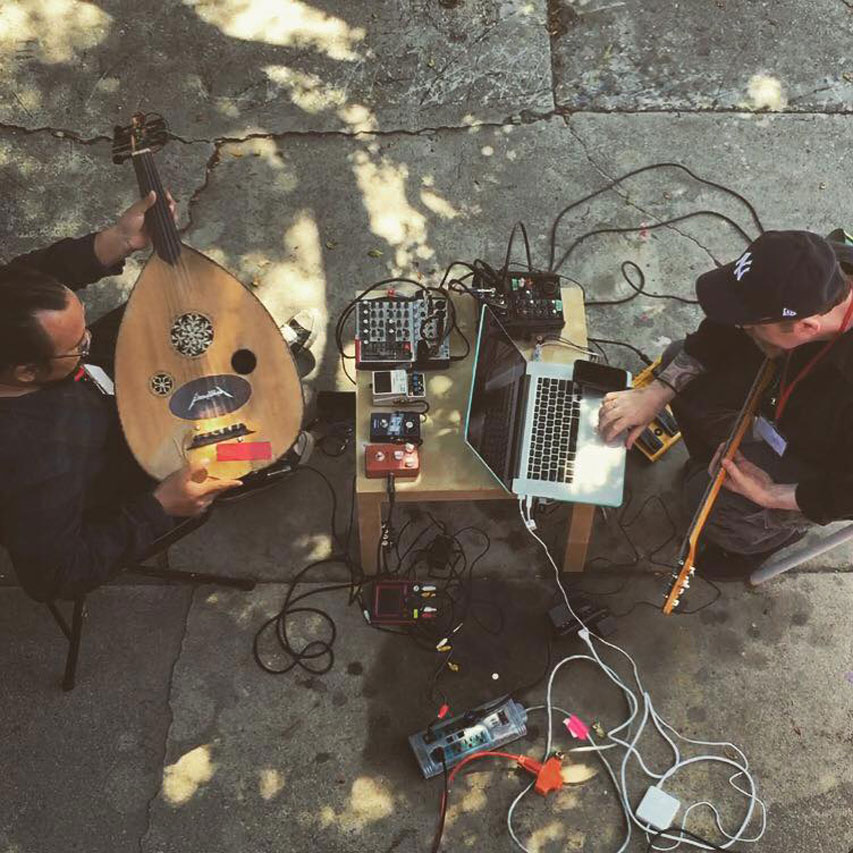 “A sound art collective group led by Kamal Sabran, produced a tonne of music and videos online and offline since its formation. The music consists of gambus, space and ambient sound, traditional instrument, non-traditional instrument, sound collage, tape winding machine, outer-space signal, alien smoking a bong, analogue sound, digital sound, free-improvisation, extended technique, and any experiments that occur in their minds. They play live in duo mode or even as many as in a band of orchestra.” “The foundation of this band was to be an art rock act after they find out about Acid Mothers Temple and Captain Beefheart. However after some time, they changed direction to heavy, psychedelic, progressive and noise metal element as they hail and praise Tony Iommi’s downer riffs, early Black Flag’s DIY ethos, and Buzzo’s experimental approaches.” 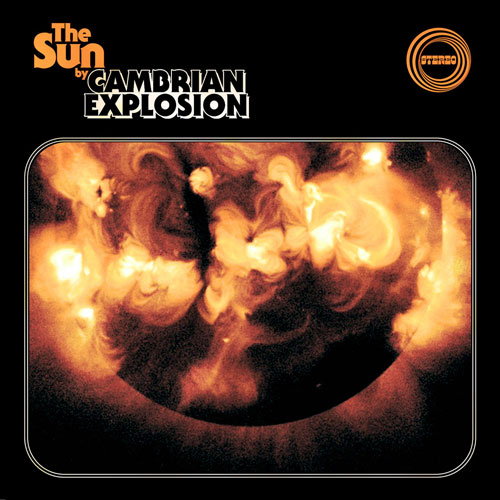 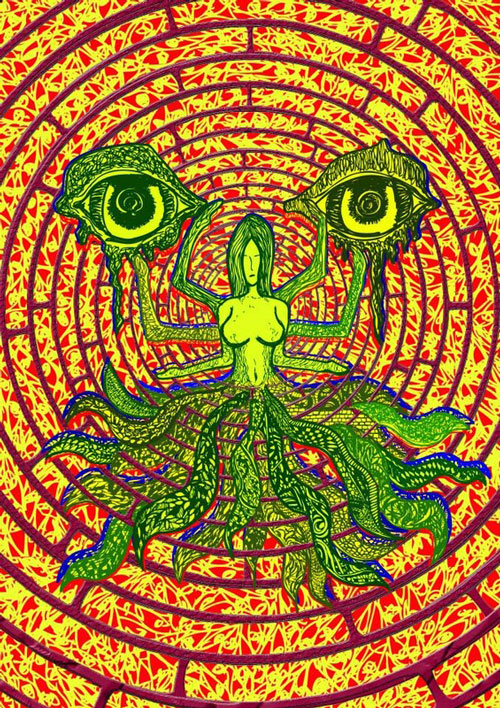