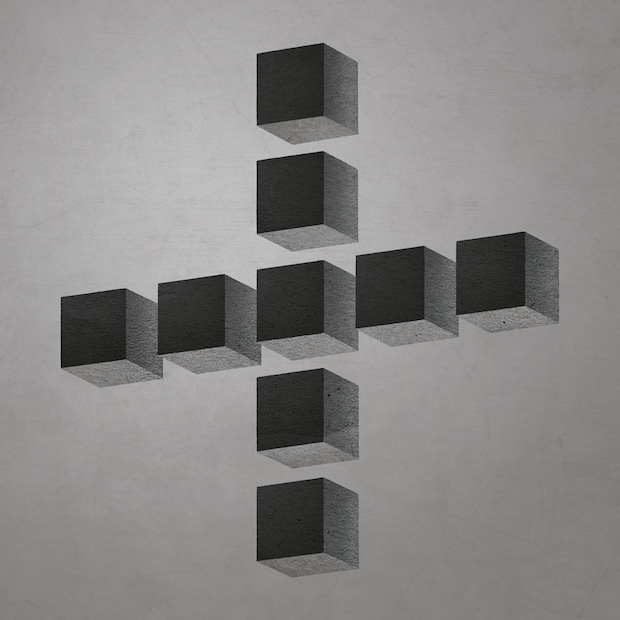 To the uninitiated, Minor Victories (what a great band name) comprises members of Slowdive, Mogwai, and Editors – all well-respected in their individual segments of rock music. Their self-titled debut is an achievement that was conceived largely over textual correspondence, and that statement is just for your knowledge, not a hint at some unseemly mixing or some form of incoherence. Just as two halves of the band were pioneers of shoegaze and post-rock, there’s a confluence of the dreamy sensibility and a blisteringly loud detonation of guitars and synths as well as walloping of drums – the respective tropes of those two genres. ‘Give Up the Ghost’ is thematically haunting while ‘A Hundred Ropes’ is a propellant number that could be a popular song from the album. ‘Folk Arp’ is a magnificent core of the album – a tease of guitar distortion would only give way to languorous strings and synths that twinkle metallically along with Rachel Goswell’s ephemeral vocals, before heavy shrouds come engulfing it all. ‘For You Always’ features Sun Kill Moon’s Mark Kozelek who sings an intimate, romantic duet with his longtime friend Goswell, whereas ‘Out To Sea’ demonstrates that the serene and the harsh can complement each other in a seamless composition.

Watch their latest MV below: