Who else but Japan?

No stranger to innovation, the Land of the Rising Sun has brought to life many wonderfully absurd trends, products and food items. McDonald’s in Japan is no exception. Just recently, the folks of the Japanese Golden Arches announced a brand new dessert called the Otona no Cream Pie or “Adult Cream Pie”.

As pictured above, this exclusively Japanese pie from McDonald’s will come in (lel) two flavours which are Belgian Chocolate and Sweet Fromage respectively. According to Japan Inside:

The word “otona,” which translates to “adult,” is regularly used in the Japanese sweets enterprise to describe confectionery that is less candy than different brands. It inspires a feel of high pleasant and subtle flavour.

The subtle flavour they’re talking about it one that is preferred by adults, rather than children who are usually contented with anything sweet. Hence the product name, albeit bad translation.

Pleasant and subtle flavour ayy? Unfortunately, I did not manage to find the original video advert on Youtube and Googling the words ‘Adult Cream Pie’ guided me to something entirely different than what I’d originally hoped to find. In hindsight, it was my mistake of forgetting to add ‘Mcdonalds’ at the very beginning of the dessert’s name.

Japan Inside also reported that the commercial for this brand new filling dessert was just as suggestive as the name of the pie itself. The advert was said to feature two ladies played by Japanese actresses Sairi Ito and Yoko Maki who acted in The Grudge. This was part of the conversation that took place in the commercial between the two:

“That cream pie, is it virtually that delicious?” Sairi Ito asks.
“If you eat it once, you’ll be filled,” Yoko Maki replies.

So here you go:

I don’t know bout’ you guys, but i’m definitely lovin’ it!

Fill yourself up with some JUICE. 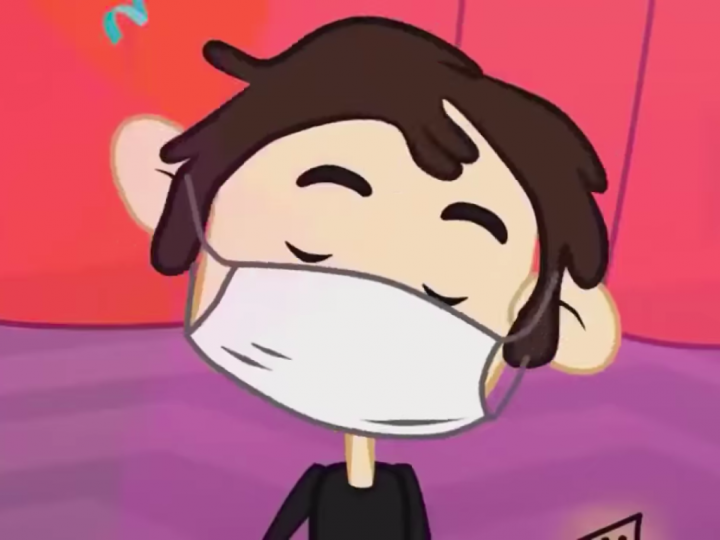 Vietnam Combats False Information of COVID-19 with a Catchy PSA

Dance, dance while you wash your hands! 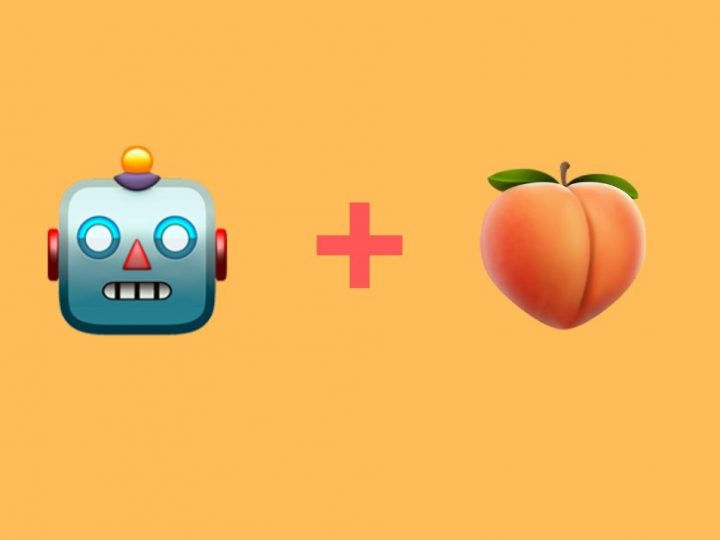 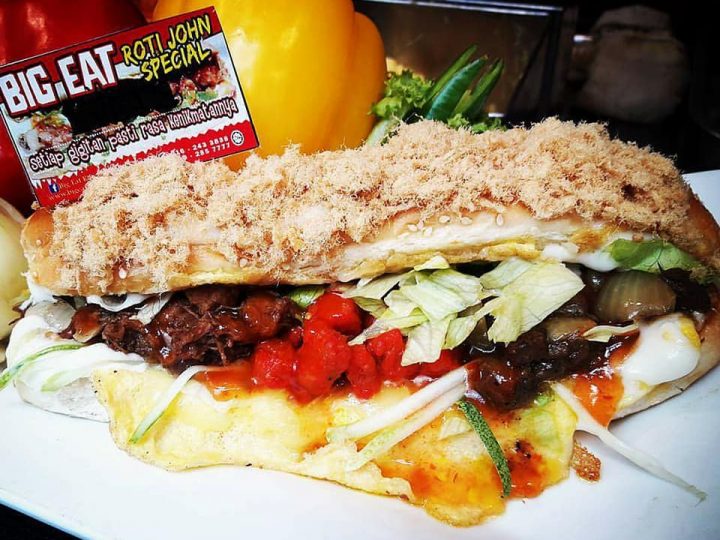