MaRLo’s reputation in the trance scene is one to be reckoned with. He was voted Australia’s #2 Trance DJ and overall #11 in the Inthemix Top 50 DJ Poll. To anyone in the scene, MaRLo’s a living legend who helped to push the genre to what it is today. Heck, even his show here last year was sold out pretty soon after the announcement was made.

Signed to Armin van Buuren’s A State of Trance label, the Dutch DJ, record producer and trance musician now resides in Australia with his family and has been serving up the best parties at festivals and shows all over the world. Encompassing influences of trance, techno, tech-house and a mishmash of electronic petsounds, his DJ sets can only be described as the “MaRLo sound”.

Before his show at KL Live tonight (7 Sept ’18), JUICE got the chance to speak with MaRLo about the changes he’s made in his life, the rave scene and how he can’t stop coming to Malaysia, thanks to his fans.

First of all, happy belated Birthday!

As a DJ that’s living the tour life, you stated on your Instagram that over the past year you made some major changes in your lifestyle, could you go into detail about that?

Yeah, basically I just started looking after my health and I have a boy you know.. since I have a son I just started eating better, exercised a lot and also trying to really create time instead of wait for time. The touring schedules in the past, it used to be just gigs coming in all the time and you’re playing every weekend. Now, I sort of set a period for it; this period I need to do studio work, this period I need to spend time with family and this period you can send me on tour as much as you want, so it’s more structured and you sort of have a beginning and a stop point when you’re touring, doing studio work, when you’re with family, and that structure makes it less cluttered and makes you feel less overwhelmed.

Having my family on tour with me was the best. Europe you were absolutely incredible, touring for almost 2 months and playing the most epic festivals like Tomorrowland, Ultra, Electronic Family, Parookaville, Untold, Edmania, Cityfest, Belsonic to the incredible club vibes of Ios, Ibiza, Mykonos, Belfast and Banbridge. This was a European Festival season I’ll never forget. So what happens next? This weekend I’ll be playing back at HQ Adelaide on Friday and Marquee Sydney on Saturday for my @reaching_altitude label nights and I’m bringing @avaomusic @marcussantorodj and Splinta.

Do you think the changes you made are sort of impacting your music as well?
I think so, because when I have studio time I focus completely on doing studio work. In the past it would be very rushed in between tours and shows. It would be like, “Oh no, now I gotta spend one hour with my friends, one hour with my family and then I’ll do two hours of studio”… but it was really random whereas now it’s like, well, today is studio day, like working in the studio. So, that sort of structure gives you better clarity and I’ve got like 12 tracks that are almost finished, five of them completely finished and they’re ready to scheduled for a release, and another seven that I’m still in progress with, they’re collaborations or working with another artiste so it’s really… It’s gonna be a great year next year as well!

That’s awesome! Can we get a hint of some of the artistes that you’re working with?
Sure! I’m doing a track with Haley Ann the vocalist, and I’m doing a collaboration with Paul and a few other guys from my label as well that I really wanna support, boost and put in the spotlight.

Recently, you’ve been performing a lot in Asian countries. Do you notice anything different with the trance scene here?
Especially in Malaysia, I kinda notice that the fanbase is so passionate it builds quite similar to playing in Sydney, Melbourne or any Australian city but, even more so if in Kuala Lumpur. I feel like I can play absolutely anything I want in complete freedom and I think it’s because I’ve built up a pretty solid fanbase here and they understand my music really well. They know what to expect and they know that I’m diverse and it’s not just one sound and people appreciate it. I absolutely love playing here!

That’s great! As someone who’s been in the rave scene for quite some time, do you think the PLUR ethos is still strong or is it slowly being forgotten among new ravers?
People interpret it differently. I think of Peace, Love, Unity and Respect as people coming together and sharing in the moment of music, and I think people are still very much so doing that. Yeah, it’s different for each country and how they interpret that and what it means to them.

Do you have anything that you want to say to your fans in Malaysia?
Oh man, first of all a huge thank you, guys! I just feel so welcomed whenever I’m here and they’re always, uh, so crazy.. you guys really know how to party! I love coming here so thank you so much.

MaRLo is returning to KL Live tonight (7 Sept), this time with special guest Ruben De Ronde, so put down that sock and get your tix here now! 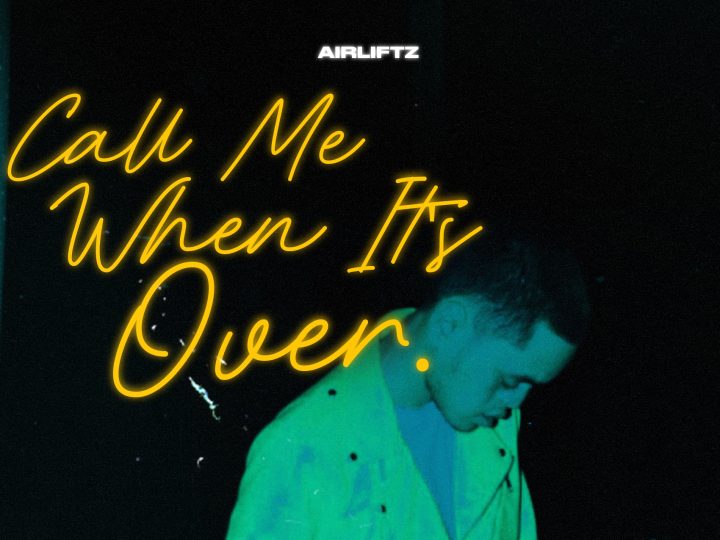 Majid Jordan on Making Music Together, Dream Collabs and When They’ll be Back in Malaysia 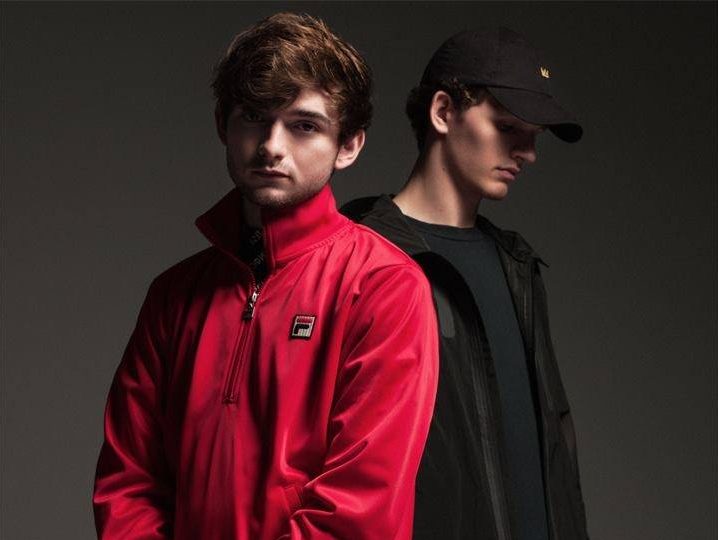