In a report by The Star, a little more than a year since his last fight, Manny Pacquiao will return to the ring to challenge secondary welterweight world titleholder Lucas Matthysse on July 14 in Kuala Lumpur, both sides said yesterday night.

Filipino icon and Senator, Pacquiao had first announced plans for the fight in a statement last month casually, but now Golden Boy Promotions CEO Oscar De La Hoya has confirmed the contest by posting a statement out on Twitter.

“This is going to be a tough fight. Matthysse is also a knockout artist. But I’m excited to fight and be a world champion again. I’m the underdog in this fight but I’m used to it. It serves as a big motivation for me to train and fight hard to win the crown,” added Pacqiuiao, who has won eight world titles in a record of eight weight divisions.

Pacquiao adviser Michael Koncz told ESPN that the fight with Matthysse, originally discussed for June, is taking place at a time when the senate in the Philippines is in recess, allowing Pacquiao time to train and fight.

“We had to schedule this fight so the senate wasn’t in session and wouldn’t interfere with Manny’s training,” Koncz said.

Pacquiao has not fought in the ring since being defeated on points by Australia’s Jeff Horn in Brisbane in July, a loss that cost the Filipino star his WBO crown.

Matthysse, who has 39 wins including 36 by knockout against four defeats, won the vacant WBA belt after beating Thailand’s Teerachai Sithmorseng in January.

So, who are you rooting for? Let us know in the comment section. 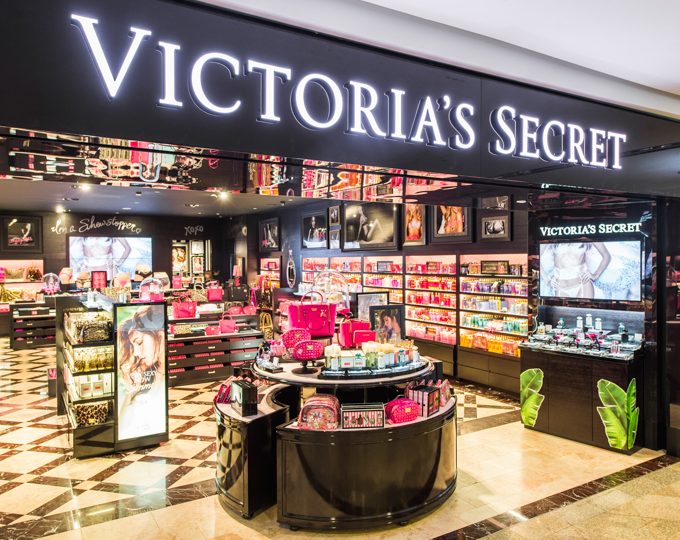