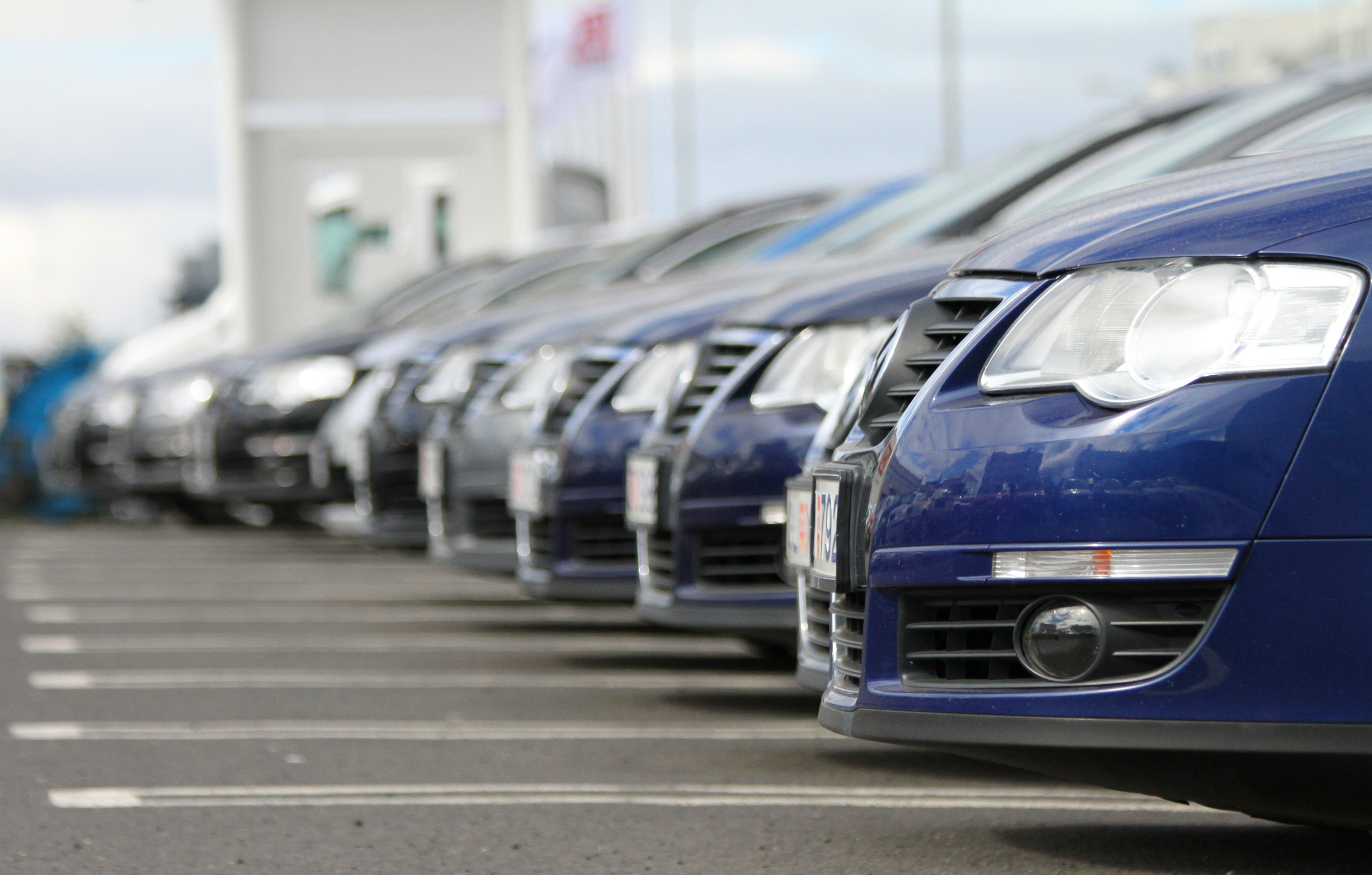 What happens when you bring together a bunch of brainiacs with different backgrounds from computer science all the way to aerospace engineering? Well obviously you’d get one dope tech innovation!

Reka Studios just came out with an autonomous system that lets you sit back and relax whilst the car drives on its own. But you may wonder, what’s so special if there are already other self-driving cars out there? Well to answer that question posed by all of you haters, this innovation will mean so much to our country’s pride, because it’s a home-grown product #malaysiaboleh

Apart from cars, it can help improve the efficiency on a lot of factory related machines like forklifts and trucks. Imagine the amount of workload that can be put off if all these heavy moving vehicles could drive on their own and assist in projects. Yeah, Autobots basically.

So far, three prototyped cars have been produced with the autonomous system wired in it. One of the first of their prototypes was used on a Proton Waja, which began its testing around November 2016, and guess what? The car was able to drive all the way from KL to Melaka with two passengers and no driver.

Ok, we don’t know about you, but would you trust a machine to drive you for 2 hours straight on our highways during holiday season? We hardly trust ourselves to do that.

But CEO of Reka Studio, Muhammad Haziq Faris Hasnol, reassures that the system works on a speed range of just 60 to 80 km/h on normal roads, 20 to 30 km/h at junctions and turns, and a braking distance of 5 to 10 metres. As for the navigation? It’s with the help of Google Maps of course!

According to Haziq, there’s a really strong potential in building a partnership with foreign parties from Singapore and Australia, but he chooses to remain optimistic for an opportunity to work with local manufacturers and government. His patriotic spirit to stay true to his home country is inspiring and we definitely wish him and Reka Studios the best in their journey in commercialising their products. We can’t wait to kick up our feet and let our cars do the driving.

Car Rental is Made Easy with the GoCar App

Forget Grab when you can just grab the whole car for a day.