According to The Star, authorities stated that in South East Asia, Malaysia has the highest number of IP addresses uploading and downloading photographs and visuals of child pornography.

Asst Comm Ong Chin Lan of the Royal Malaysia Police’s Sexual, Women and Child Investigation Division (D11), in a seminar on Cyber Protection for Children, revealed that based on data taken by Dutch police based in Malaysia in 2015, that close to 20,000 IP addresses in Malaysia uploaded and downloaded photographs and visuals of child pornography. This makes Malaysia the top country ranking in this regard.

Besides child pornography, it is learnt that 51% of children aged between 13 and 15 befriended perpetrators through messaging app WeChat, Facebook, WhatsApp and Beetalk. This led to data showing that prior to 2014, an average of 60 children a year were sexually assaulted by perpetrators whom they had befriended through the Internet. According to the data given by APC Ong, only 35.6% of parents monitor their children’s activities. With the internet being the number one tool for child predators, parents need to realise that parental monitoring isn’t about privacy, it’s about safety. Those with teenagers and youngsters need to remain aware of steps to promote child safety online. 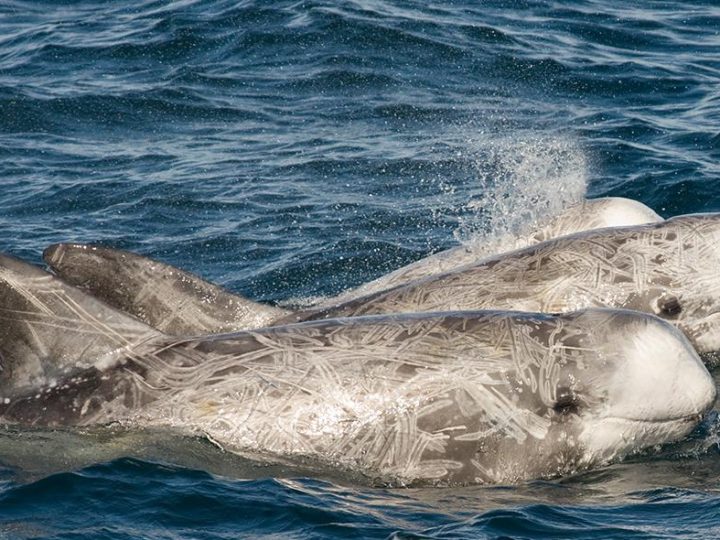 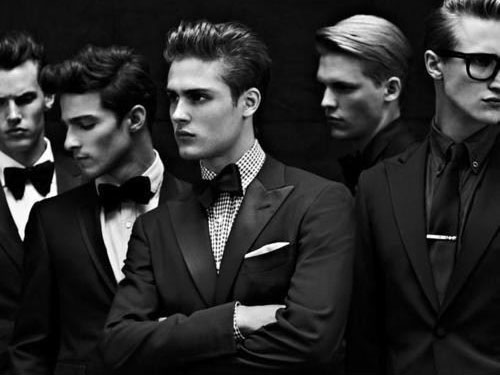 A Gang of Hot Guys Are Scamming Women In Johor

Don’t fall for them.