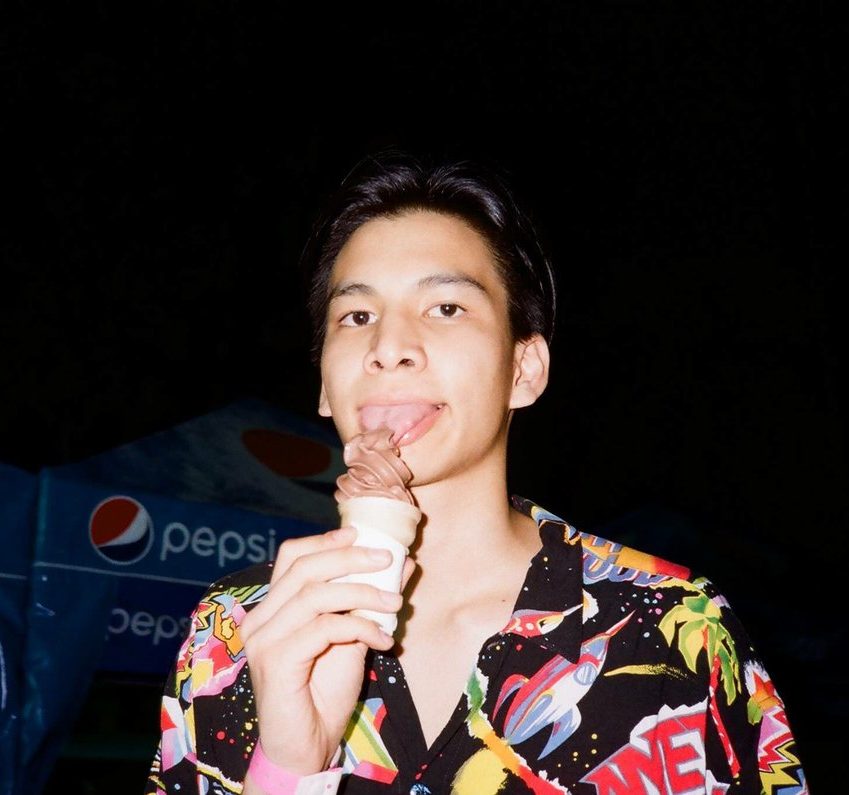 Did you miss his set at Urbanscapes 2018? Fret not, since y’all asked for it, lover boy Phum Viphurit is coming back to KL this June for a show at The Bee as part of his Asia tour.

Phum has been making waves in the indie pop scene with songs like ‘Lover Boy’, ‘Long Gone’, and the highly-emotional ‘The Art Of Detaching One’s Heart’, which have set the 23-year old to become one of Asia’s rising stars.

In case you missed it, he has released his new single last March called ‘Hello, Anxiety’ that packs Phum’s signature guitar and voice that makes girls (and boys) fall in love with him, into one neat track. Check out the single below:

Brought to you by Collective Minds and Frisson 369, Kuala Lumpur will be Phum’s last stop in Asia before he packs up for his Europe Tour, so don’t miss this gig or you’ll be crying sour tomyam!

Get your tickets here to catch Phum Viphurit live at The Bee and listen to his music here.

Indie Rock Foursome, Deerhoof, Trot to M’sia in May

Best band in the world, says Pitchfork. See for yourself!