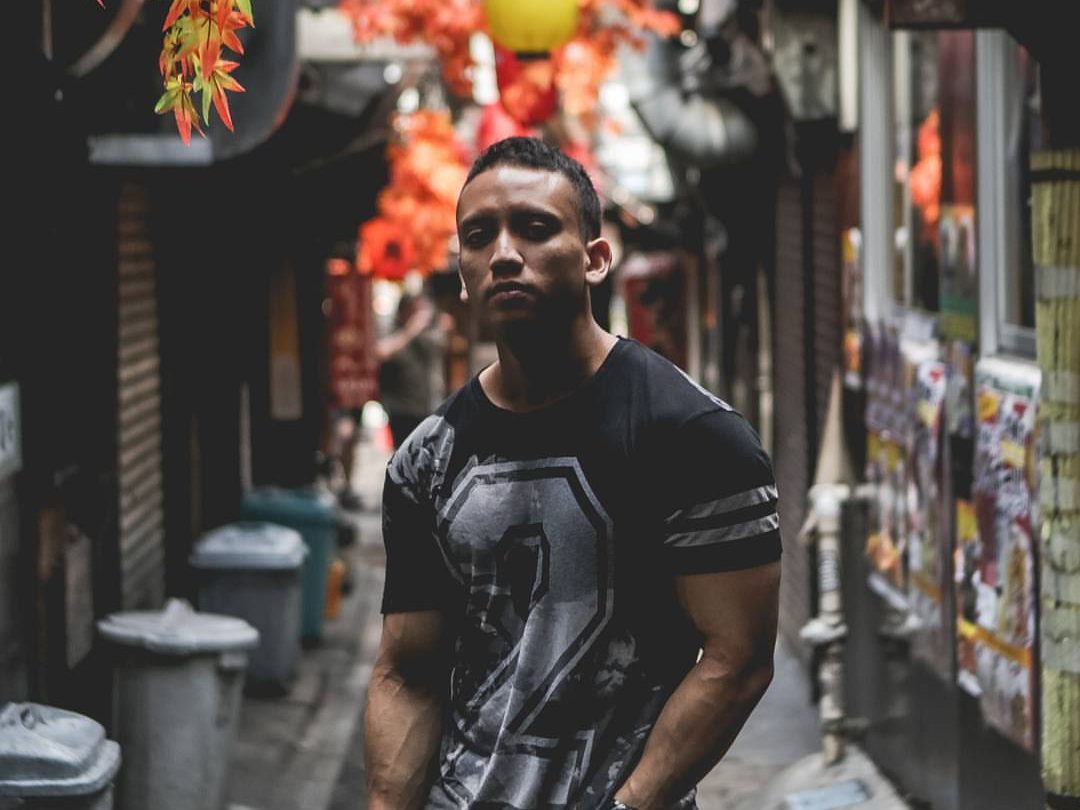 Kuizz is a multi-talented artist, songwriter and producer, who’s caught the attention of DJs all over SoundCloud with his single ‘Uncool’. However, we think this seems quite an understatement for a guy who’s been nominated for Asia’s Dream Come True Campaign by industry giants, AirAsia and Spotify. Now that’s cool.

This campaign is looking for a promising up and coming artist who will be worthy of performing alongside Grammy award-winning musician-producer-composer, David Foster (the person responsible for, apart from Pharrell, breaking Yuna into the US). So that puts Kuizz, along with 19 other talented artists all over Asia, in a battle to earn the coveted spot. The artists are selected based on the number of streams each one receives in order to qualify for the next round.

Luckily for Kuizz, he’s managed to fight his way up to the Top 4 alongside 3 other artists (Pinoy band IV of Spades, Singaporean vintage queen Miss Lou, and Indonesian soloist Abirama).

So what’s next for Kuizz? Well, he’s one step closer to nabbing the grand prize, but first, he’ll have an exclusive mentoring session with David Foster himself, along with the other artists in Singapore.

When interviewed, Kuizz said, “I want my music to have played some role in a person’s life during a certain situation.” That’s pretty humbling and inspiring for our young local talent to say. There’s so many artists out there, local and international, who become jaded in the spotlight that’s directed on them. Probably that’s the reason why some artists are still struggling because when their goal is amounted to how much attention or money they’ll make; that’s when music loses its emotion and connection to the audience.

Kuizz’s success is the fruit of his genuine passion for his music, and that showed when his recent single ‘Silences’ featuring Singaporean artist Haneri, lit up the charts on Spotify with over 700,000 plays since the release on September. And on top of that, Buzzfeed featured his second single ‘Uncool’ on their ‘June Playlist’, sitting right alongside with Selena Gomez and Lana Del Rey.

If you haven’t heard of Kuizz yet, then you should get started now. Go have a listen to his debut EP Till The End released in 2016, that consists of 6 self-produced tracks, which already garnered much of the media’s attention, and soon to be yours too.

Don’t forget to support our homeboy, Kuizz during his journey by streaming his music on Spotify! Take a listen to Uncool and Silences below

Airliftz hangs out with his Sungai Long day ones in this music video.

Posty is giving us Kill Bill vibes, especially with the sword fight.