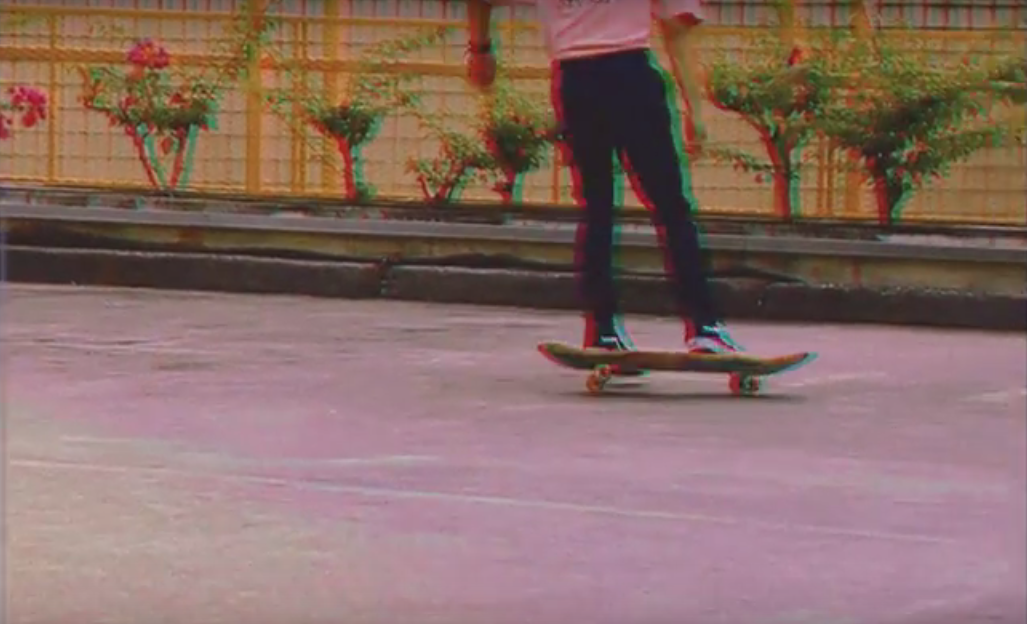 With an EP titled Bagel, the songs contained are foreseeably young, carefree, and fresh for 19-year-old Airliftz – who (as we can tell) is trying to juggle between life as an ordinary kid while also trying to stay true to himself in the rap game. Unlike his past collaborative music video (or ‘short film’, rather) with HUF Malaysia however, the music video for the fifth track of his EP is as fun as it sounds, alternating between clips of hazy shots and the rapper skating with his pals on what seems to be, an empty car park.

Other than the VHS-style video, Airliftz is all smiles as the video opens with the words (“music will never put food on your table”) before going in full-force with GROSSE’s beats and near-perfect inclusion of vocal harmonies in the song’s chorus. ‘Appreciate’ captures the youthful bliss that can only exist once in life, and with the help of director Rocket Mob, it sticks true to the whimsy appeal of the entire EP.

Peep the video below:

Trust in us to give you some banging music suggestions:

Posty is giving us Kill Bill vibes, especially with the sword fight.