Though small, Live Fact has increasingly become the go-to venue for plenty of musicians. The sedulous men behind the space have managed to secure an impressive number of shows by a slew of local and international artistes in less than a year. While locating the venue can present a small challenge, but just as the owners have said, there is a thrill in seeking out and patronising an “unconventional gig space.” The intimate venue is a self-sustaining place where musicians can rehearse and perform, and gig-goers can also purchase drinks at the venue while watching the fledgling talents whom local music websites and publications – such as ours – have always touted. Additionally, the men in charge of Live Fact have also created a few music series such as Kontakt and Live Sparkle to showcase a small but diverse bill of artistes. Mind you, this place is not limited to just bands or singer-songwriters, but rather, it is opened to anyone who just want to play and entertain. In fact, it has had a number of club nights before! 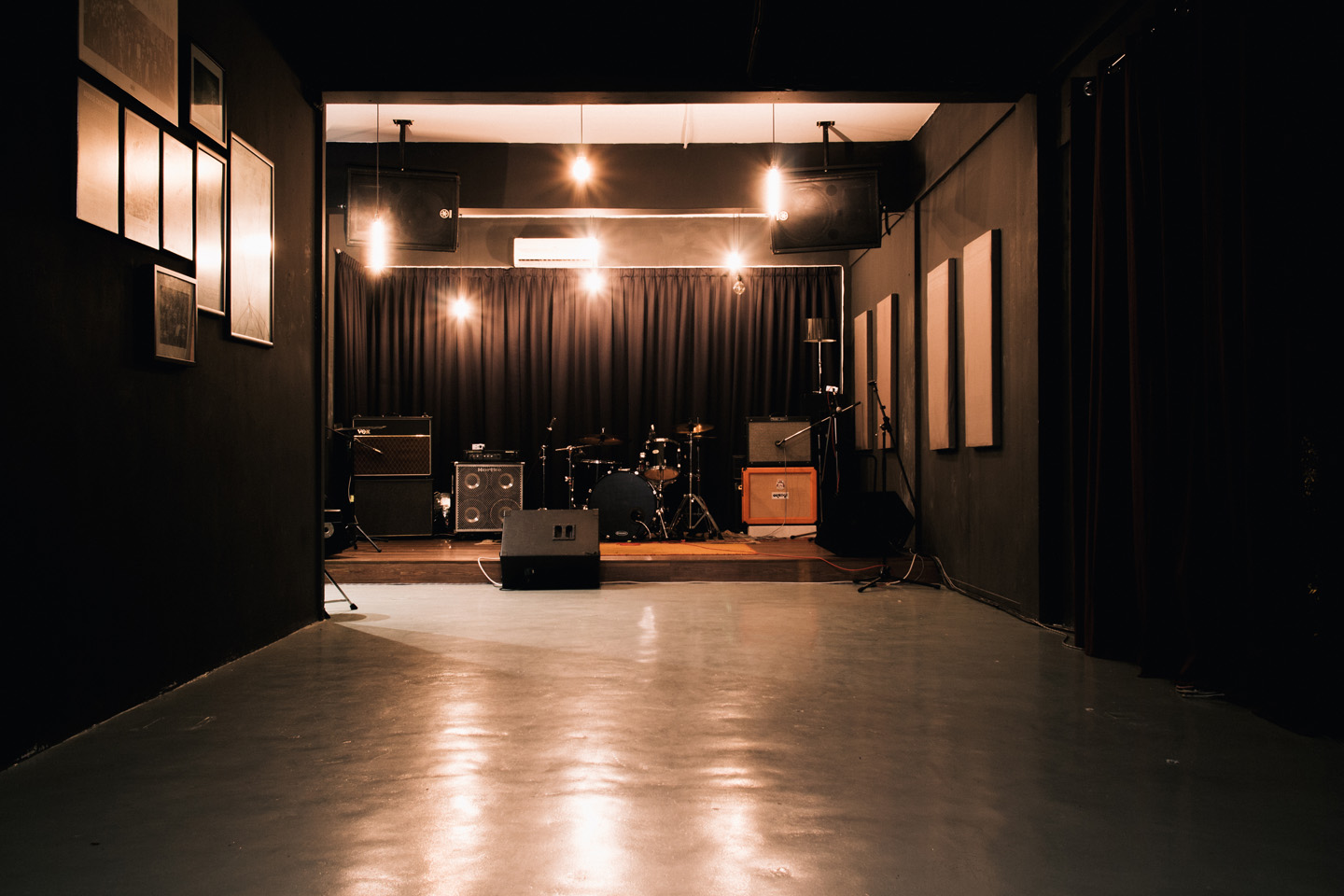 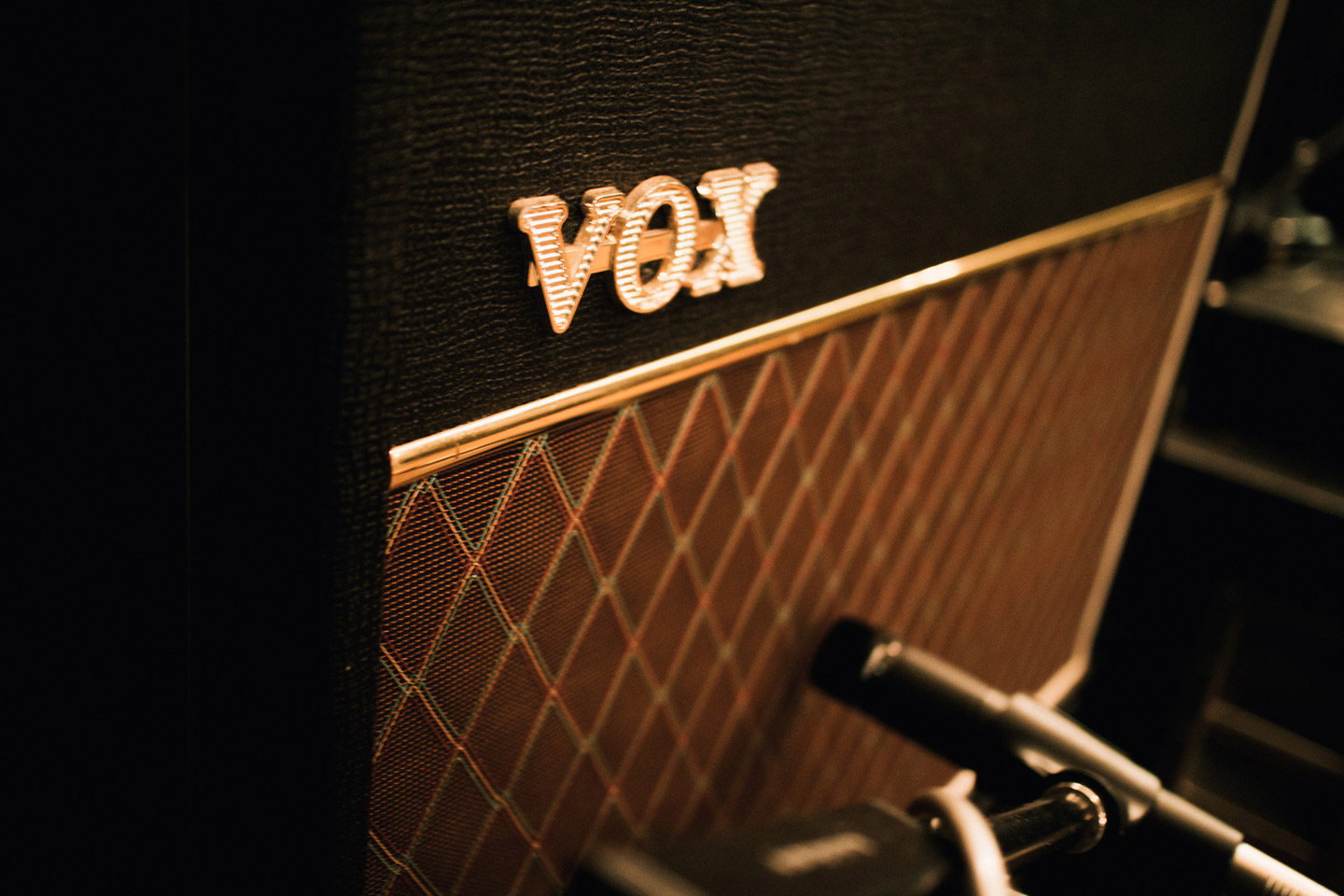 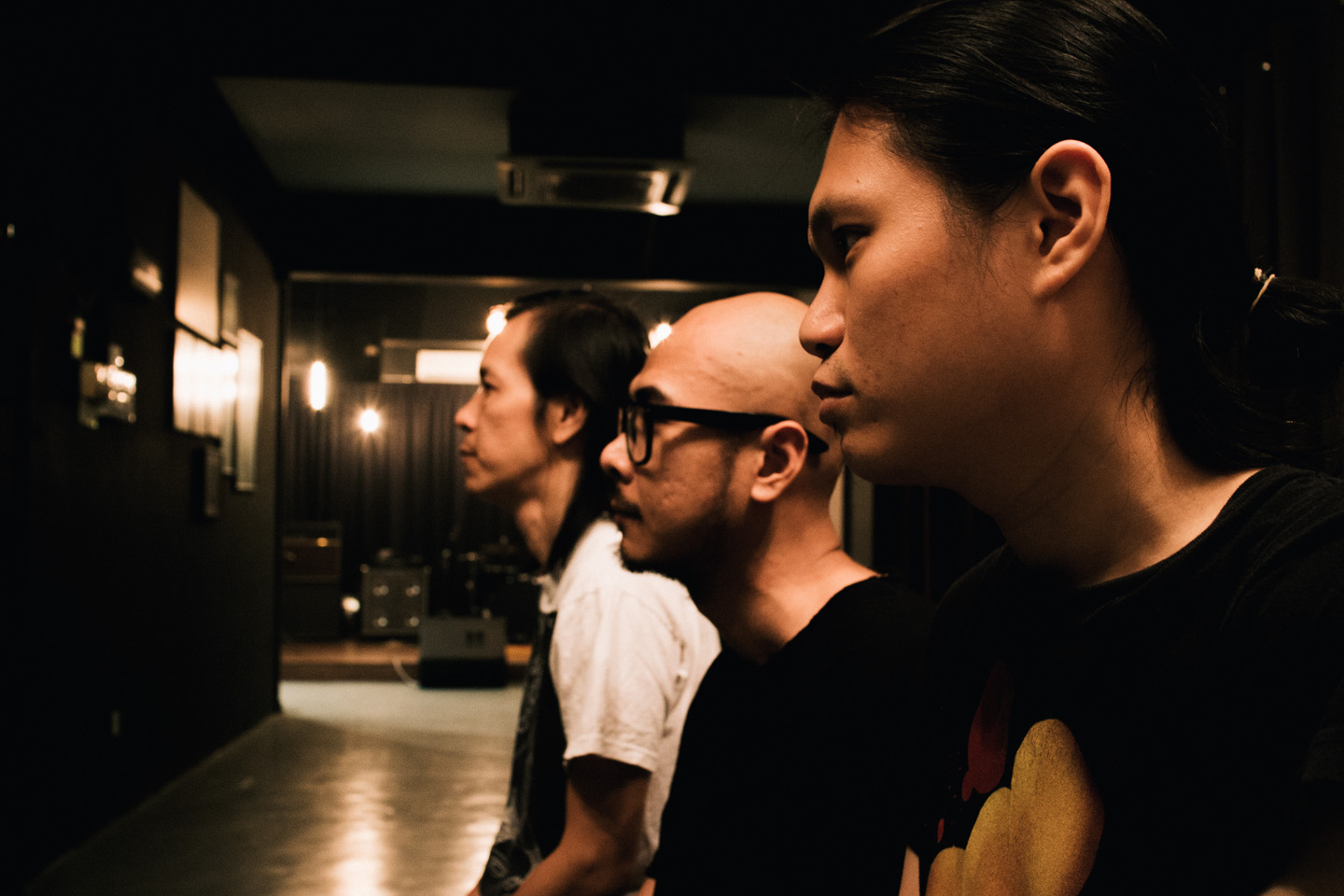 Many would know that Mak has not only been bringing quality international rock acts to KL, but also promoting the work of talented local musicians through his label Soundscape Records. Together with Shane and Hwang, between the three of them, their collective experience and connections have enabled them to finally create a convergence spot for all music enthusiasts and performers.

What are the individual day jobs of the three of you when you guys are not busy with Live Fact?
Shane Hwang and I have day jobs, I am attached to a Japanese shipping company while Hwang works as a web designer and Mak is still committed to Soundscape Records.

Why did you all decide to start Live Fact?
Hwang Actually, we’ve been thinking about having our own space for quite a long time, we have basically done everything – from rehearsals, recordings, gigs to equipment rental, and performance space is the last item on our list that needs to be checked.

What was your objective when starting up Live Fact, and do you think that you have achieved it?
S We wanted to create a DIY and self-sustaining space for live music as well as a meeting place for likeminded people. A place where self-financed musicians can organise their own showcases at a lower threshold and also hope it could become a regular space for partygoers to hang out at. It’s a tiny space but we are trying our best to add more vibes to it. We also spent quite a lot of time fine tuning the equipment and house system to enhance the live experience. Within [the first] five months or so, we have done almost 50 gigs and hosted more than 100 artistes, including foreign acts from countries like Japan, Singapore, Germany, Sweden, France, China, etcetera. So far things are going pretty well and we hope it gets better.

Research tells us that Live Fact was actually a rehearsal space for four years before it became a gig space. Who or what decided to make that change?
H It is still a rehearsal space, though we focus more on live gigs and soon it will become a recording space as well. We want it to be as flexible as possible and will try to accommodate anything that is music-related.

Why did you all decide to locate Live Fact in such an obscure area? It is a little bit difficult to find the place as there isn’t even a sign directing a person to the venue.
S There are actually quite a lot things happening around the area and some of the eating and drinking places here are quite popular – Korean BBQ, Enigma, Irish Bar, etcetera. So, it’s not so isolated and it’s halfway in between KL and PJ.

Has the location hindered business at all?
H Not really, although some may have problem finding the place, but I think most people find it cool and interesting to go to an unconventional gig space.

How do you go about getting people to perform at Live Fact? Do the musicians/artistes approach you guys or do you sometimes approach people who you find interesting?
S Both ways. Mak and myself have been organising gigs elsewhere, connections are made and most of the bands are our friends, so it’s easy to work things out.

Other than providing a performance space for local acts, there are a few international acts who perform at Live Fact as well. Has it always been the plan to feature both local and international acts to perform there?
S Yep, that’s what we’ve been doing via Soundscape and Dong Tai Du.

Since there are three of you who are in charge of the venue, do each of you have separate roles when operating Live Fact?
H I’m taking care of sound and production; Mak and Shane take charge of shows and promos.

What has been the most burdensome thing that you have encountered with running Live Fact?
S Back to back shows are quite tiring and we are desperately seeking for a cleaner!

Nowadays people are not willing to pay to see an artiste perform (local or international), even if the cover charge is as low as RM15. It will eventually be negative to both artistes and people such as yourselves who organise the shows and provide the performance space. Do you share the opinion as well? What do you think?
H I think live events are slowly becoming a place for networking, never mind the artistes and music. It’s quite impossible for people like us to reverse the trend but as long as we can sustain the space, we will continue to do what we’ve always done.