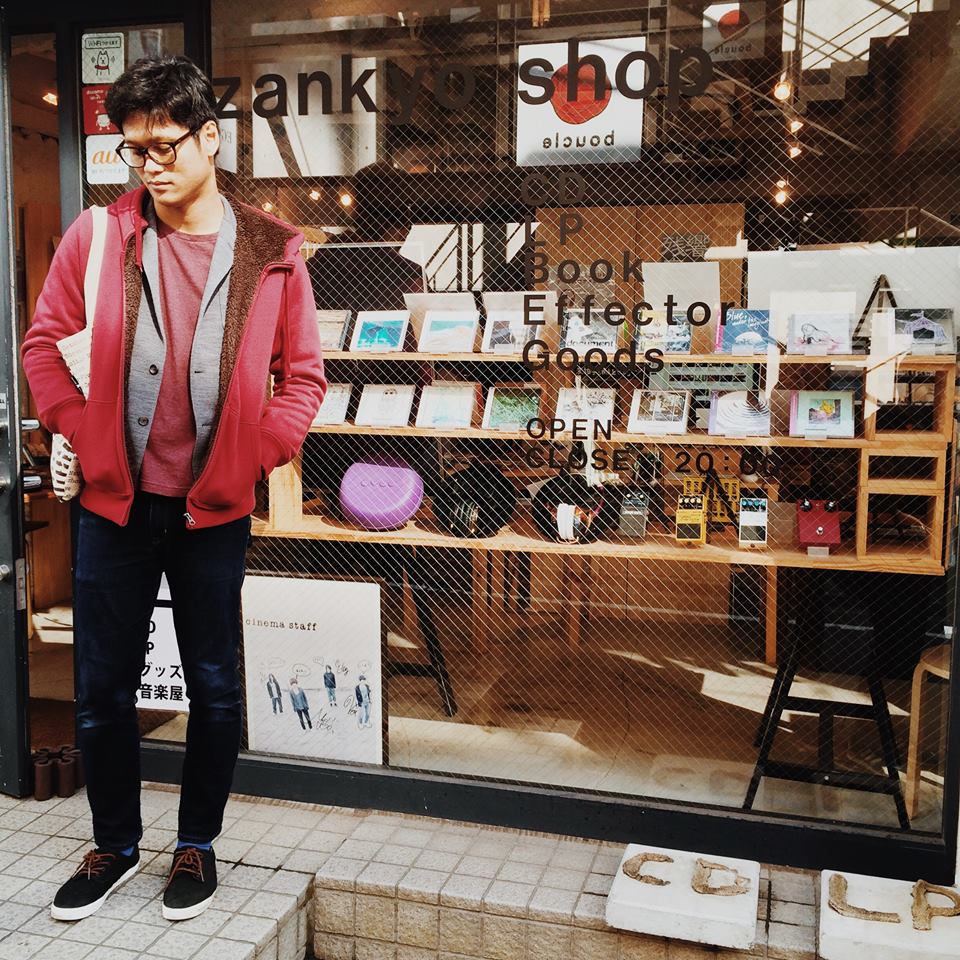 Math rock band Dirgahayu is on hiatus now since drummer Seikan has left for Japan. While we wait for the reformation of the band, let’s take a listen to guitarist Zulhezan’s own work. He’s released two original soundtracks, ‘Aubagn Gárn’ and ‘Terrapuri’, for a documentary by Buku Fixi’s Amir Muhammad and director Badrul Hisham Ismail called Pelayaran Ke Terengganu or Voyage to Terengganu in English. This is not Zul’s first foray into composing OSTs, if you remembered, he wrote, recorded, and engineered ‘Terbit’ for Taufiq Kamal’s Terbit 23. He’s on the same duty with the documentary’s soundtrack; ‘Aubagn Gárn’ is scenic and evocative, while the excerpt from ‘Terrapuri’, which appears in the trailer below, is eerily alarming with its harsh dissonance and otherworldly waves of frequencies.

Listen to the two tracks below:

Watch the trailer of Pelayaran Ke Terengganu below:

Keep up to date with Dirgahayu here. Follow Zulhezan on SoundCloud.