Hailing from the land of chocolates and pocket knives, Swiss native Veronica Fusaro’s self-produced EP “Lost in Thought” surprised the Swiss music industry back in 2016 when she won the “Demo of the Year” at the M4Music Festival.

Veronica also performed at various Swiss festivals and at international conferences such as Musexpo in LA, ILMC in London and even the Winter Olympics in Pyeong Chang!

Although she’s relatively new, Veronica brings something fresh out of Switzerland to the world. Yeah, it’s pop and it has all the elements that pop music needs to be good – catchy, upbeat and easy on the ears, but it’s got soul.

With her big framed glasses, casual Tumblr-girl looks and guitar in hand, you would thought her music will sound like that of Karen O or Feist, but pop has many different looks and Veronica wears it confidently.

Aside from her latest single ‘Better If I Go’, which is nice bop on the way to the office, she’s writing new music and is currently on tour. Expect more from the rising star. 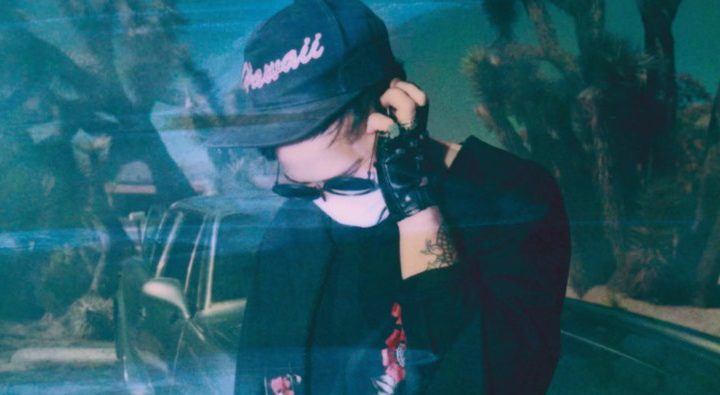 Get ya Helmet On, Psych-Rockers Unknown Mortal Orchestra are Heading to KL

Be prepared to be grooved.