Local rapper Pele L. from Melawati, Ampang just dropped his visuals for ‘Rap Cinderella Story’ which featured two of his tracks ‘On The Low’ and ‘Rea$on’. Well known for serving up old school beats with modern flows, it’s clear that people have their eyes on this homie after his appearance on the famous YouTube hip hop series, 16Baris.

First single ‘On The Low’ was produced by Anuar Roslan which shows his confidence being in the rap scene, and the second single, ‘Rea$on’ which was produced by D. Jilla, (who is actually A-kid from Krayziesounds), has him listing down the reasons why he raps in the first place.

Have a listen and watch the dope MV below:

Directed by ATG, the music video gives out a raw feel that’s reminiscent to Aman-ra’s ‘Budak Flat‘ music video, except Pele has a storyline that we highkey f*ck with.

The metaphor that you’ll be noticing is when Pele is chained up and kneeling down as he is hit by a big figure from behind. This is actually a future prediction of what a rapper’s career should metaphorically look like as most local rappers struggle hard in our small hip-hop scene.

As the chorus kicks in, he is suited in all white, in a white room filled with posters of hip-hop legends. Presumably in “heaven” after he got whacked by that big dude in the beginning. Still rocking that white outfit, he’s back on Earth but this time around he got the whole YGNB crew behind him. Y’all smart enough to figure the meaning behind that..

It ends with a “To be continued” line as this music video will be a continuation to another song that will be released soon. Whatever it is, we can’t wait to have a listen.

Both of this singles will be included in his anticipated mixtape ‘A Penny For Your Thoughts’ that will be out soon.

The two singles are available on his Spotify, just click here. 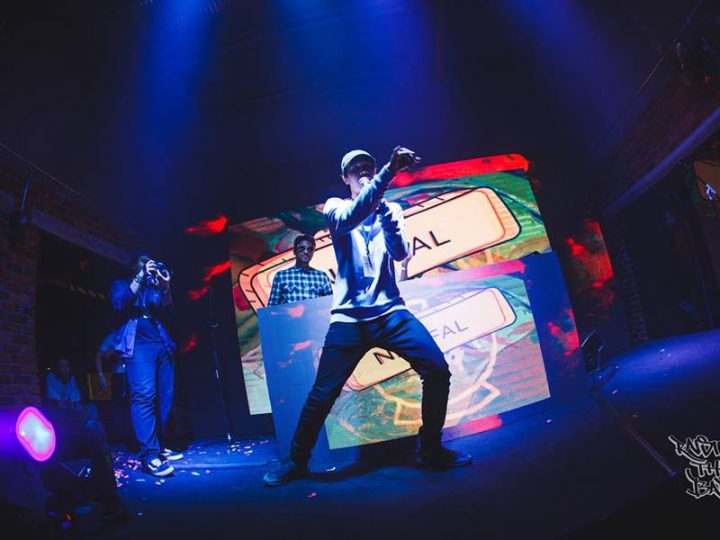 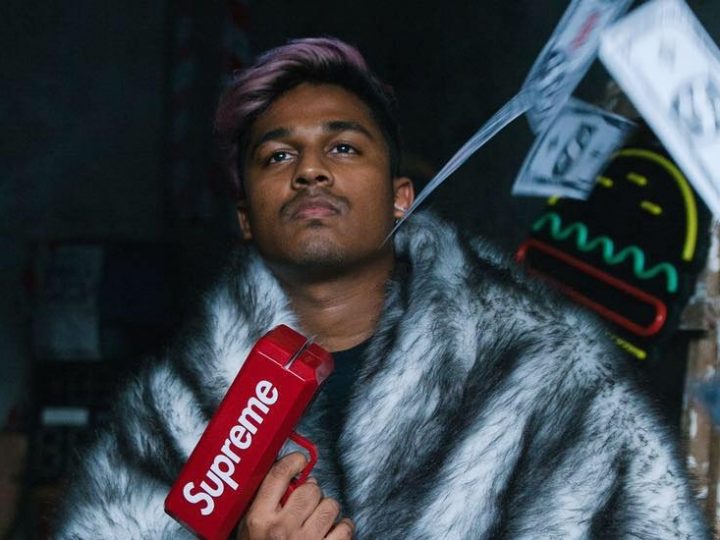